There is a sub-culture that exists in this world that few people care to talk about. Often thought of as taboo and evil, fetishes are frequently rebuked, rejected or censored.

In some circles, Mr. AnderSIN is known as The Indie Advocate, helping indie creators navigate the convention super highway; others know him as The Indie Devil. Whichever AnderSIN you get, we’re glad he’s geeking out with us.

Where to find Rob: 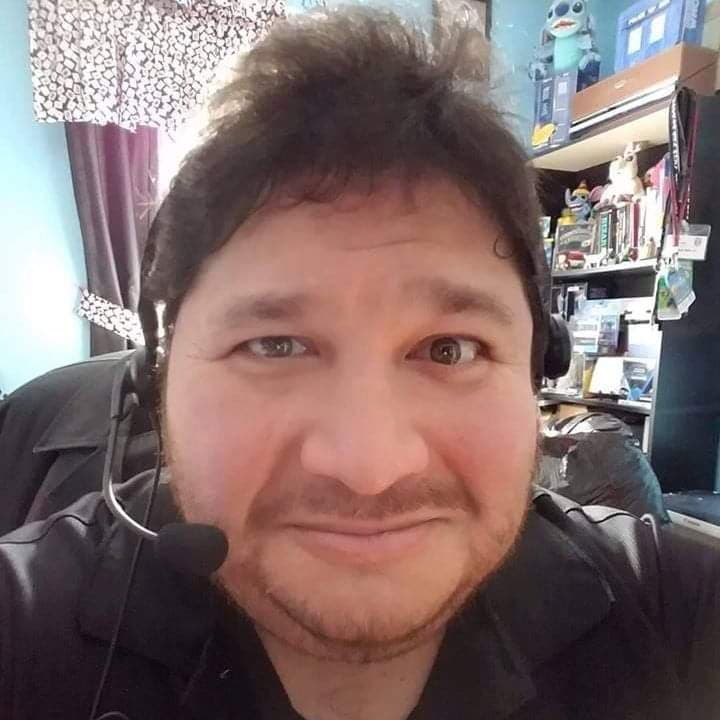 Years ago, a man named Christian Basel obtained a TARDIS for the purpose of taking pictures of it in places “where the Doctor’s TARDIS has never been before.”

As Christian would go to conventions, he would talk with other fellow WHOvians about his love and passion for Doctor WHO.

The Legend of the Traveling TARDIS Radio Show on iHeart Radio and other media platforms.

And Geek Out Virtual Con is very lucky that the TARDIS is landing on our livestream event!

Where to find Christian: 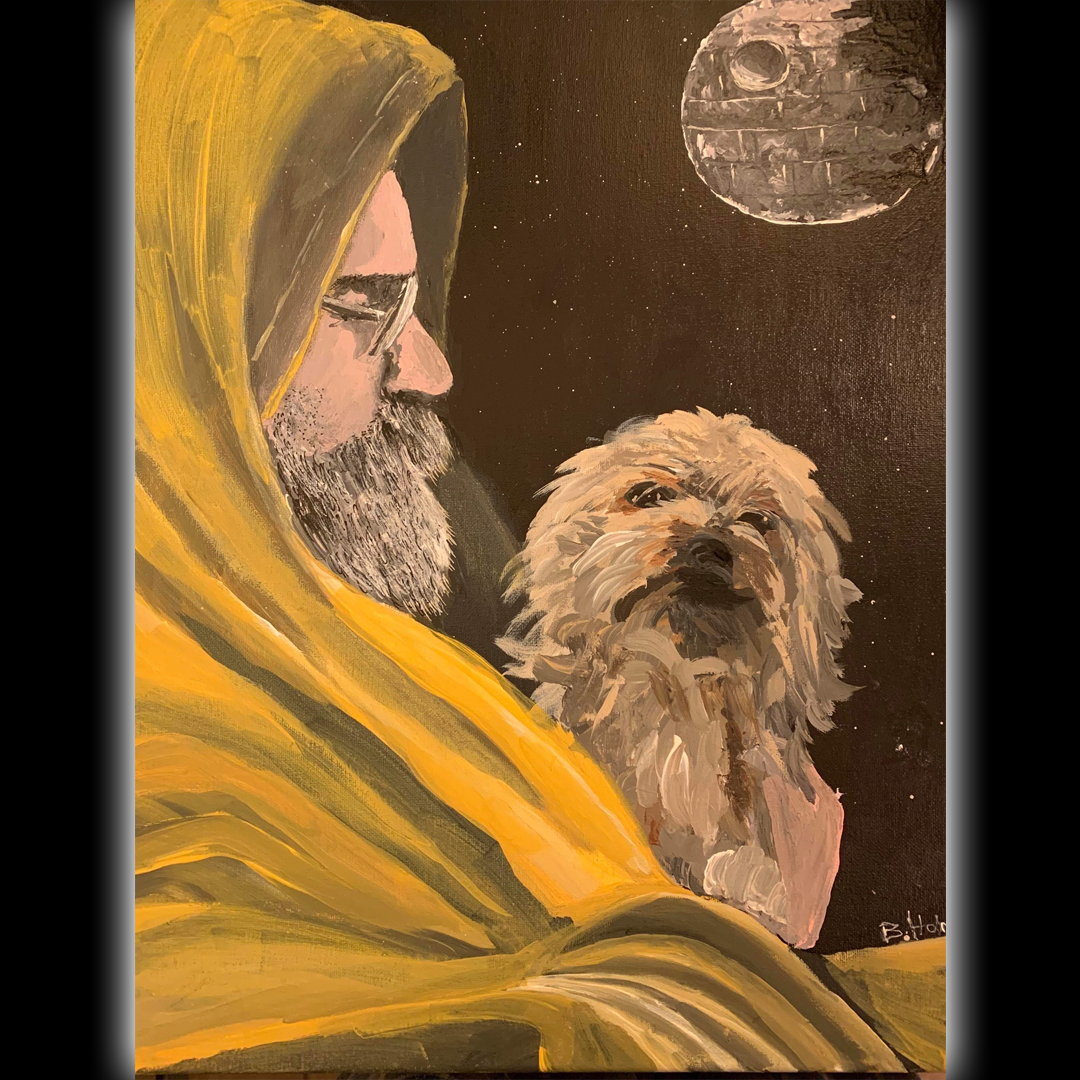 Matthew Harris, The Bearded One, works tirelessly behind the scene of Geek Insider and he’s been stepping in front of the camera for our video and podcast series: Geek Speak and Lady Geek with co-host Meredith.

He’s a huge advocate for indie creators in comic books and entertainment.

When he’s not busy writing, he is attending Comic Cons and chasing down interviews.

He’s also Geek Insider’s advertising and marketing guru so if you need to promote something, Matthew is your man.

Where to find Matthew: 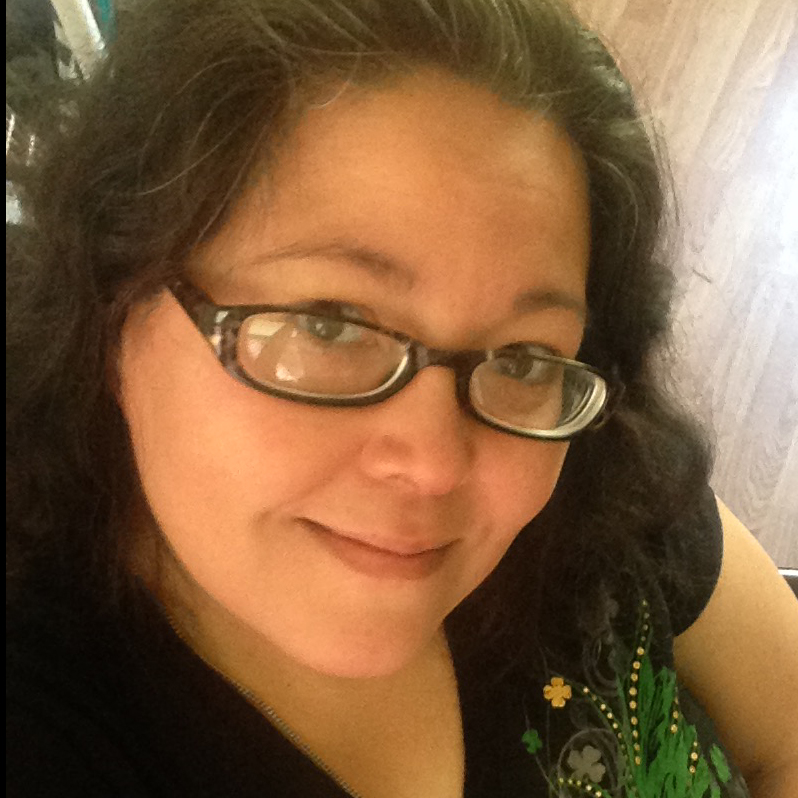 The voice of Lady Geek Live on Sundays at 5 PM ET, you can find Meredith trolling through social media geekdom and writing platforms looking for article ideas and unique individuals to interview.

Predominantly a writer of fiction, she spins tales of horror, thriller, romance and erotica because a creative mind should never be pigeon-holed into one genre.

She and Matthew co-host Geek Speak and Lady Geek.

Where to find Meredith:

Leo Nocedo is a cosplay photographer who has been using a camera for the last forty years in many forms; in the military and professional studios in Miami and New York City.

He got his start in cosplay photography attending conventions with his brother Juan Nocedo. He keeps doing what he does to honor his late brother and has built an amazing community in Florida Geek Scene.

Where to find Leo: