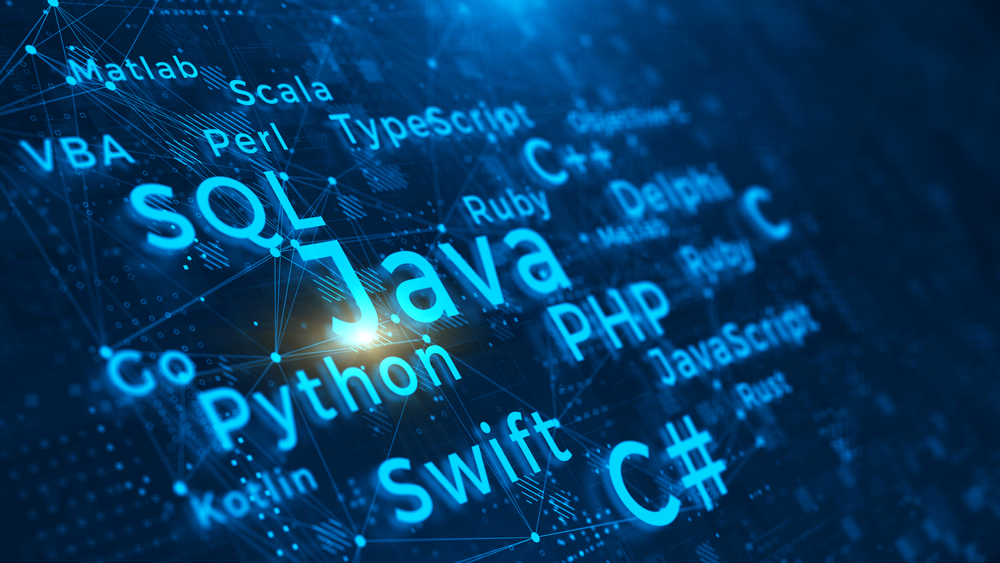 Top programming languages students should learn in 2023 to become more proficient in the competitive business and employment world despite the different challenges associated with programming.

Java is an all-inclusive programming language that allows programmers to write once and run everywhere (WORA). This means that the compiled code can run on Windows, Mac, iOS, and Android without the programmers needing to recompile the java codes. Java was formed and programmed by James Gosling in May 1995 as a significant constituent of Sun Microsystems. By 2019, Java was already one of the most used programming languages by consumer-server web applications, with over nine billion developers using it. Java also offers many different versions, the latest being Java 19, which is supported by other long-term versions like; Java 8, Java 11, and Java 17.

Java is extensively used in web and application development and as a base for numerous giant websites such as Amazon, YouTube, Google, and Twitter. Hundreds of other applications are also based on Java programming. Java has also introduced features such as struts, hibernates, and spring, which are now very prevalent with application and web programmers. Java is a challenging language to learn, experienced java developers have a widespread online community to assist each other. An average java programmer can earn around 110, 000 dollars annually. The downside of Java is that it uses a higher-level language that might be difficult for beginners and new users to understand. Java also has a lot of new vocabulary that requires developers to learn consistently, which might be tiresome.

Javascript, abbreviated as JS, was developed and introduced in 1995 as LiveScript. When JavaScript was developed, Java was the most popular programming language; hence JavaScript was advertised as a younger brother to Java for it to gain popularity faster. Although JavaScript has a name that can be confused with Java, JavaScript has established its syntax, language, lexicon, and semantics, which makes it suitable for beginners compared to other programming languages. Currently, JavaScript is one of the leading technologies behind HTML, CSS, the World Wide Web (WWW), and other 98% of websites. JavaScript is used on the client’s side of a website to record webpage performance by integrating third-party collections. Nearly all key web browsers have devoted JavaScript engines to implement the coding on the users’ gadgets. Initially, JavaScript was used to develop web browsers, but over time, they are now used in websites and non-website browsers. An average Javascript developer pockets around 112,000 dollars annually. The disadvantage of JavaScript is that different browsers sometimes interpret it differently from other browsers, making it difficult for a developer to code cross-browser codes.

In conclusion, the current generation has many benefits from learning programming languages. Among the many benefits is that students can apply the skills in different industries and fields. Unfortunately, without programming, it would not be possible for people to use their mobile phones, laptops, or other technological equipment. Most importantly, having a degree in programming languages could make individuals create solutions to modern problems.