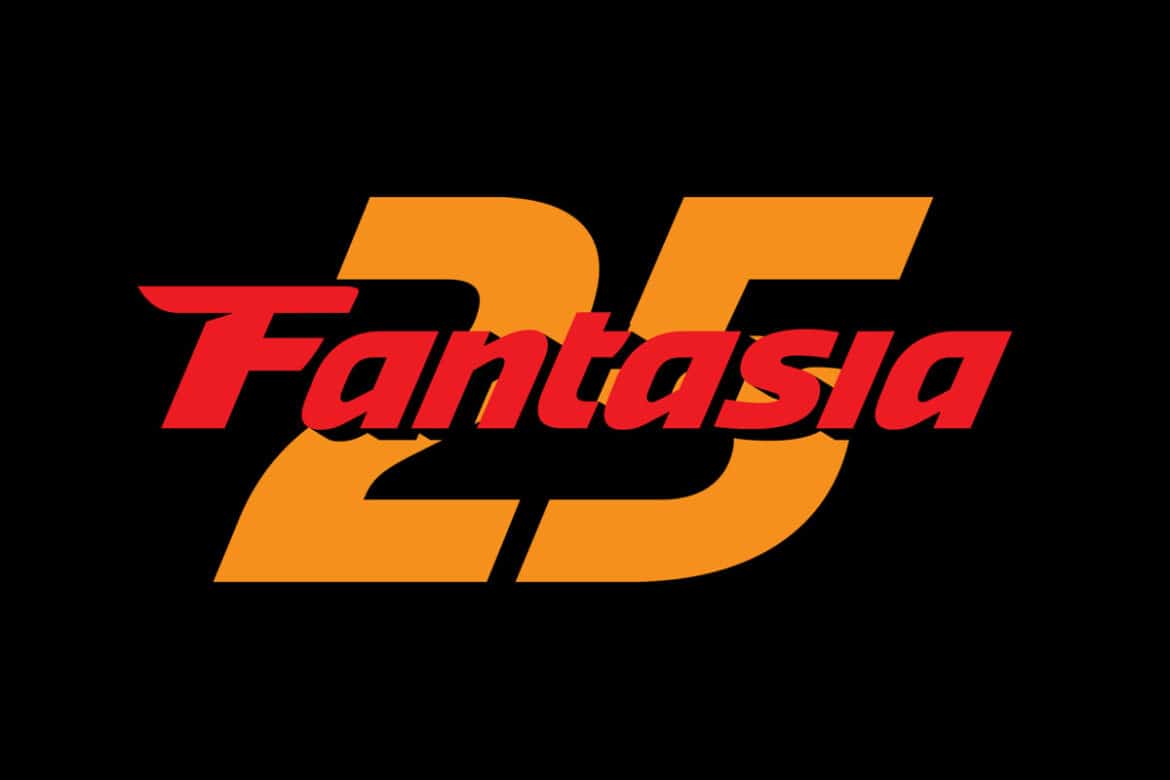 COMING HOME IN THE DARK

This extraordinary neo-noir is a blisteringly tense road movie into hell that plays like a home-invasion thriller set largely in a moving car. Based on the 1995 short story by award-winning New Zealand author Owen Marshall, described by David Hill as “one of the most harrowing narratives in our literature.” Official Selection: Sundance 2021, Calgary Underground Film Festival 2021. QUEBEC PREMIERE.

After an incident that leaves her electric wheelchair disabled, Josée is rescued by Young-seok, who she then brings in to discover her unique imaginary world. A beautiful, moving, charming, and visually polished film by Kim Jeong-kwan faithfully adapted from the popular novel Josee, the Tiger and the Fish. Official Selection: Busan International Film Festival 2021.

SWEETIE, YOU WON’T BELIEVE IT

Seasoned Kazakh comedy director Yernar Nurgaliyev plunges into horror-comedy for the first time, serving us a fresh, dynamic mix of genres while spicing it with Kazakh flair in this award-winning film. Imagine TEXAS CHAINSAW MASSACRE meets THE HANGOVER. CANADIAN PREMIERE.

Armed only with a bow and an ensemble of animal skins, Martin (Rasmus Bjerg, ALL FOR ONE) sets off into the forest in a misguided attempt to overcome his midlife crisis. A chance meeting with a fugitive named Musa (Zaki Youssef, SONS OF DENMARK) leads to a twisted trip through the fjords with police, drug runners, and Martin’s family not far behind. Those who have any doubt that the funniest movies being made today come from Denmark need not look any further. Official Selection: Tribeca 2021. CANADIAN PREMIERE.

One of the most gloriously mythical, highly original zombie films ever made bursts from the grave, fully uncut in a striking new restoration from Synapse Films scanned from the original camera negative. The film re-envisions medieval Catholic military order the Templar Knights as satanic monks living under an occult curse, forced to walk the earth as eyeless undead in need of human flesh. In an imaginative twist, given their blindness, they are able to track the living by listening for their heartbeats.

The first Italian horror produced in colour, Ferroni’s landmark Italian Gothic boasts an impressive saturated signature, a style which was later picked up by Mario Bava when he made BLOOD AND BLACK LACE (1964). As a result, much like the later features by Bava, the film stands out stylistically for its bold painterly qualities, in this case layered in gorgeous, dark, fairy tale artifice. Picking up the baton from Gothic romance-tinged mad science films, such as HOUSE OF WAX (1953), MILL OF THE STONE WOMEN takes the staple ‘woman-into-wax’ trope into unconventional territory with strange experiments, weird vampirism, and the dead coming back to life. World Premiere of Arrow Video’s new restoration.

We’re not out of the woods yet! Witness the wonders of time-warping and dream-tinkering! Giggle at bellybutton sex and pornographic fruit snacks! Squirm when the local baker sneaks out for an illicit encounter with a furry little nipple-sucker and so much more. Shunichiro Miki flies solo on THE WARPED FOREST, an essential, long unavailable, work in the millennial new wave of radical, hallucinogenic Japanese comedies that blend deadpan humour, delirious dream logic, creeping paranoia and empathic, easygoing optimism into the strangest of cinematic brews. North American Premiere of Error 4444’s new HD restoration.

With the power to see one second into the future, loser Chow becomes a winner in the ring. It’s  ROCKY with a high concept and loaded with more humor and high-pressure fun— Hong Kong style, from one of the directors of Fantasia 2017’s VAMPIRE CLEANUP DEPARTMENT. Official Selection: Udine Far East Film Festival 2021. CANADIAN PREMIERE.

UNDER THE OPEN SKY

A former driver for the yakuza has just spent 13 years behind bars. Determined to reintegrate into society, he discovers a hostile and changing Japan that he struggles to recognize. Miwa Nishikawa’s (THE LONG EXCUSE) gripping UNDER THE OPEN SKY features Koji Yakusho (TOKYO SONATA) in one of his most moving roles. Official Selection: TIFF 2020. QUEBEC PREMIERE.

In addition to the aforementioned restoration of Stephen Sayadian’s DR. CALIGARI (1989), Fantasia is proud to announce the following classics, resurrected in stunning new transfers.

Higuchinsky’s elusive adaptation of Junji Ito’s cult classic UZUMAKI (SPIRAL) returns to Fantasia after 20 years, screening in a brand new 4K restoration. Decadently stylized and as beguiling as ever – practically dripping with blue-grey grime and oozing slime – the film stands out for its cosmic horror stylings and the ways it comes closest to the haunted tape at the centre of RINGU. The film itself now appears to us as cursed – full of shifty details and disturbing artefacts – as it unfolds with an almost experimental slice-of-life logic. One of the more peculiar films in the J-horror canon. World Premiere of Toei’s new 4K restoration.

If you look at them just right, the most mundane elements of daily life can seem utterly bizarre. That’s the lunatic logic behind 2005’s fan-favourite cult classic FUNKY FOREST; a sprawling omnibus of the obvious and the oddball, the casual and the completely insane. Collaborating with hotshot advertisement directors Hajime Ishimine and Shinichiro Miki, director Katsuhito Ishii set them loose to confuse you, amuse you, repulse you, excite you, and just plain freak you out. World Premiere of Error 4444’s new HD restoration.

Fantasia is pleased to announce the 2021 Cheval Noir competition titles:

The following industry professionals make up the Fantasia 2021 juries: