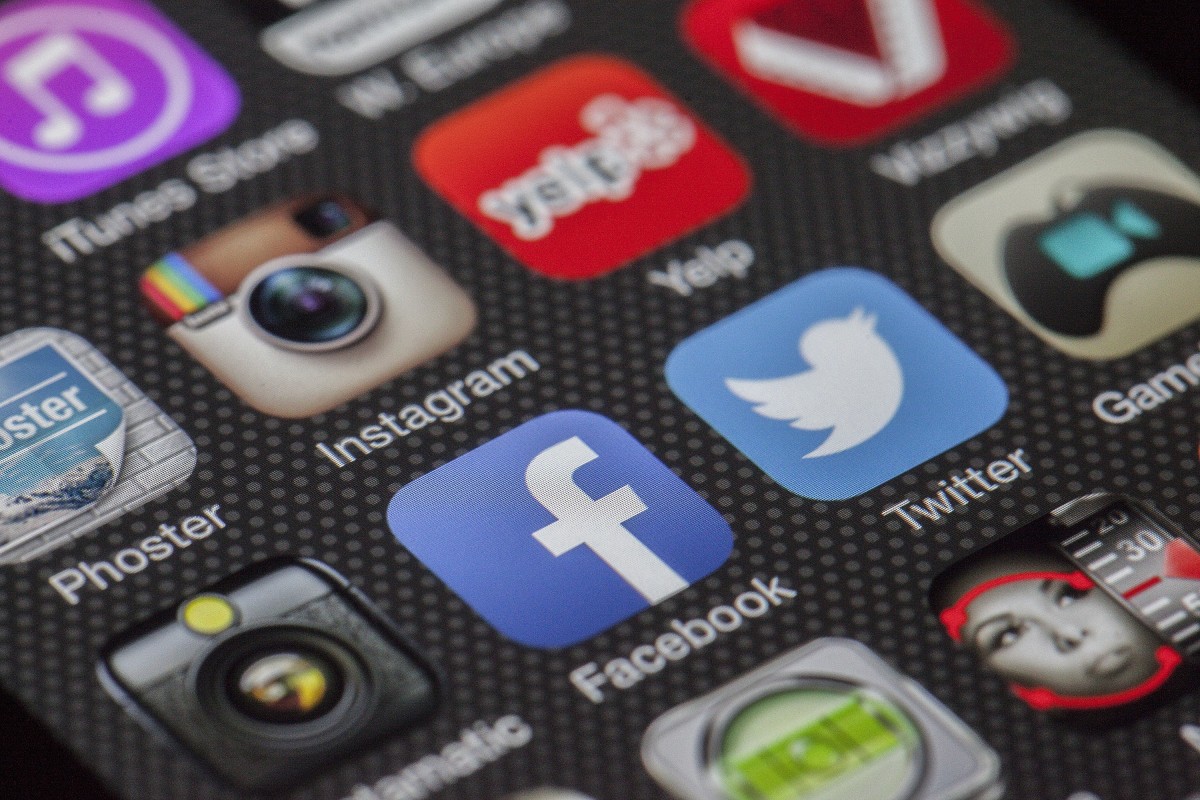 Facebook has now bowed to the outrage and protests from child specialists and lawmakers regarding the controversial Instagram Kids project. Adam Mosseri, the Instagram Head, announced a pause to the project to allow time to consult widely.

However, it is unclear when the project will resume and what the company plans to do to address the numerous concerns and disapprovals from all corners. So, could this be the beginning of the project’s end, or is it just a strategy to pull back temporarily and proceed after the pressure has subsided?

How It All Started

This combination boosted Instagram’s popularity, especially among teens making it challenging to verify their age. Notably, the company’s internal policy forbids children under 13 years of age from using the service and outlines the need to protect young users from predation, abuse, or bullying.  Facebook also adheres to laws that limit products targeting underage users.

However, the increased Instagram use among teenagers provided a viable growth segment for the company prompting it to build a photo-sharing app for kids under 13 years. The new add-free Instagram Kids App would target children aged between 10 and 12 years and require strict parental supervision.

The company sought to establish such an App on the premise that children deserve an Instagram version designed for them instead of relying on an age-verifying App that required ID documentation.

While Facebook kept much of the Instagram Kids App development mum, the March 2021 BuzzFeed exposure created a new chapter of criticism that the company did not brace. Few days after the disclosure, lawmakers wrote a letter to Facebook CEO urging him to abandon building the product and instead focus on discouraging children and preteens from using social media.

A month later, attorney generals from more than 40 states asked Facebook to stop developing Instagram Kids due to the potential harmful impacts on the target age. Parents and child welfare groups also weighed in, claiming that introducing such an App would negatively impact children’s cognitive development at a critical stage.

Recently, the bullying and mental health groups called for the introduction of stricter regulations on social media due to the concern that pedophiles and bullies could use platforms meant for underage to ravage their development and life quality.

The pressure mounted after The Wall Street Journal cited Facebook’s own internal research findings that Instagram had potential harm on teens. These exposures and criticism created more crises for Facebook, prompting a congressional hearing that summoned the company’s Global Director and Head of safety.

Facebook’s announcement to pause Instagram Kids was no big surprise, especially after all the criticism and the compelling Wall Street Journal exposure. However, the decision was a rare retreat for the tech giant, which had advocated the App as suitable for children replete with appropriate features and content.

While Facebook has termed it as pausing the project, it has introduced new Instagram features to lure kids and youngsters. Such moves show that the company is ready to pursue its objectives even if Congress introduces tougher regulations.

However, if Mosseri’s remarks are something to go by, Instagram Kids is yet to be ruled out. The Instagram head believes that creating such Apps will create a better environment and experience for the target market since kids are already online. He claimed the pause would allow wider consultations with parents, experts, and policymakers.

Mosseri also regretted the premature leak about the Instagram Kids development that required him to pause it and consult for an informed response to all the questions and criticism. Nevertheless, all this turbulence adds up to Facebook’s crises, especially when it faces competitors such as Snapchat and TikTok targeting a new generation.

Facebook pause on Instagram Kids is yet another setback that deprives the company of access to a segment that ostensibly makes most of its users. Such a move indicates the sensitivity of social media use among kids and the control that stakeholders have on tech companies. Whether the pause means an end or beginning to the new App depends on the magnitude of set policies and the will of the involved parties.