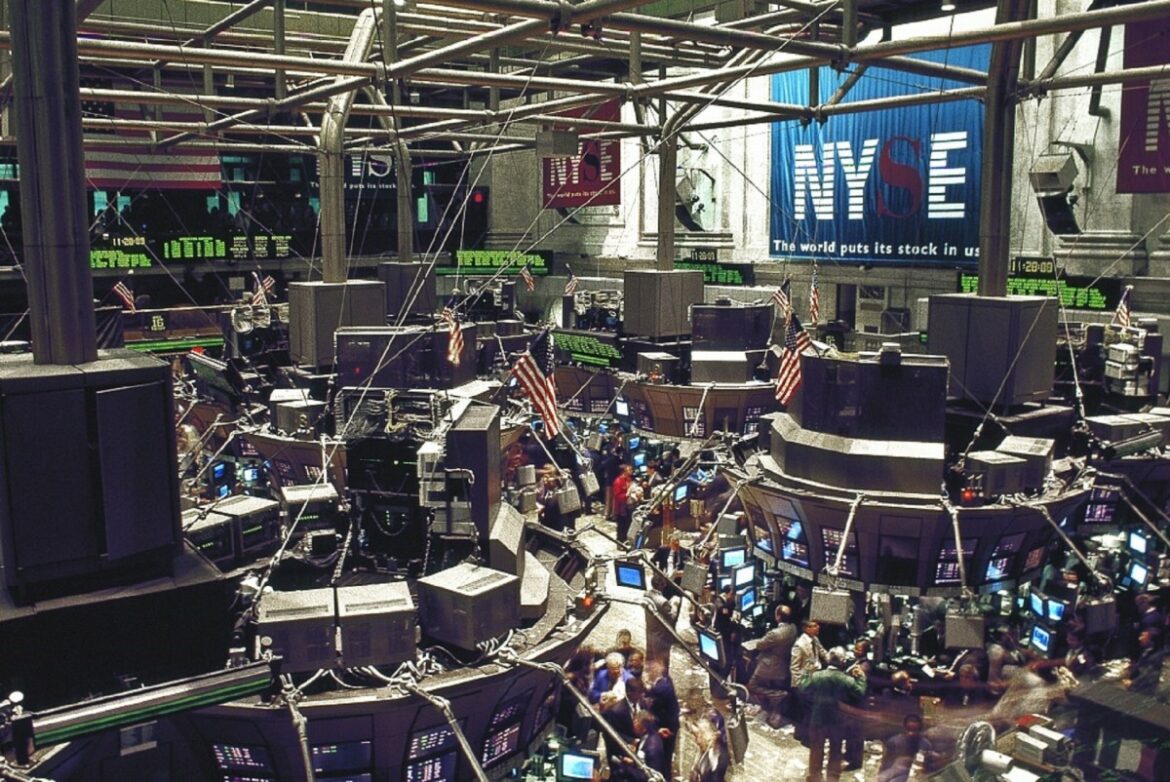 September 7, 2021– Enthusiast Gaming Holdings Inc. (“Enthusiast Gaming” or “The Company”) (NASDAQ:EGLX) (TSX:EGLX), a media and content platform for video game and esports fans to connect and engage, announced that it has acquired Addicting Games Inc. (“Addicting Games”), an innovator in casual gaming, for US $35 million. The acquisition delivers on Enthusiast Gaming’s buy and build growth strategy and expands the Company’s fan flywheel into casual gaming to own more monthly active users and viewers within the key Gen Z and Millennial demographic.

“I’m excited to announce the acquisition of Addicting Games, a pioneer in casual gaming with nearly twenty years of experience building a loyal audience of gamers,” said Adrian Montgomery, CEO of Enthusiast Gaming. “Addicting Games integrates with existing advertising and subscription revenue streams and unlocks new streams such as in-game purchases, and other affiliate type deals. At the same time, our media platforms and influencers will expand the reach of Addicting Games’ current titles. I look forward to welcoming the Addicting Games team to the Enthusiast Gaming family.”

Games and portals included in the acquisition:

Enthusiast Gaming is building the largest media platform for video game and esports fans to connect and engage worldwide. Combining the elements of its four core pillars; Media, Talent, Esports and Experiences, Enthusiast Gaming provides a unique opportunity and integrated approach to reach and connect with its coveted GenZ and Millennial audience. Through its proprietary mix of digital media and entertainment assets, Enthusiast Gaming has built a vast network of like-minded communities to deliver the ultimate fan experience.

Addicting Games is considered a trailblazer in casual gaming. Since the early 2000s, Addicting has worked with game developers to develop and distribute free online games including action games, sports games, puzzle games, IO games, mobile games and many more.

Here’s Why You Should Keep Your Business Website Updated