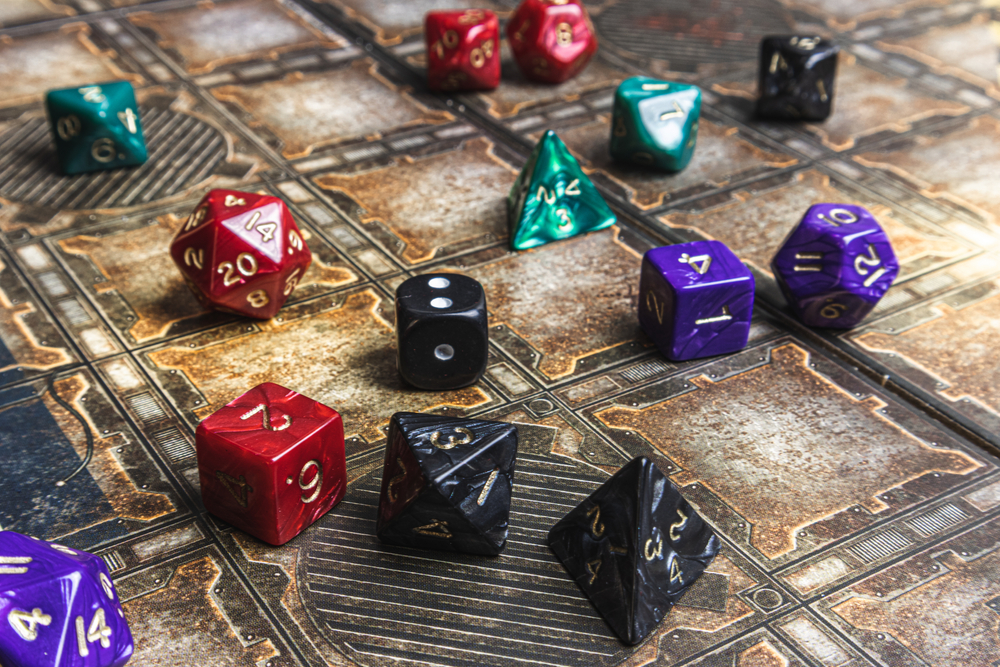 No matter whether you’re a tried and true Dungeons and Dragons fanatic or have never played before and want to get started, we’ve found some of the top D&D products that could be exactly what you’re looking for. There’s everything from the D&D Starter Set: Dragons of Stormwreck Isle that makes starting an adventure easier than ever, to new campaign settings that will delight longtime players.

Sail for the stars with a thrilling space-based adventure for the world’s greatest roleplaying game. Spelljammer: Adventures in Space presents the Astral Plane as a D&D campaign setting unlike any other. This three-book set contains everything a Dungeon Master needs to run adventures and campaigns set in the starlit realms of Wildspace and the Astral Sea, as well as new options for players who want to create characters at home.

Dragonlance: Shadow of the Dragon Queen

A tale of conflict and defiance set during the legendary War of the Lance. Create characters from Krynn, the world of the Dragonlance setting, then march them to the front lines of battle against the terrifying Dragon Armies.

Also available as a Bundle which includes physical book and early access to the digital edition ($59.94) or a Deluxe Edition Bundle which also includes a DM screen and Warriors of the Krynn Board Game ($154.98).

Everything players need to get started playing the world’s greatest roleplaying game. The Starter Set contains the essential rules of the game and an introduction to characters levels 1-3 with 5 ready-to-play characters. Players can explore Stormwreck Isle and learn about the ancient war among dragons. This set provides introductions to play with the addition of the D&D Players Hub.

Looking for a gift for your DM? The terrain campaign case contains everything needed to construct encounters for any adventure. The set includes double -sided adventure tiles and a collection of illustrated adventure clings to customize your maps.

Icons of the Realms Dragons of Stormwreck Isle

This set contains 5 iconic D&D party members to help you dive into your adventure. The pre-painted miniatures included – the Paladin, Cleric, Wizard, Fighter, and Rogue – are based off characters from the original D&D TV Series from 1983 and match the character sheets included in the D&D Starter Set!

Also available is the Dragons of Stormwreck Isle 2D miniatures set, an inexpensive way to gain a huge assortment (29) of high-quality minis to play through the adventure.

This pre-painted box set includes two miniatures straight out of Wildspace! Pick up this unique dragon and rider from the new Spelljammer Adventures in Space setting, with convertible pieces to allow them to be played separately or together, with Prince Xeleth mounting his solar steed. This gargantuan figure and rider make for a great foe for any adventuring party and a fantastic piece to add to your collection.

D&D Phunny Plush by Kidrobot are the perfect fuzzy little friends made with premium super-soft materials. Find your favorite baddies to cuddle up with at night, like the Beholder, Bulette, Displacer Beast, Griffon, Mimic, Red Dragon, or Snowy Owlbear!