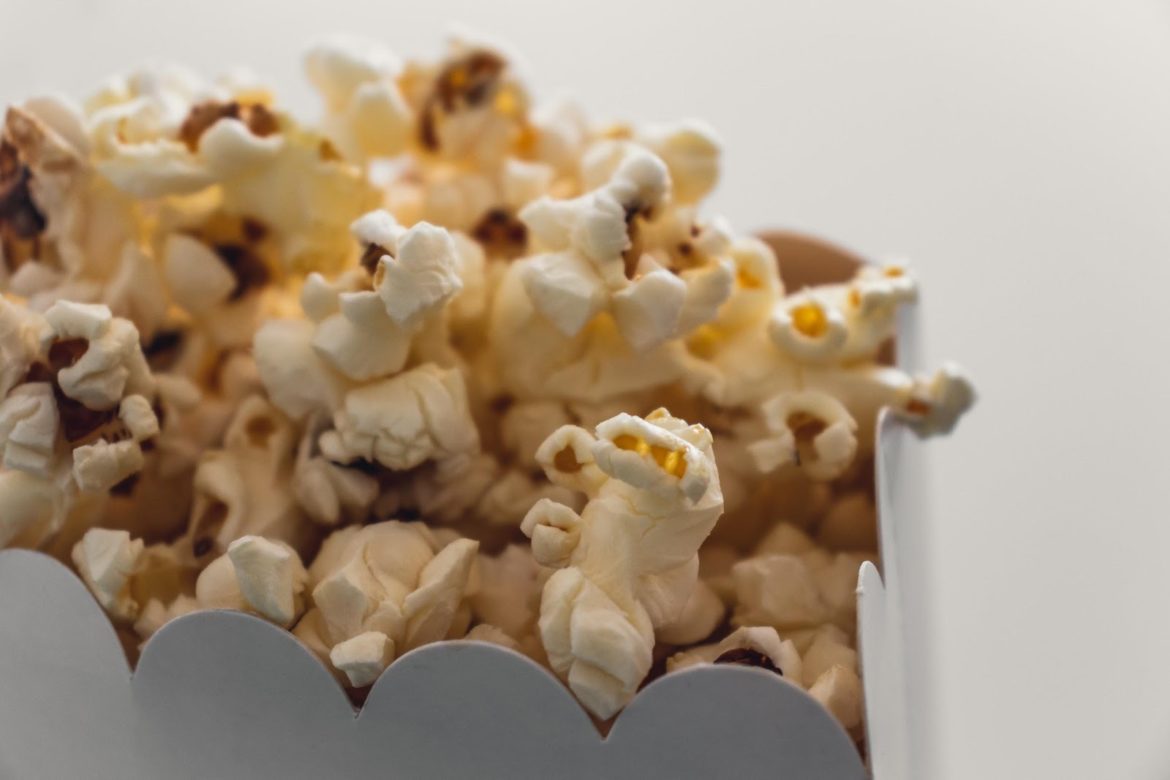 It’s great to watch geeky movies and TV series. Just to make sure you are not missing on some gems out there, we will have several excellent titles that you will want to put on your watch list. Not only that, but you will also be able to enjoy great replay-ability. Seriously, the shows we are about to talk about are awesome. Think about them as some of the best Canadian roulette free games you can find out there. If you really want to enjoy yourself, we recommend giving the movies we recommend here a shot!

A little on the nose with the name, this show is a real British delight. Now, humor isn’t exactly as explicit as it is in American TV series, and it’s another sort of humor. Yet, it’s touching, a little sad, and a lot of fun if you get into it.

The plot is centered on three corporate employees who work in an office in London. The IT guys, Roy and Maurice are relegated to the basement where the technical department spends their time answering boring questions throughout the day to inept employees who don’t seem to know how to plug the power cord into a socket.

In episode 1, you get Jen Barber, who gets to head the IT department, but here’s a twist. She knows nothing about IT. The company’s boss is slightly loopy so much that he actually jumps out of a window at one point and shoots himself at another.

If you are wondering why you should watch this show, it’s the originator of the phrase €œyes, you can break the Internet.€ It’s about as geeky as TV gets and we can’t tell you how much we recommend it! It’s on Netflix, too!

A beautiful girl (Penny) moves across the hall from Leonard and Sheldon, two brilliant physicists with the social aptitude of damp toast. After a while, Penny, Leonard, and Sheldon get to talking and so their adventures start. They are joined by Rajesh and Howard and together the characters go through life in all sorts of funny and geeky situations.

Episodic characters are also there. Will Wheaton plays a cameo of himself in the series and he ends up being the mortal enemy of Sheldon. That’s okay because Sheldon has around 60 mortal enemies.

The Big Bang Theory is rife with scientific inaccuracies, but even Stephen Hawking and Neil deGrasse Tyson make recurrent appearances which are fun to see. Clearly, the show is about channeling your inner geek more so than getting scientific or pop references right. That’s alright, with the quality of the jokes keeping tight most of the TV series, we are willing to look the other way.

This one is a brilliant show that follows the lives of young doctors who are just starting. John Dorian and Turk are best friends forever, and they have been so for a long while now! Their stay in the fictional Sacred Heart Hospital is about to change a lot of things in their lives.

There are idealism and a smidgeon of cynicism. There is the irate Dr. Cox who just refuses to be JD’s mentor and wants him out of his way. There is the neurotic Elliot Reid who is having a difficult time coping with the medical professions but ends up excelling and taking control of her life.

The good news is that there are a lot of geeky people who choose to be doctors. That’s the beautiful thing of the series and life itself!

How to Pass Amazon Onsite Interviews and Assessments

The Online Slots Myths For The Sake Of Your Slot Strategy