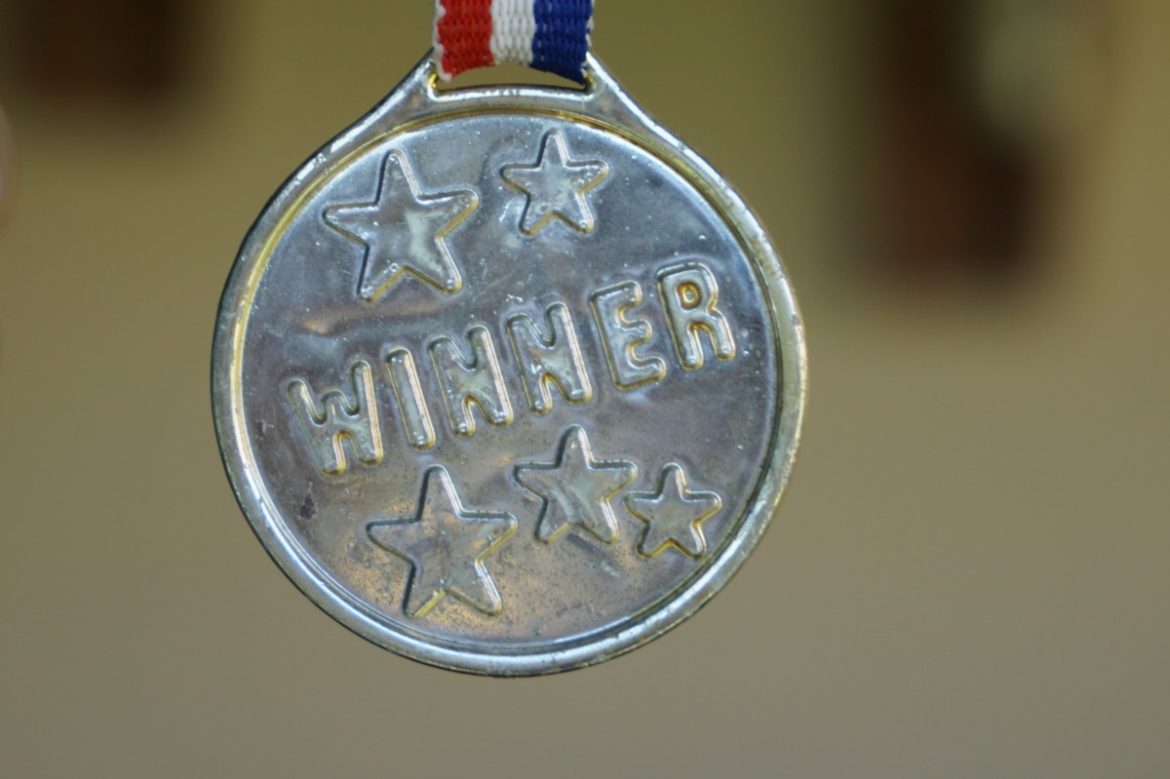 2 November 2020. AudioMob is thrilled to announce that it’s successful game design competition has come to a close and has finally crowned a winner! In the last month, aspiring game developers have poured their hearts and souls into designing games that incorporate AudioMob’s innovative audio ad format in the most creative way possible, for the chance to win $1000 cash, press coverage and industry introductions. The game submissions have been nothing less than impressive, and shows a promising future for the participating developers.

This Game Jam is the first of its kind to require the integration of a non-intrusive audio ad format; a challenge that has truly put developers to the test and made them think outside the box. AudioMob wanted to challenge developers to build games who used its unique audio ad plugin in ways that complimented the user experience, without interrupting gameplay.

The results have been an exciting mixture of games that present an immersive gaming experience through the use of audio ads.

While the main purpose of the Game Jam has been to introduce more developers to AudioMob’s audio ad format, it has also been a great way to give aspiring developers a chance to make some money and get recognition for their hard work. AudioMob is also pleased to be able to introduce the developers to publishers in the gaming industry.

Yesterday, after a tough deliberation period, the judges finally decided on a winner. The winner of the AudioMob Resonate game jam is Yup Studios!

‘Dirty Drifters’ is a truly impressive game, and full of smart ideas throughout. We were blown away by the aesthetic and the tone. But it was the audio ad integration into both the gameplay and narrative setting that impressed us most.” said Christian Facey, CEO and co-founder of AudioMob.

The gameplay focuses on outrunning the police at the end of a bank robbery, viewed from the perspective of television news crews. However, the pursuing police abandon their chase when the news cameras cut away; them only being interested in appearing to catch the criminals.So when the fictional broadcast to a TV ad break the player has a chance to recoup and regroup.

This element showcases an excellent use of AudioMob’s audio ads, making the idea of ad breaks integral to the gameplay, while perhaps poking fun at ‘Dirty Drifters’’ antagonists. With the police’s attention temporarily eslewhere, players can listen to an audio ad while playing a safe cracking game – with a dial mechanicthat alludes to the radio as the audio plays on.

The game also has an abundance of character and playful charm; in short, it was a fun game to play, and a fun place to spend time. Developed by computer science students, Christopher Luu and Ben Tomczyk, ‘Dirty Drifters’ uniquely creative design and adrenaline-inducing game ultimately won over the judges and grabbed the grand prize.

AudioMob wants to give an honorable mention to the runners up, who gave ‘Dirty Drifters’ a tough run for their money. Thomas The Dev came second, and will take home $200 for their driving game ‘Roadtrip’; Toby Atkinson in third place, will receive $100 for the delightful agricultural title ‘Air Drop Farm’; and the fourth placed Valancosta Games will take home asset vouchers for their insect autorunner game ‘Save the Bees’. While ‘Dirty Drifters’ won the grand prize, AudioMob looks forward to working with the runners up and seeing them expand on their games.

“We are thoroughly impressed by the talent shown by the participating teams, who have all exceeded our expectations in how they have used our audio ads and made them an essential part of the games’ story and design,” said Christian Facey. “The energy, effort and enthusiasm shown by the teams has been brilliant to see, and we look forward to seeing what the developers come up with next.”

Although the Game Jam concludes today, the strong community that has formed throughout the competition still remains. AudioMob hopes the community will continue to grow and become a friendly platform for budding indie developers to connect and share their projects on. AudioMob has always known the massive potential of its world first audio ad format; and now, thanks to the brilliant contestants, there are even more reasons to know that audio ads can be a profoundly positive part of creative, innovative games.

Headquartered in Google for Startups, London, UK, AudioMob is the brainchild of ex-Google and Facebook alums Christian Facey and Wilfrid Obeng. AudioMob, backed by some of the savviest investors in the industry, is the only company in the world to offer a holistic in-game audio ad solution welcomed by the games and advertising industries alike. Its platform enables developers to better monetise their games while keeping players loyal, and advertisers a seamless and highly effective gateway to an untapped gaming audience. For the first time gamers can enjoy their gaming experiences and their ad experiences at the same time.