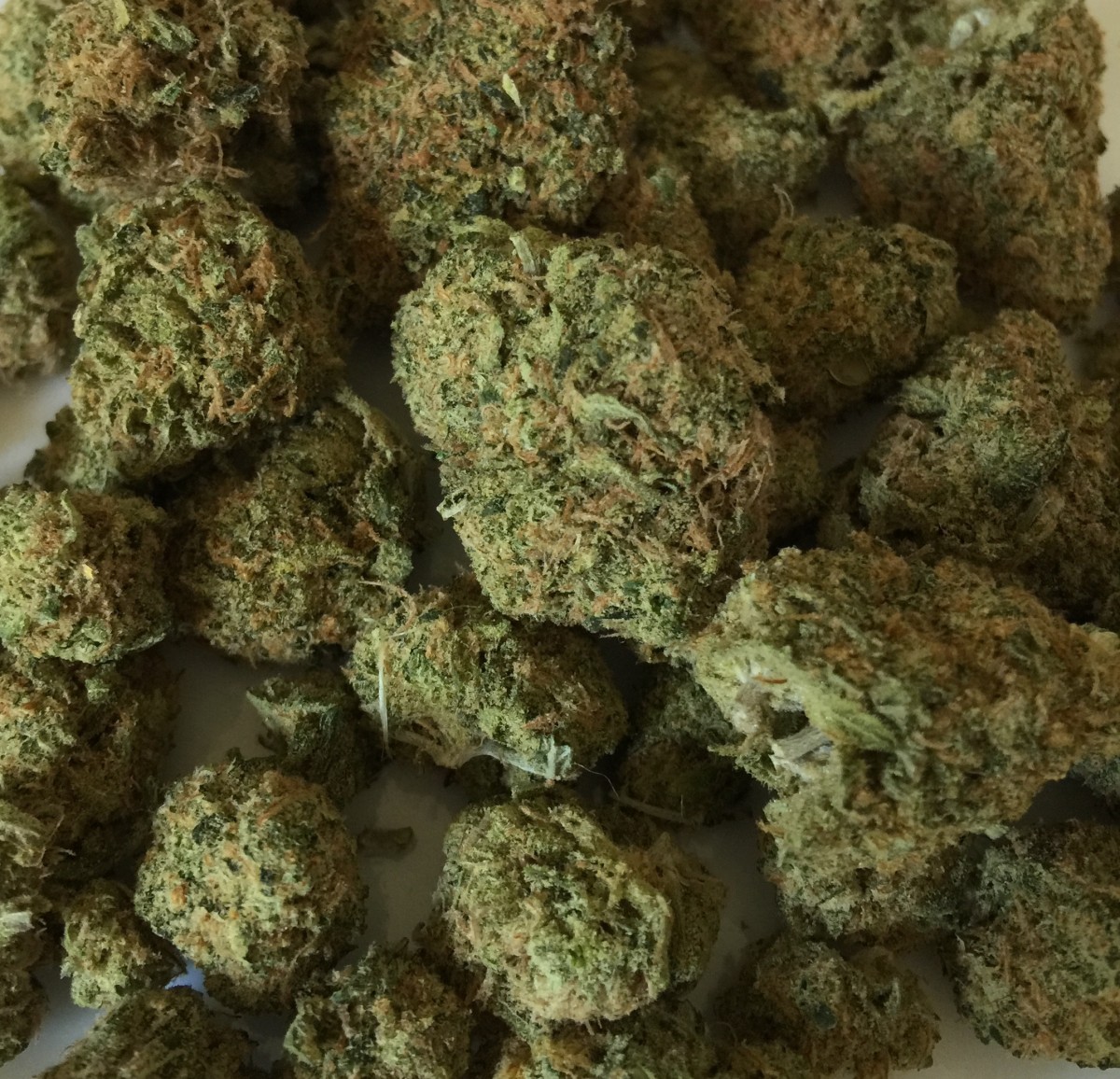 If you know anything about the Cannabis market, there’s a very good chance you have heard of Delta-8 THC. This is a legal Cannabinoid with effects that are very similar to Delta-9 THC (which is illegal in most states). it does produce a psychotropic effect…in other words, it gets you “high” to a certain extent. Let’s be completely honest here…that’s the main reason that people enjoy Mr Hemp Flower Delta-8 products! Even if that isn’t your thing, it isn’t hard to understand the appeal of a safe and legal high.

You might be wondering what we are talking about when we say “risks.” If this stuff is legal, then how could there be risks? Well, here is the problem: Delta-8 is so similar to Delta-9 that most drug tests cannot tell them apart. Even if you haven’t smoked the first puff of Marijuana or consumed Delta-9 in any other form, Delta-8 products can cause you to fail a drug test. Depending on the situation, your protests and explanations might not matter.

This means that every user of Delta-8 THC must understand the risk. There is a risk that they could be falsely accused and suffer serious consequences. However, for those who choose to accept those risks, we want to give you some advice to help you minimize and deal with that risk. Also, let’s understand something else: Unless you are already on parole for a serious crime, this isn’t the kind of thing that’s going to get you locked in prison for a long time. However, it can definitely cost you a perfectly good job and make you look very bad in the process.

Under normal circumstances, Delta-9 THC will stay in your system for up to 30 days. Because Delta-8 is so similar, we can logically assume that we have a similar time frame. This makes things difficult because you aren’t likely to get a months’ advance notice before taking a drug test. Sometimes, you’ll be lucky if you get a single day to prepare. That’s kind of the point. They don’t want to give people time to circumvent the test.

Since you can’t predict what might happen 30 days from now, you can make it a point to flush your system regularly. There are plenty of products that can do this but you should avoid Golden Seal. This is a plant that helps to flush many things (including THC) from your system, but some drug tests will look for Golden Seal. If so, and they detect this plant in your system, it will look like tampering and thus, look highly suspicious. Even if you can’t get ahold of a dedicated product for flushing “toxins” from your system, you’d be surprised how well cranberry juice alone works.

This one goes hand-in-hand with tip number one. If you are not the kind of person who smokes Delta-8 on a daily or weekly basis, it will be much easier for you to deal with the risks posed by a drug test. For instance, a person who only uses Delta-8 once per month could then immediately do a flush the day afterward. Unless the test were to be conducted within 24 hours, they would be fine. If you are using cranberry juice, it might take a little longer, but your risk is still reduced by a massive amount.

If you are concerned about your employer firing you due to the results of a drug test, you might want to talk to them beforehand. Depending on what kind of person your boss might be, you might be able to deal with the situation easily. If you simply let them know what you do and show them proof that it’s not illegal, they might have no problem. Thus, they will be unlikely to fire you when the drug test reads positive for THC. From a legal standpoint, it would also be hard for them to justify firing you over behavior that does not constitute a crime in any state.

In some cases, however, honesty won’t matter. For instance, let’s say you have to take court-ordered drug tests (for whatever reason). At that point, you are no longer dealing with privately-owned drug testing facilities alone. You are now dealing with the government, and they don’t care about your explanations. So, if your drug test might carry that level of risk, we would suggest you avoid Delta-8 products altogether.

Tip #4: Know When It’s Not Worth The Risk

Conclusion: You Are Not A Crook

Some of this stuff might seem sneaky and evasive. Although we are trying to help you pass a drug test here, there is nothing wrong with that…as long as you aren’t doing anything illegal. If you are, we disavow you and any actions you take, and we will not be held responsible for your actions.

Now, with that out of the way, we want the rest of you to remember that you are not crooks and you have done nothing wrong. We are simply trying to make sure that people don’t wrongly accuse you of criminal activity. Bear this philosophy in mind, be honest at every point, and you should be fine.