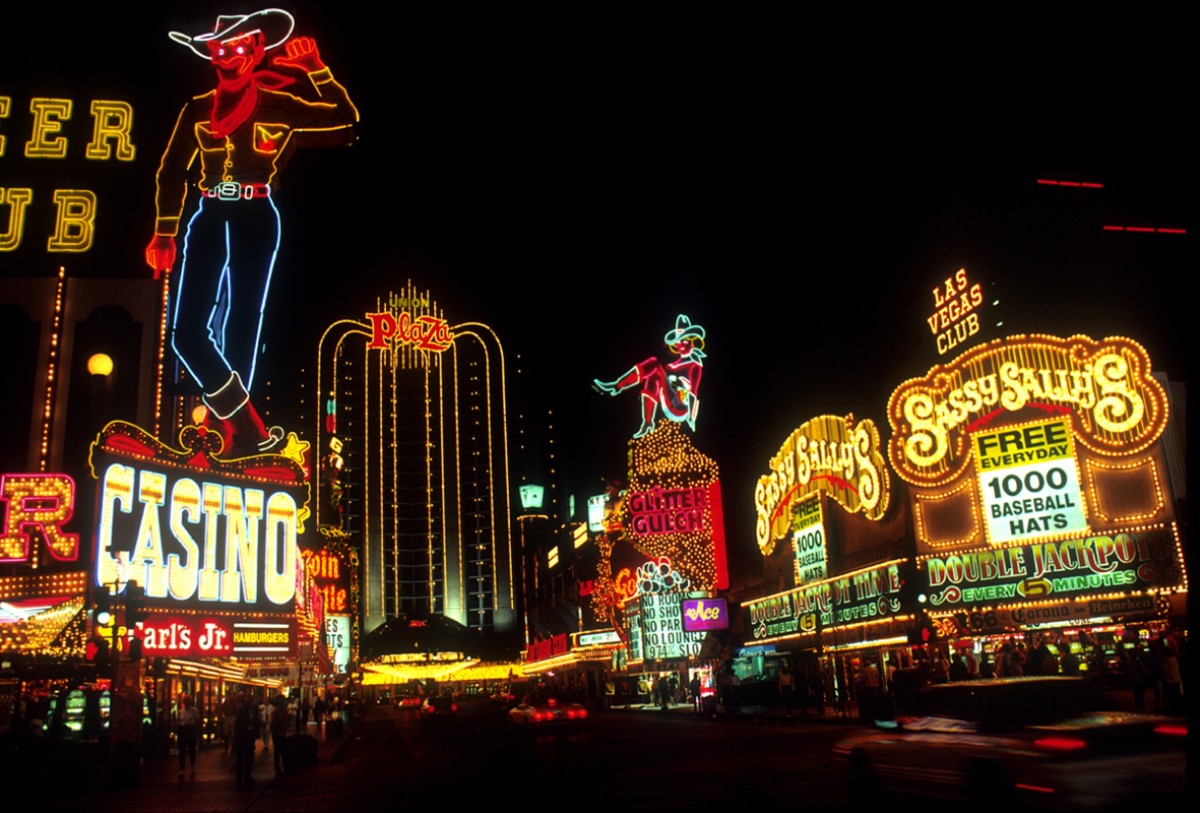 Inspired by an original American game show, which used to bring its players the thrill of betting at the early zero’s, the Deal or No Deal slot brings excitement to the screen of your device. Developed by Gaming1, it stands as a sibling to the rest of the known brand’s games like Mystic Pyramid, Boost Racers, and some other in this site https://best-slotmachine.com/mobile-slots/. The slot brings the good old show atmosphere to life: the entire game display was designed to awake that nostalgia, which should be immediately noticeable. Similar to the game show, the following reel machine sets the goal of winning as much cash as possible – it’s just how you can do it by getting those reels rolling.

The least possible wager here is as low as 10p, while the biggest is £10. Its RTP is 96,57%, which is decent. While banking nuances are on the casino where you’ll choose to enjoy the current slot, you can be sure to be able to play online on your mobile device as the providers used HTML5 while developing this position. 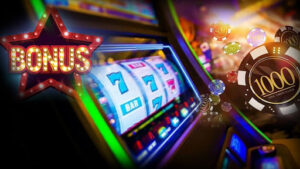 The game is arranged with 5 reels and 10 paylines. They are activated every turn by default. The goal is to fill the paylines with the combinations of symbols. The paytable is relatively simple, featuring either classic or original characters so that the play is exciting yet clear.

The classic signs start with the number 10, followed by Jack, Queen, King, and Ace. The named positions pay a maximum of 6 times your bet only. As to more sophisticated figures, there are a suitcase, red button, hostess, and presenter symbols. They are rare and, therefore, valuable. Scoring them will trigger bigger payouts up to 125 your initial wager.

Special characters, also known as the Wild, are one of a kind at this game, and this is the legendary show’s logo. Taken individually, it can replace any other symbol to grant you an extra chance at scoring some extra wins on the reels. However, scoring 3 logos at the same time shall open a door to the bonus games. Deal or No Deal base game goes for starters: go through the different suitcases to unleash their prizes and choose when to stop. After completing, there is still a possibility to activate 2 mini-games. The Banker’s Choice offers you to choose between 5 boxes, which you can open one by one and either accept or not. In The Player’s Choice, only 3 boxes are available, and you only get to pick one, after which, the content of other boxes will be revealed. Let’s review this promotion in more detail. 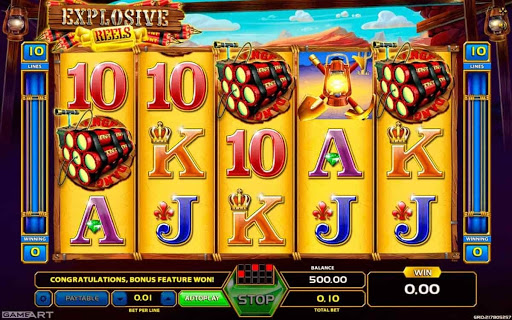 At any point, you may hear the ringtone of the Banker’s Phone, meaning there is a chance to trigger the Banker’s Bonus. If you claim this extra, then the above-mentioned boxes will appear for you to choose from. Picking a box will reveal one of the following:

As one can judge from the dynamic of the bonus game, this slot is particularly complicated, which is, undoubtedly, an advantage if you’re a sophisticated gambler. Still, even if you’re just browsing or feel relatively new to the games-of-chance world, this slot will be a good invitation to give your luck a try.

The slot adaptation of the popular show “Deal or no Deal” is a decent game with nice payouts and a convenient interface. One especially good thing about it, though, is the variety of mini-games. To sum up, Deal or No Deal: The Slot Game is an excellent position compatible with computers and mobiles and pleasurable to launch. Hopefully, it won’t be long for you to start gambling and score the first jackpot.