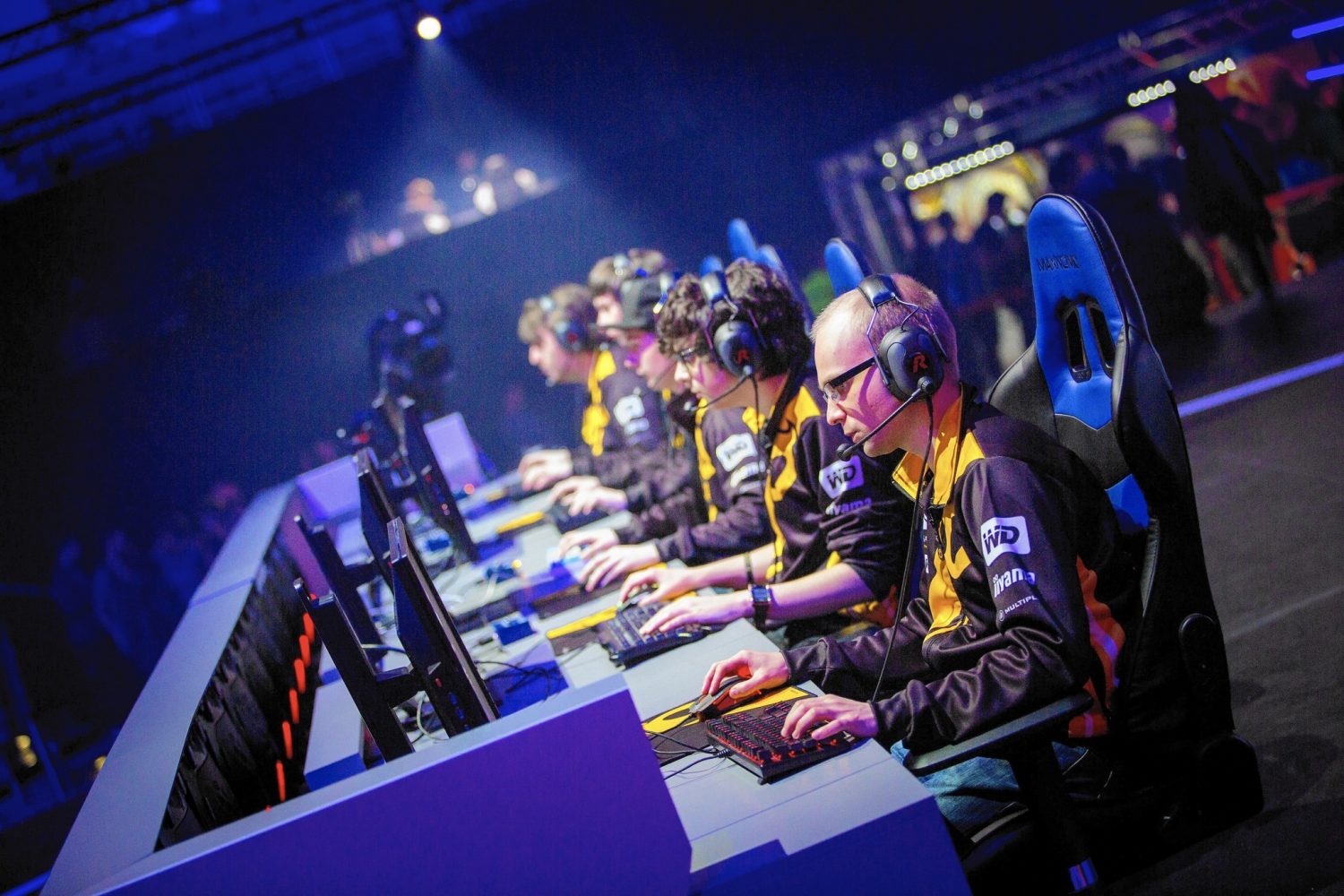 The advent of video games gave start to a new generation of gamers who were ready to sacrifice the last of their money and spend night and day at internet cafés fiercely battling against the rivals sitting beside them. Breaks at high schools were all about discussing Counter Strike or League of Legends. Who was the winner, which tactics were effective? Who could have thought that the trifling of amateur adolescents would grow into a source of income for professional players? Rampant development of different forms of entertainment along with internet accessibility erased the borders between gamers from Asia and America, Europe and Australia. With the arrival of the new millennium, a new epoch has come and it marked a new stage for gamers – the stage at which they are being recognized as professional disciplines. 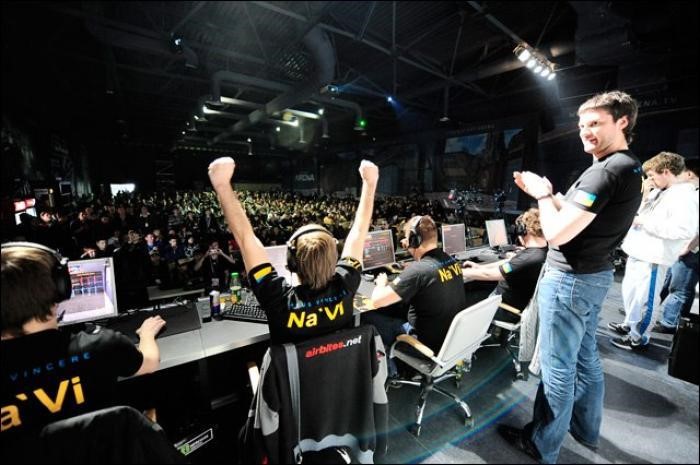 Just like in any sport, there are tournaments, championships, and even international competitions the scale of which can be compared to the Olympic Games. These are called World Cyber Games (WCG). Their prize fund is enormous and can reach millions of dollars. Professional cyber sportsmen sometimes make even more money than professional athletes. And just like any professional sport, there is a place for betting. You can learn more about betting and bet at https://cybbet.com.

Currently 45 nations are members of the International eSports Federation. Among them, there are quite a few countries in which cyber games are considered to be official disciplines. In June 2016, Russia re-acknowledged computer games as an official type of sport. The US Government views cyber players as athletes as well, and has been doing so since 2013. Now professional e-sportsmen have a right to apply for a visa to the United States to take part in various tournaments. This has simplified things for the gamers who participate in international tournaments held in the USA. South Korea officially recognizes eSports as a sport, too. Seoul boasts a huge dedicated eSports stadium – the first venue in the world built in 2005 which was specifically designed for cyber sports tournaments. While the gamers play on stage, fans watch the match from the gallery and support their favorite teams. There is also round-the-clock broadcasting taking place. The country officially recognizes 23 eSport events. 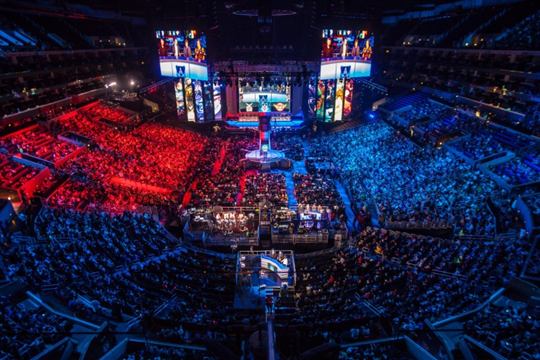 When it comes to promotion and technical base, South Korea is hard to beat. Other eSport arenas in London, Seattle, Los Angeles, and Frankfurt accommodate thousands of fans who come to support their favorite teams and players in the most important tournaments.

The fact that more and more countries acknowledge eSports as an official discipline is groundbreaking. The next step would be recognizing cyber sports as Olympic sports. South Korea, for instance, already gave eSports a status of a 2nd-level Olympic sport.