Cheating in Esports and How It’s Dealt With 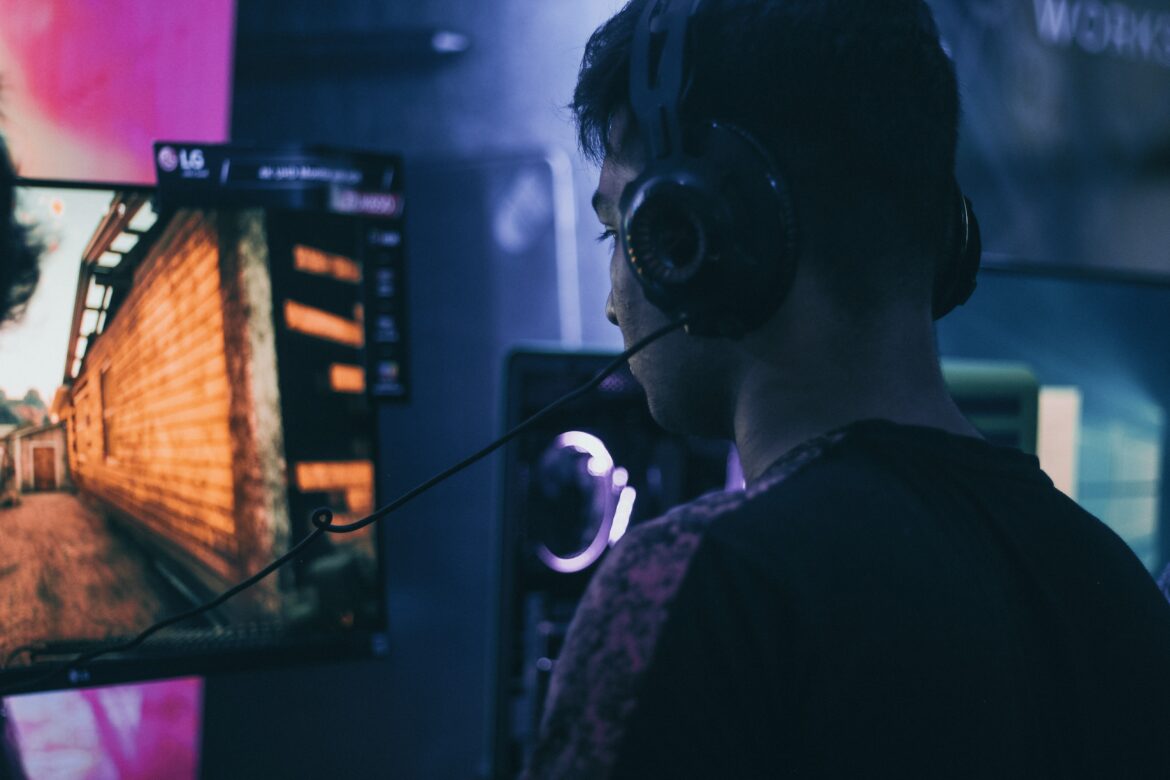 As with any kind of competitive activity, the potential for cheating in esports is a very real issue that event organizers need to take seriously. Cheating has been a hallmark of video games for decades. In fact, backdoor cheat codes have been around since the earliest days of the video game industry. In the past, should a player encounter a seemingly impossible boss level, they could simply hammer in a combination of controller buttons to skip ahead, unlock additional lives or access a high-powered arsenal to help them beat the game.

Cheating in esports is a different animal entirely. Nowadays, players with extensive hacking experience can take advantage of inherent bugs in game coding to swing outcomes in their favor. If this hacking activity is advanced enough, it can often go undetected, allowing teams deploying underhand tactics to walk away with championship titles and multi-million dollar prize pools.

How Much of a Problem is Cheating in Esports?

Many of the most popular titles within the esports sector are rife with cheating activity. However, this doesn’t necessarily mean that cheating activity is permeating into professional esports competition. Casual players often seek out cheating tactics and strategy online, with players of games like Overwatch and Fortnite most likely to search for such resources.

However, some mainstays of professional-level esports competition have been rife with cheating scandals in recent years. Counter-Strike: Global Offensive is one such title that has fallen foul of regulators for cheating activity. In January 2021, developer Valve dished out lifetime bans to 37 Counter-Strike: Global Offensive coaches for cheating activity. What’s perhaps more surprising is that this is by no means the first time that Valve has had to take such action. A quick glance at platforms like www.1337pro.com gives you an idea of how much of the active esports schedule is made up of CS:GO fixtures. Considering this title is one of the worst offenders for cheating practices, it also demonstrates just how much illicit activity could be going on.

When it comes to the co-operative multiplayer titles synonymous with professional esports, cheating tactics are rather distinct. Aimbots are one of most commonly utilized weapons in the arsenals of cheaters. These bots take advantage of gaming code to allow the cheater to quickly identify the location of rival players on the game map. Once the location of rival players has been identified, they are automatically locked on to. With aimbots at their disposal, cheating players don’t really need to demonstrate much playing ability at all to come out on top. Although a problem, aimbots are fairly easy to spot, making it relatively straightforward to identify suspect players.

A far more advanced cheating strategy involves the use of something called wallhacks. By using a wallhack, a cheating player can quickly determine the location of a rival player, regardless of where they are positioned on the map. This is true, even if the rival player is positioned behind obstacles like walls, which would ordinarily keep them out of the line of sight of rival players. Because they don’t utilize the automatic firing of aimbots, wallhacks are far trickier to spot and can often go unnoticed.

Match-fixing is another issue that esports organizers need to pay attention to. Although this form of cheating doesn’t involve hacking and utilizing weaknesses within game coding, it is still a significant hurdle to fair competition. In Australia, Counter-Strike esports competitions were recently hit by a match-fixing scandal which saw several high-profile players and teams offered thousands of dollars to throw matches. As these events were being wagered on, this match-fixing activity constitutes as illegal betting activity.

How is Cheating in Esports Identified and Penalized?

Although cheating is rife in certain circles, the esports industry is actively working to identify cheating activity and penalize offenders. Many games, including CS:GO, have been bolstered by anti-cheating patches and software updates. Generally speaking, this software is successful at preventing the average player form cheating, but it is by no means iron-clad. As we’ve seen from the numerous cheating scandals and deployment of wallhacking practices in professional-level play, CS:GO is still susceptible gamers looking to swindle the system.

Software advancements will undoubtedly make it harder for gamers to cheat in the future, but the fact is, we can’t rely solely on developers to stamp out the problem. Instead, regulation and investigation will be the main tools in the fight against cheating and corruption in the esports sector. The Esports Integrity Commission (ESIC) is the main authority in this regard, actively investigating allegations regarding cheating and corruption. In the future, don’t be too surprised to see such regulatory bodies grow substantially in size to combat the problem of cheating in esports.

Bingo Facts Every Geek Should Know