Charles Fey and the origins of the fruit machine 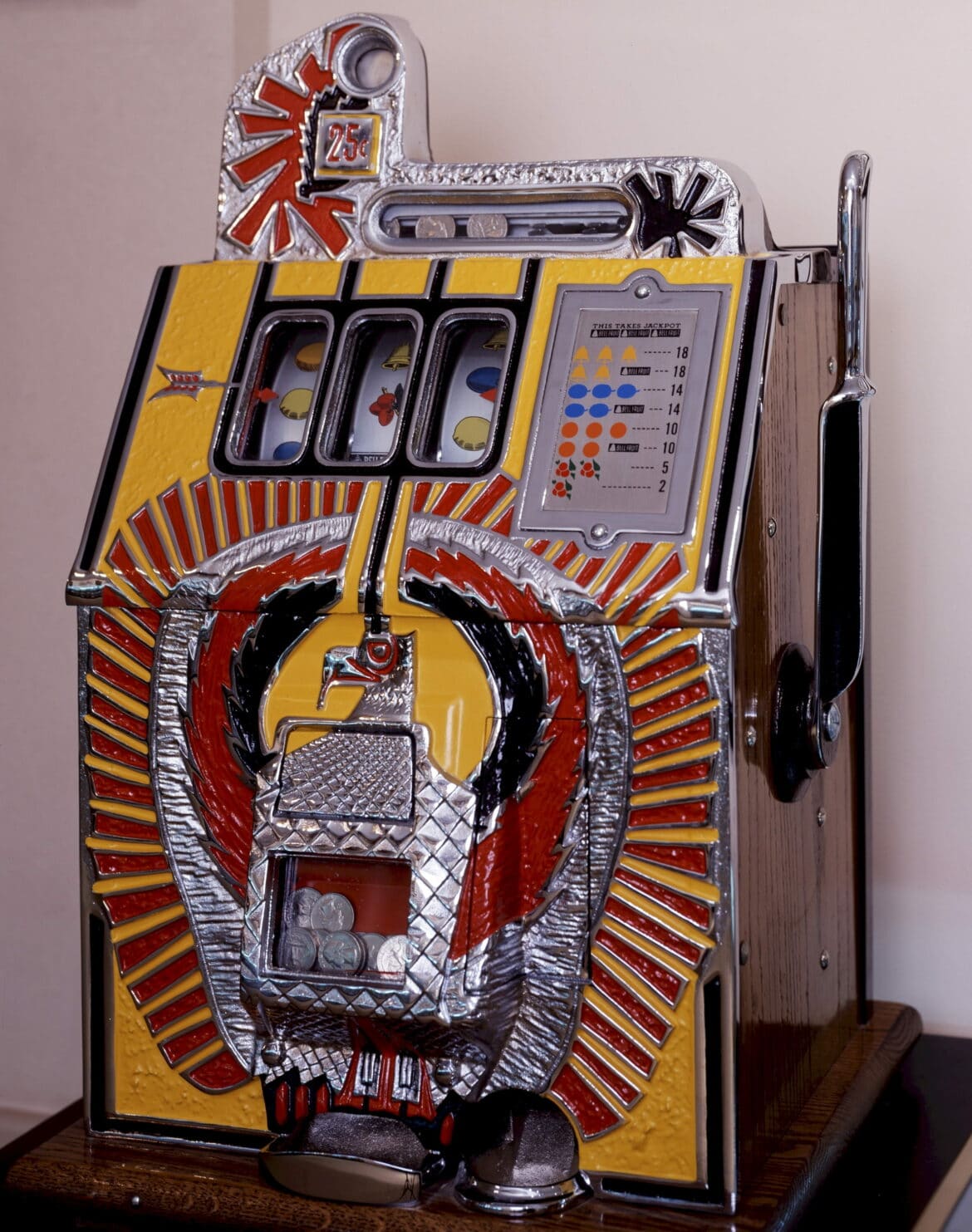 The fruit machine has become synonymous worldwide with entertainment. Whether it’s gaming in a public house, bar, casino, cruise ship, or even a bingo hall, fruit machines have become a favored pastime for many. These mechanical machines paved the way for the state-of-the-art slot machines and online slot titles that we see today. In truth, we have one person to thank for this innovation – Charles August Fey.

Born in September 1862 in Bavaria, Fey spent time in his late teenage years as a manufacturer of farming tools, demonstrating his aptitude for engineering. At the age of 15, Fey moved to work in France and England before emigrating to the US in 1865 to live with his uncle in New Jersey.

After some time on the East coast, Fey eventually ventured further west to settle in San Francisco, where he secured work for Western Electric. Fey and some of his work associates ended up launching an electrical firm of their own. During this period, the concept of coin-operated fruit machines was born. New York investors Sittman and Pitt put together a fruit machine that is now known as the precursor to today’s slot machines.

The modern-day concept was brought to life by Charles Fey, who solved the issue of coin-operated fruit machines being unable to make payouts unaided. The mechanical “Liberty Bell” slot game features the iconic lever pull that you’ll still find on some classic slot machines today. It was a modification of the “Horseshoe Slot Machine” devised by Gustav Friedrich Wilhelm Schultze, with the machine capable of paying out coins in winnings. The Liberty Bell machine was programmed to pay out 50 cents if three bell symbols aligned on the reels. Although the Liberty Bell is still considered the first iteration of today’s slot machines, Fey was unable to patent the technology, which culminated in a surge of new manufacturers in the early 20th century.

How the slot industry evolved beyond the Liberty Bell 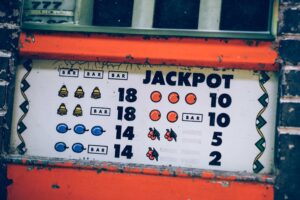 Stateside, manufacturers like Bally ushered in the first electromechanical slots, with “Money Honey” becoming a household name. The US marketplace was also the birth of genuine video slots, played out across 19-inch Sony television screens modified for slot gameplay.

The rise of mechanical slot machines was experienced just as heavily on the other side of the Atlantic in the British Isles. Barcrest was established in 1968 and rapidly became one of the most prominent manufacturers of fruit machine slots, supplying the machines to all manner of establishments across the UK.

Having initially specialized in analog fruit machines, Barcrest branched out into digital gaming, with its in-house game designers proving to be the brains behind the hugely successful Rainbow Riches slot series. Since its acquisition by Scientific Games in 2011, Barcrest has continued to develop slot games with cross-platform appeal both online and in land-based establishments. Its recently released Action Bank slot is available on the Buzz Bingo online platform as well as its branded brick-and-mortar bingo halls.

Fruit machines in the UK had to be adapted in the 1980s and 1990s following a revision to British gambling legislation, which insisted that slot machines required an element of skill to pay out cash prizes. US-based Carfield Engineers devised the “nudge” and “hold” buttons that gave players a sense of control over the reels and symbols to keep on the paylines.

In many ways, the slot machine industry must be thankful for an earthquake for the advancement of Charles Fey’s slot technology. A 7.9 magnitude earthquake on April 18, 1906 destroyed almost all of Fey’s one-armed bandit Liberty Bell machines. However, this only spurred him on to greater things. Fey joined forces with Mills Novelty Company to manufacture Liberty Bell’s sequel “Operator Bell”, which was built within a gaming cabinet like so many of the land-based machines today. If only Fey could know just what his innovation has achieved on a global scale…!

Can Tooth Decay Cause Other Health Problems?