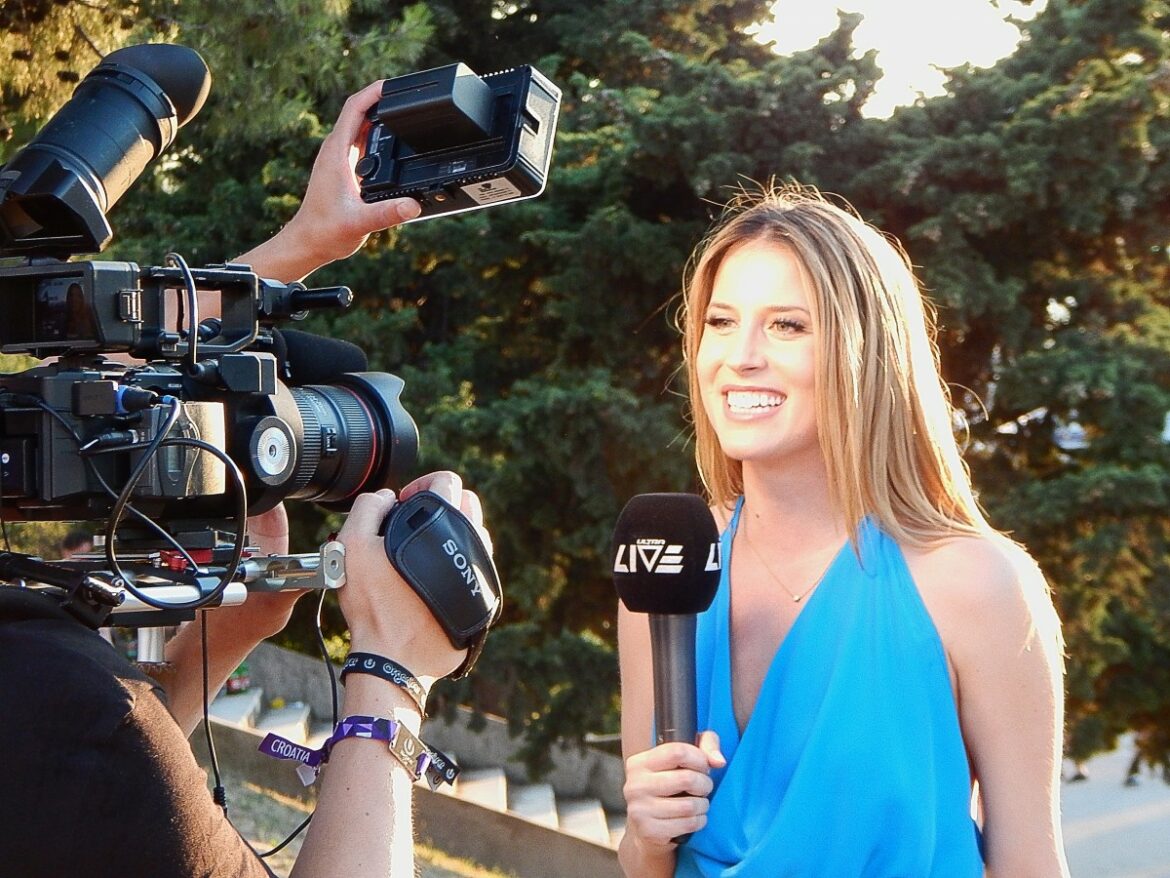 After a turbulent first round just six days ago, the 23-year-old bounced back in spectacular style to claim the top spot in an ever-changing session that saw Veloce Racing team-mate Bruna Tomaselli also topping the timesheets for a time.

Ultimately, Chadwick took the honours by just over one tenth of a second (1:28:473) ahead of 2019 runner-up Beitske Visser as the pair reignited their rivalry, trading blows for the fastest time in the latter stages of the session.

Tomaselli, meanwhile, turned more than a few heads in the paddock on only her second outing in the series. The Brazilian rookie recorded the fourth-fastest time before being promoted to third following a penalty for Emma Kimiläinen.

Now the Veloce Racing pairing will look to convert their grid positions in tomorrow’s race, but if last weekend’s chaotic season-opener is anything to go by, that is going to be no mean feat.

Jamie Chadwick, Driver, Veloce Racing said: “What a turnaround! We obviously had a tough start to the season last weekend, so this is exactly what we needed to bounce back from that. Bruna has backed it up with P3 on the grid so it is a brilliant result for Veloce Racing as well.

“This is the team’s first-ever pole position so I’m really happy to be able to get that result for them. Now we switch our focus to the race, obviously that is when the points are dished out and we need to be there when it counts.”

Bruna Tomaselli, Driver, Veloce Racing: “What an amazing qualifying. To be fighting for the top times in only my second W Series race is just a fantastic feeling. I’m really pleased with how quickly I’ve got up to speed with the car, the track and the series itself.

“Jamie has set the benchmark today and as the reigning champion you’d expect her to be that fast. I think it’s going to be a really exciting race tomorrow and I can’t wait for those lights to go out!”

Rupert Svendsen-Cook, Team Principal, Veloce Racing: “This is a historic day for Veloce Racing. We only started competing in real-world motorsport this year and to already be taking a pole position is an unbelievable achievement for all involved.

“This has highlighted what Veloce is capable of – we are serious about success! Tomorrow is where it counts and it will be a proud moment to see the team go off the front of the grid in front of a sell-out F1 crowd. The focus is now to convert these grid slots into race results and to work towards our first podium.”

Catch all of tomorrow’s action live from 15:00 BST on Channel 4.