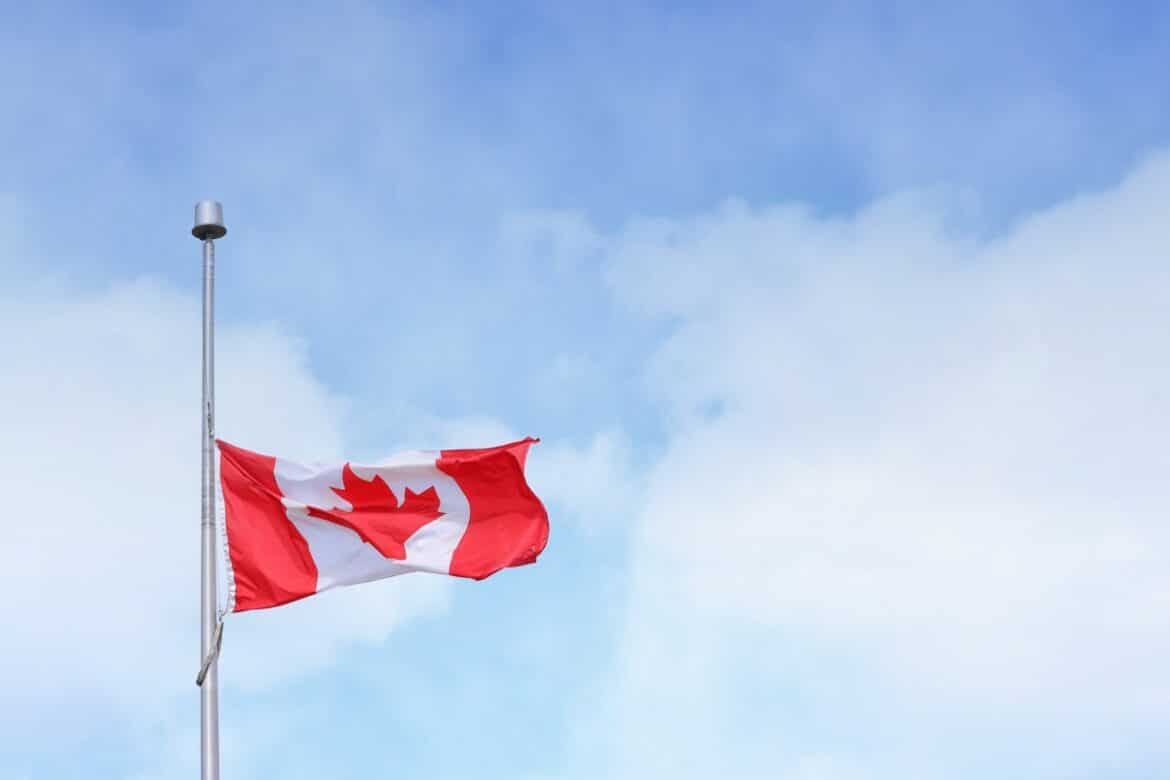 Online gambling has been around for a long time, and it’s now so popular it’s become a significant source of revenue for countries around the world. The legal status of online gambling varies from country to country and sometimes even from online casino to online casino. In Canada, one of the most important things to know about gambling is that it’s legal to gamble, but the laws are set up on a provincial and territorial level. This post will provide a general overview of the laws surrounding online gambling in Canada.

Gambling has always had the infamous distinction of being run illegally by organized crime, and Canada has not been exempt from this. However, since the late 1970s, things have begun to change dramatically. Despite the massive growth of online gambling, Canada and many other countries have struggled to define it. Nevertheless, Canadian online casino regulations have become more stringent. A provincial government is required to license or to own them if they wish to provide their services to Canadians. The provincial regulation part of that statement is where things become a little murkier. Online gaming licensing is reserved for provinces and territories, with the federal government having little say in the issue. Generally speaking, there are some key points to consider regarding the status of gambling in Canada:

Since Canada is separated into ten provinces and three territories, each has differing laws relating to gambling online. This post will cover the provincial laws because, as opposed to the territories, each province has constitutional powers they control. In contrast, the territories are delegated their powers by the central government. Furthermore, alongside the federal Canadian Gaming Association (CGA), each province has its authorities overseeing the industry:

In addition to these provincial regulations, the Kahnawake nation of native Canadians has the power to regulate their online casinos via their Kahnawake Gaming Commission (KGC). This is somewhat of an anomaly in Canada as the KGC provides far more relaxed regulation than other gaming commissions. However, since its inception in 1996, the Canadian state has never once challenged it up until recently and continues to regulate gambling within its territorial nation.

Canada provides fair regulation for gambling, especially when compared to its neighbor to the south. However, online gaming is still somewhat of a grey area that various governing bodies are still trying to clarify.

As the province with the highest population, it is not surprising that more than 80% of adults have gambled at least once in their lifetime. There are no specific laws regarding online gambling apart from the fact that all websites must be licensed.

Historically, Alberta has been considered one of the wild west regions of Canada, and this includes casino gambling. Gambling is estimated to account for somewhere between 4 and 5 percent of its revenue due to its long gambling history. Regarding online gambling, Alberta residents have no restrictions when it comes to playing at an online casino.

PlayNow, owned by the British Columbia Lottery Corporation, is the only regulated and legal gambling site in BC. The website was launched in 2004 and offers a range of casino games.

In 2013, Manitoba followed British Columbia’s lead in successfully using a government-owned gaming model. The only licensed casino and sportsbook within Manitoba’s borders are PlayNow Manitoba.

Saskatchewan residents reportedly spend the most on gambling per household than residents from other provinces. There is no particular reason behind this. However, their laws surrounding online gaming might be one. Although this province prohibits the regulation of online gaming providers, offshore casinos are still allowed to serve residents.

While New Brunswick has been assessing the possibility of setting up and collecting revenues in the same way BC and Manitoba have, they still do not have a local website for online gaming. Nevertheless, their citizens can gamble via many offshore gaming websites, even those unregulated by the government.

Nova Scotia offers numerous options for gambling inside the province, including land-based casinos. However, regarding online gambling, they are yet to implement a government-operated gambling site similar to PlayNow. Nonetheless, residents of this service are still able to gamble online via offshore websites.

Online casinos are currently available to Quebec residents, including those hosted by the province’s government website EspaceJeux. This is expected to change shortly as the provincial government plans to ban any online casino not licensed by Loto Quebec from operating.

This province appears to have the most draconian laws surrounding gambling as it is the only province that doesn’t have conventional casinos within its borders. Nonetheless, this has created a situation whereby residents turn to online casinos to satisfy their gambling needs.

It appears that residents of the smallest province in Canada are less inclined to gamble than others. Nevertheless, even with the lowest gambling rates in Canada, it is still possible for Prince Edward Island residents to gamble online using an offshore site if they wish to do so.

There are a variety of online casinos that offer Canadian players an excellent opportunity to enjoy online gambling. The obvious plus is that you don’t have to travel abroad to enjoy this great pastime. Although each province has its laws regarding online gaming, none ban it outright, and there is still plenty of choice for prospective gamers.

Charles Fey and the origins of the fruit machine