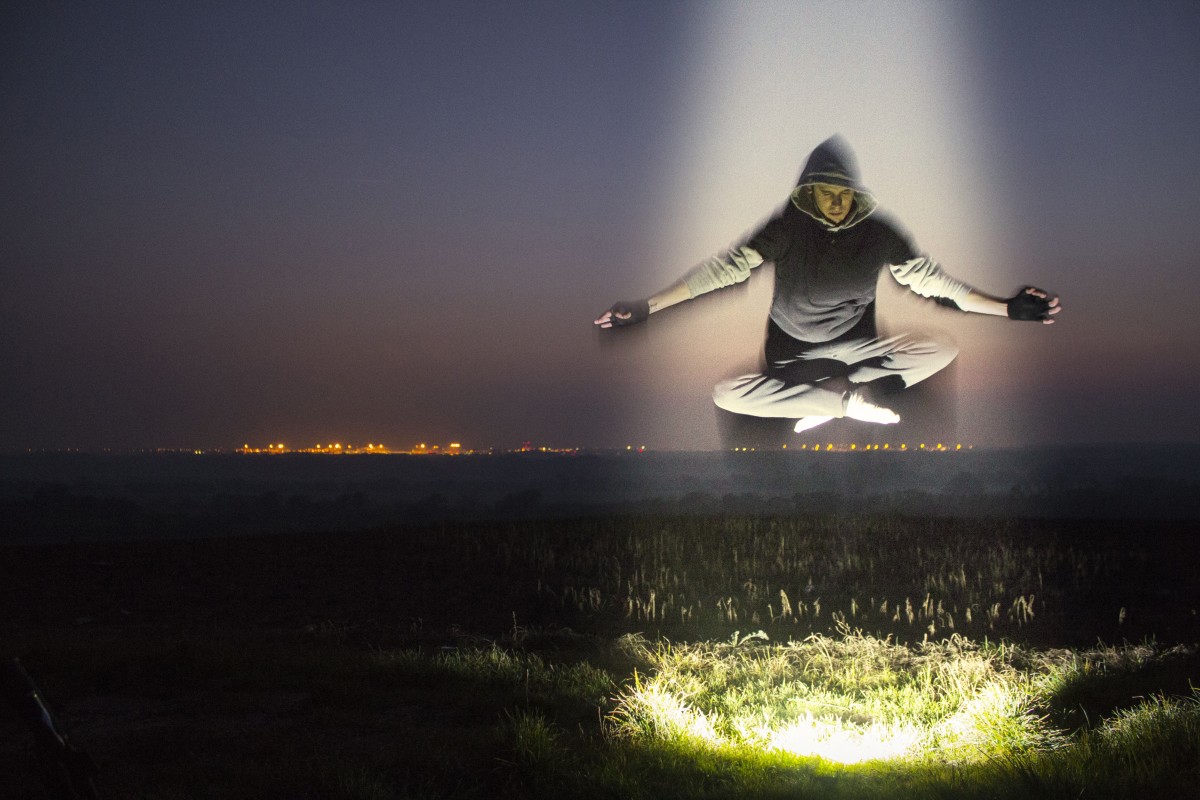 Video games have a long and chequered history with parents and politicians the world over and they have been at the centre of many controversial debates over the years, including whether or not gaming makes people violent. While these kinds of debates have mostly been settled – in favour of gaming we might add – there are still questions about how gaming can affect a person’s mental state. Particularly in the time of Covid-19, researchers are interested in the positive effect that gaming can have on mental health and whether or not it can benefit people.

Empirical Evidence that Gaming Can Be Beneficial

A study from Oxford University found that playing video games, in particular games that have a social aspect like online games, can have a positive effect on the mental health of players.

The team’s study focused on players of two different games. The first, an Electronic Arts title called Plants vs Zombies: Battle for Neighborville, is a third-person shooter game that splits players into teams who have to vie for control over different objectives in various game modes. Characters are split into classes that determine what their role will be during the match, from an attacker to defender and more, so players must use strategy and teamwork to succeed.

The second game chosen by the researchers was the Nintendo Switch exclusive Animal Crossing, a social simulation game that centres around life in a simple village. The gameplay is open-ended, which means that the game does not task players with any specific objective, and players are instead encouraged to spend their game-time socialising with villagers and other players while they perform various tasks of their choosing such as fishing, farming, furnishing their home, and other such tasks.

When looking at the data collected from the gamers partaking in the study, researchers found that the two main factors that influenced whether gaming had a positive effect on a person’s wellbeing included how long each player had played the games as well as their subjective experiences during playtime.

Gaming and the Release of the Happy Hormone

Research has shown that the feelings of satisfaction and success that achieving an in-game objective or victory bring, can also trigger the release of endorphins and dopamine in the human brain. These chemicals, which are normally released as a response to stimuli such as pain, excitement, exercise, and love, give players a sense of joy and wellbeing.

The same chemicals that cause gamers to feel elated or happy while they are playing are responsible for the feeling that gamblers get when they win money or are granted bonuses for playing, which is why online casino games that offer players the chance to win real money have seen a huge spike in popularity. However, when seeking this rush, players must be wary of choosing the right casino game sites as their joy may be short-lived if they choose a site whose only goal is to steal their banking information. Sites such as Online Casino specialise in finding gamers the best, most reputable websites to play on so they can be assured that the only rush they feel is a rush of victory when they win big, rather than despair when their bank account gets emptied by unscrupulous hackers. For more information about how to choose the right online casino site, and which sites offer the best bonuses and rewards, read more here.

While endorphins and dopamine play a role in simulating happy feelings, they also play a key role in reducing the amount of stress a person feels as well as how they deal with stressful situations. By stimulating the release of more of these hormones, video games can have a positive effect on a person’s stress levels. However, it is not only these two chemicals that are responsible for lowering a person’s stress levels while they are gaming.

According to research, there is a psychological pattern in the human brain called the Triumph circuit which is stimulated when a person engages with a challenge, such as a difficult video game boss. By hacking into this circuit, video games can cause a person to experience feelings of satisfaction and competence, which are positive emotions that have been shown to help counteract stress.

Aside from releasing hormones that stimulate feelings of joy and reducing a person’s stress levels, one of the key benefits of gaming, and online gaming in particular, comes in the form of socialising. Humans are social creatures and even the most introverted of people need to partake in social interaction occasionally.

Online gaming is a highly social activity as players can chat to one another through in-game chat apps, collaborate with team members to achieve objectives, and generally socialise with one another over a mutual interest. Games like Death Stranding, which calls on players to work together towards a shared goal rather than for their own individual needs, are especially helpful in this regard.

This kind of social interaction, that can be achieved with the help of video games, helps to curb feelings of social isolation which are increasingly common thanks to the lockdown measures being implemented worldwide in an attempt to halt the spread of the Covid-19 virus. The social interaction element of video games has also been shown to improve the self-esteem and emotional contentment of players, which both have a positive effect on a person’s mental wellbeing.

While video gaming, particularly among teenagers, was traditionally seen as an activity that was nothing but a waste of time and something that could rot children’s brains and make them more violent, there has been a definite shift in attitude regarding gaming in the past ten years, with many parents now seeing the benefits of controlled gaming. While it is true that too much gaming can have a negative effect on a person, the same could be said about most activities. Thankfully, with more research being done every day, more and more parents, and people in general, are seeing the benefit of gaming on a person’s mental wellbeing.