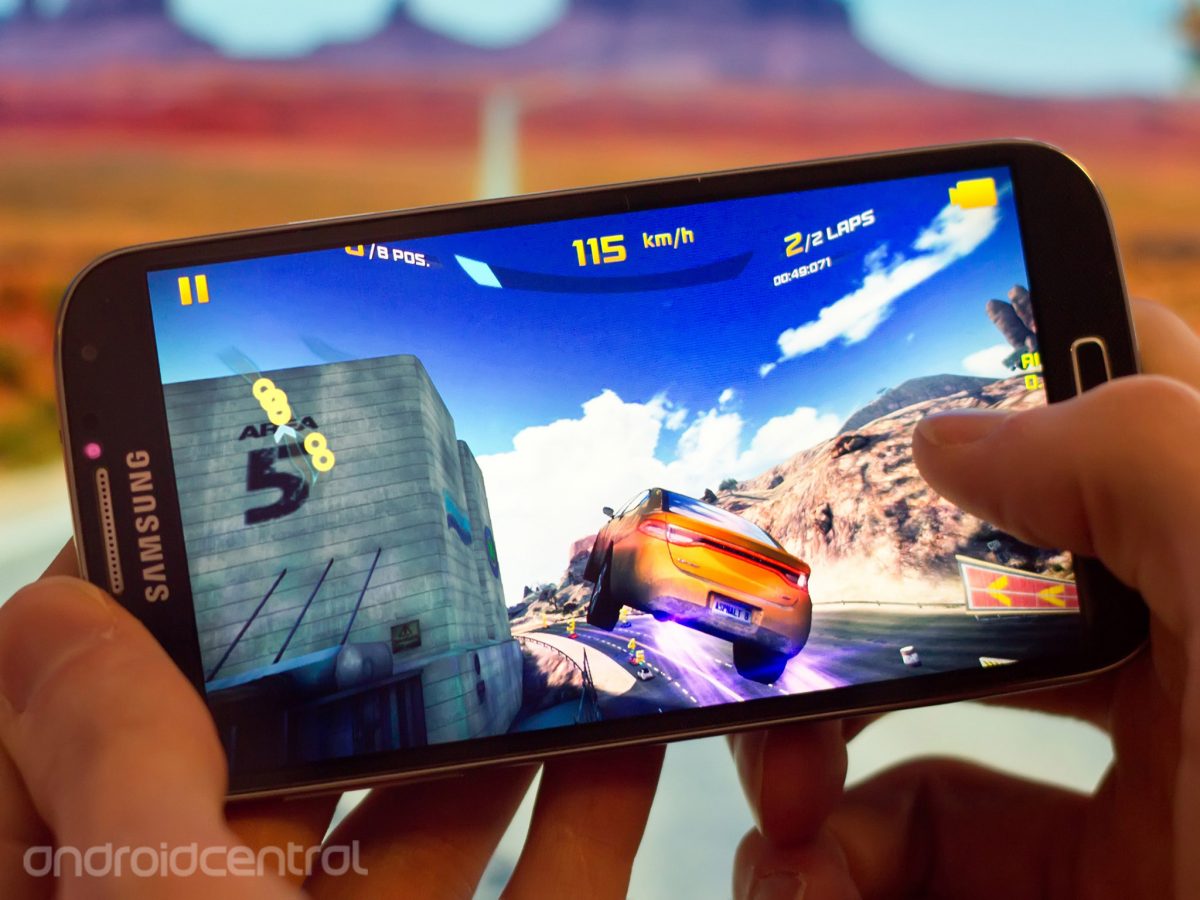 In the past year we’ve seen everything from augmented reality hits like Pokémon Go to simple platformers like Super Mario Run that show us that mobile gaming is here to stay.

But things don’t stay the same for too long in the video gaming realm, and so here’s a glimpse at what kind of things we can expect from this dynamic industry in the next few years. 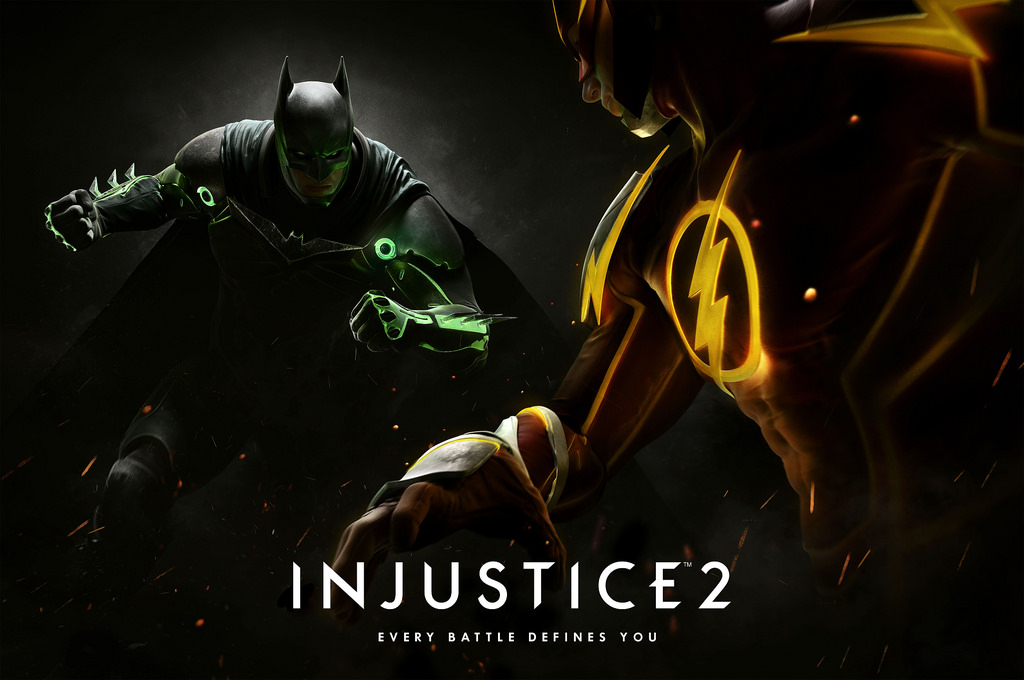 The visuals on mobile games have certainly improved since the monochrome likes of Snake. And with super-sized smartphones like the Samsung Galaxy 8 offering a rich 1440p Super AMOLED display, it offers a chance for mobile games like Injustice 2 to show off sleek graphics in a way that was unimaginable just a decade ago. However, many mobile gaming hits like the revamped Tamagotchi Classic seem to revel in their retro pixellated charms, so there’s room for all tastes! 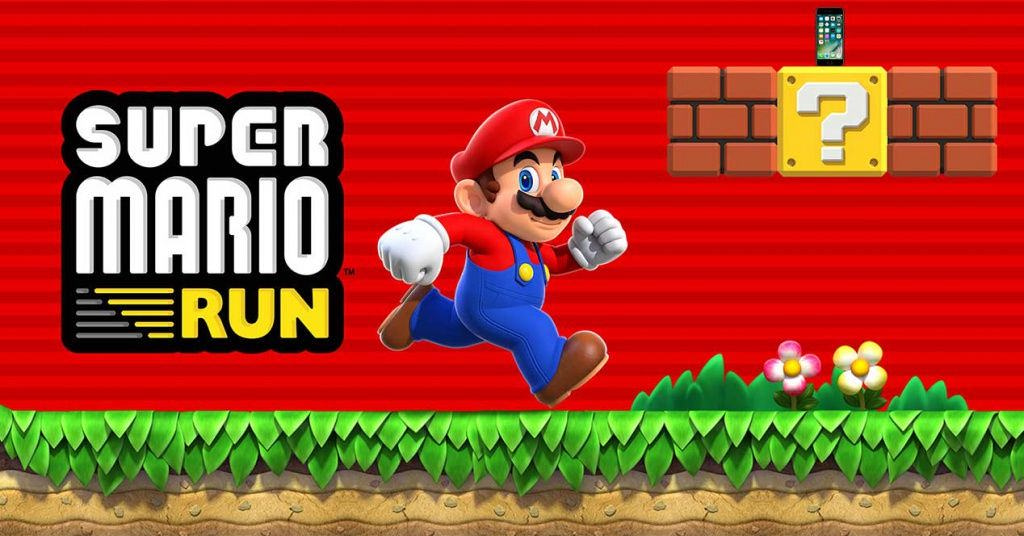 Gamers are also slowly getting used to playing via a touchscreen thanks to some pretty ingenious tricks from the world’s best game developers. Part of the success of Super Mario Run is the fact that you can play it pretty well with just one hand, and it’s this way that simple actions can carry out a multitude of tasks that’s going to be critical to the growth of mobile gaming. 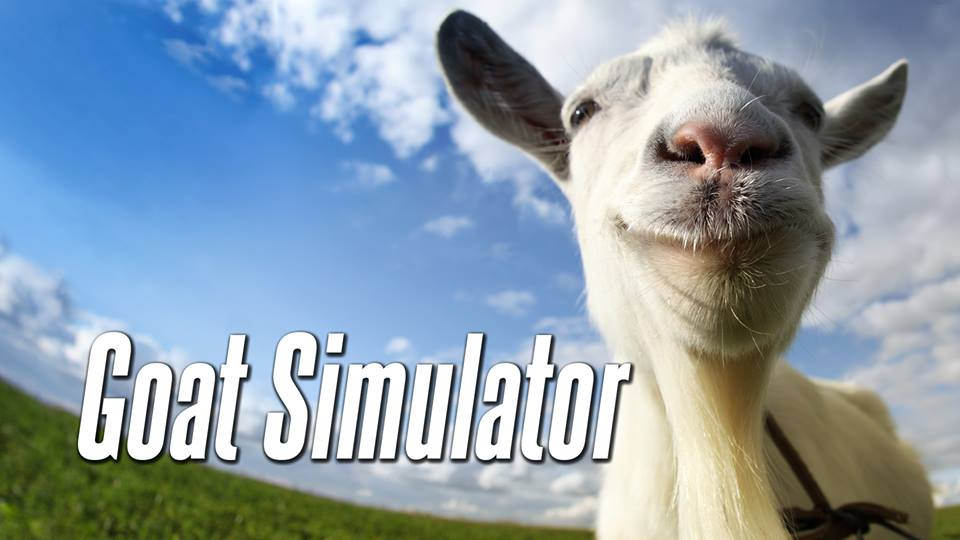 Although there’s no shortage of mobile games out there, we can look forward to many more imaginative options in the future. Whilst there’s an endless range of copycat titles that aim to ape the success of the likes of Candy Crush and even Clash of Clans, there are certain genres that, until now, have been largely absent. So that whether you’re looking to become a Rollercoaster Tycoon, try out Goat Simulator, or even play some graphically stylish video slots games on Betsafe, it’s pretty certain that there will eventually be a gaming option for just about every taste! 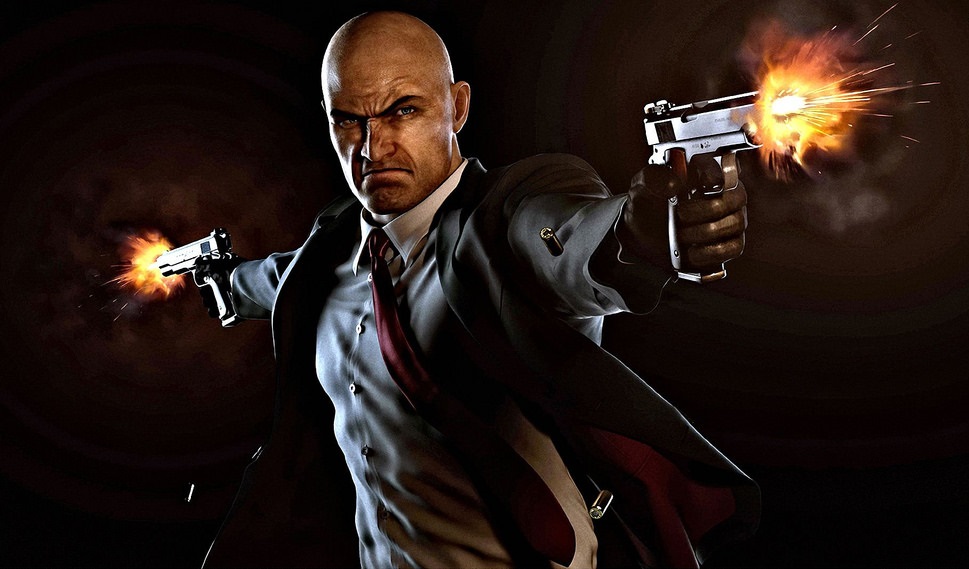 But perhaps the most exciting thing to look forward to is the way that virtual reality could become a big part of our mobile gaming entertainment. Already budget VR headsets like the Samsung Gear have found incredible success in offering a low-cost version of virtual reality. And with big gaming franchises like Minecraft and Hitman starting to enter this exciting realm, it is surely only a matter of time before we start to see VR versions of those classic online casino games too.