Breaking Down The Best MMORPGs 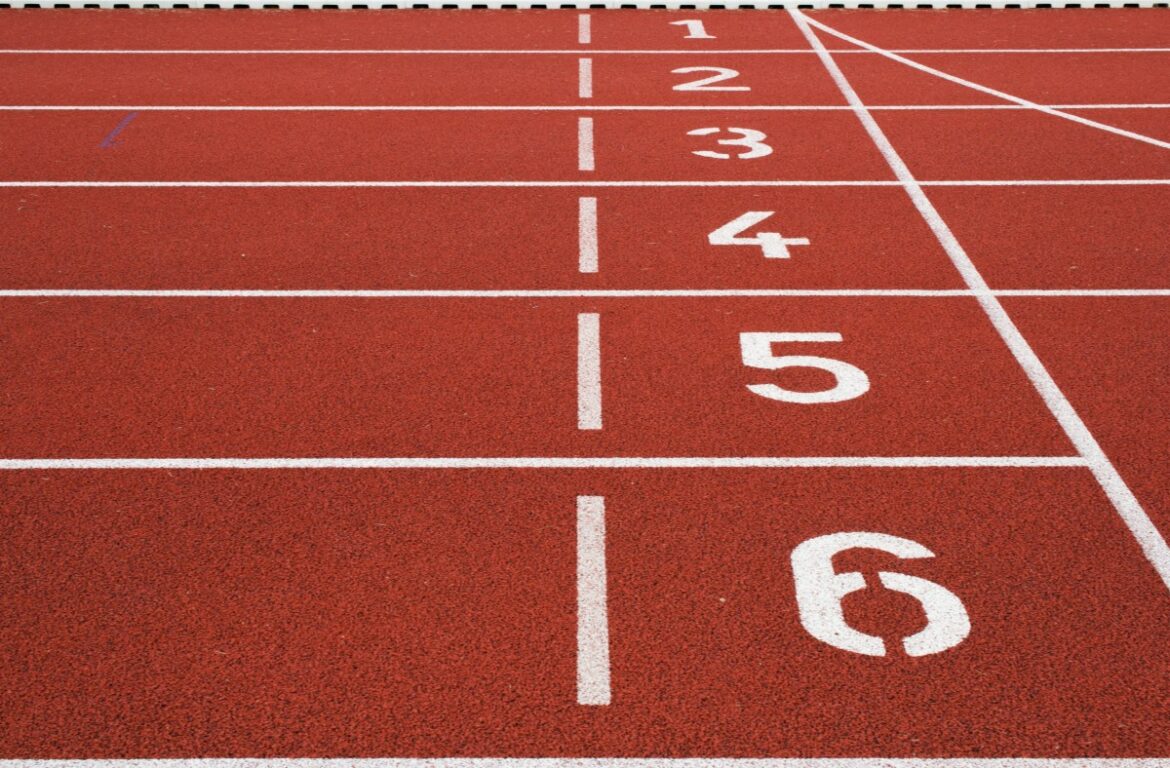 As a kid, you likely played a lot of video games. Although you enjoyed many genres, you prefer role-playing games. Many role-playing games are multi-faceted since players can make decisions that impact the outcome of the game. Thanks to the technological improvements of late, Internet technologies have vastly improved. Therefore, MMORPGs are bigger and better than ever before. When you play these games, you can join a community consisting of thousands of people from around the world. You can cooperate with the people you encounter or challenge them to a battle.

Either way, you’re going to have a great time. Below, readers will learn more about the best MMORPGs available.

Although it isn’t a household name, Corepunk is undoubtedly one of the best MMORPGs on the planet. It combined conventional MMORPG elements with an open-world design. In addition to this, it attempted to revolutionize the genre by adding a top-down perspective with the unique fog-of-war feature. While playing, you’ll need to explore the area while encountering surprises in the fog. You never know what you’ll encounter. It could be a deadly enemy or value loot. At the beginning of the game, you’ll get to pick one of the characters, Remember that each character has unique skills and styles.

The game’s post-apocalyptic setting is amazing. It greatly enhances the various game modes, including PvP and PvE. If you’re interested in playing Corepunk, you’re going to need a computer with the Windows operating system. Also, the game is buy-to-play.

The Final Fantasy franchise has produced some of the best role-playing games ever. There is a good chance that you’ve played many, if not all, of them. If you’re interested in playing with your friends, it is time to learn more about Final Fantasy XIV. The game has more than 20 million users so you can always find new people to help. Surprisingly, the game received heavy criticism when it was first released. However, the bugs were quickly dealt with and Final Fantasy XIV has become one of the hottest MMORPGs of recent years. It is fully cross-platforming so you can play with people on different consoles.

Even if you haven’t played the other games in the franchise, you can still enjoy Final Fantasy 14. It is independent of the franchise so the story is unique. The game offers many fun quests and tons of beautiful environments. Plus, you can customize your character to your heart’s content.

EVE Online is one of the few successful MMORPG games that has successfully combined role-playing elements with science-fiction. Plus, the game offers a unique experience that you’ve never experienced before. One of the unique things about EVE Online is the fact that there is only one server. Every player will be logged onto the same server so they share the same universe. Suffice to say, you can interact with thousands of other players. Once you’ve created an account, you can have three characters. If you want more, you can create a new account or two. You can also choose between four races and five careers.

Your character’s skills will improve in real-time whether you’re playing or not. EVE Online never stops amazing and challenging players. You can play it for many years without getting bored. It is equally exciting as playing at a kasyno online.

Finally, you should learn more about this buy-to-play title. New World has already received rave reviews even though it won’t be released until August 2021. When partaking in this open-world game, you’ll be able to switch seamlessly between the first-person view and third-person view. The game takes place in the mid-1600s and offers PvP and PvE gameplay. Plus, you can participate in crafting and tactical battles. The game’s realistic, divine scenery will make you experience an array of emotions. New World will only be available on PCs.

Ultimately, there are plenty of great MMORPGs to enjoy. For instance, you should not ignore Neverwinter or Star Trek Online. Both games are equally impressive in their own unique ways. Then, you have World of Warcraft which helped establish the genre so many years so. It is wise to experiment with a handful of these games so you can find out which ones you like best.

INFLUENCE OF BITCOIN IN THE FASHION WORLD