Bingo Facts Every Geek Should Know 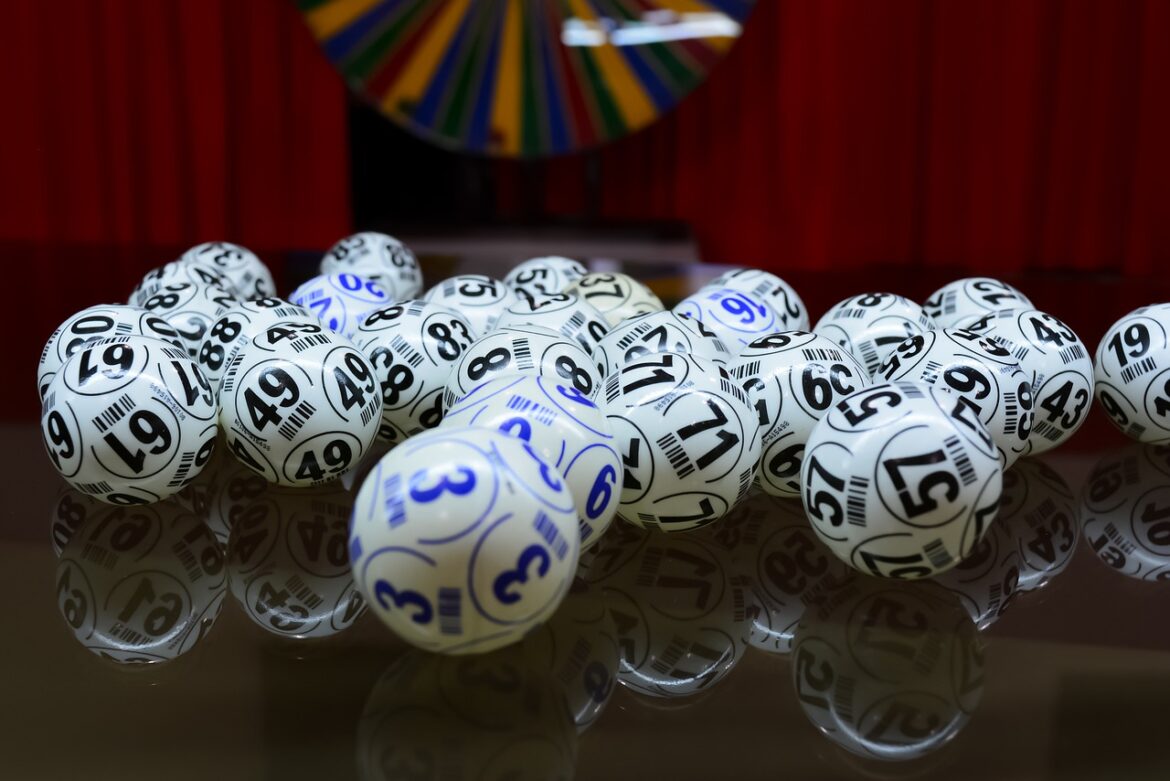 Since online bingo burst onto the scene two decades ago its popularity has grown at a phenomenal rate. So much so that it looks set to overtake the traditional land bingo halls so beloved of generations past. Its origins traced back to Italy in the 1530s, where it was known as Lo Giuoco del Lotto D’Italia. During the 20th-century, bingo was perceived to be an older person’s pastime, but with the advent of accessible anytime-anywhere online bingo, it now attracts a wider range of people.

This could be due to the sheer variety of games on offer, from the classic format to games based on fantasy themes and even TV shows. The online bingo UK market is positively thriving – each year there is more money spent on bingo than there is on attending events for the national sport, soccer. Whilst female players make up the majority of UK bingo fans at about 85%, the number of men logging in to play is on the rise. Though they may want to consider a new username – people named Margaret are the most likely to have a bingo win compared with any other name!

Of course, bingo is widely played throughout the world and, perhaps surprisingly, Romania is estimated to be the second-ranking country for bingo popularity. The largest market in the world for online bingo is the UK, while the second-largest market is Japan, whilst the US is considered to be the ‘home of modern bingo’, from the 1920s land-based casinos and church and charity fundraisers to the web-based versions available today.

In fact, for the American-favored 75-ball version of the game, it’s been calculated that there are approximately 552 million-billion-billion number combinations on just one bingo ticket! Naturally, your odds of winning get better the more tickets you play and the fewer players in the game. Though another surprising statistic is that winning a jackpot prize is only ranked fifth in new players’ reasons for getting into online bingo. First place goes to enjoying the game and the social interaction it offers – even though online records show that 96% of regular online bingo players have won the jackpot at least once. 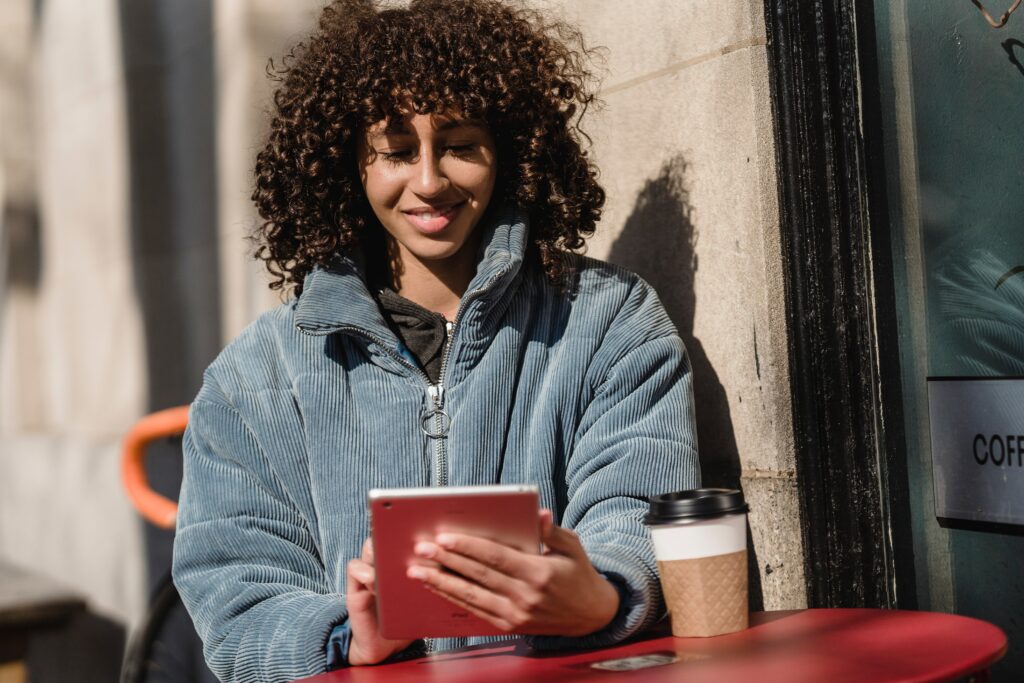 Most reputable online bingo sites feature chat rooms where players from across the globe can interact with each other as the games progress. Around 47% of online bingo players form a solid circle of friends, and some have even gone on to date and marry after meeting in an online bingo chat room.

You may be surprised to know that there are plenty of celebrity bingo fans – Catherine Zeta-Jones, David Hasselhoff and Robbie Williams are known to play online, and the actor Russell Crowe worked as a bingo caller before finding fame. So, you never know who you might be playing against! This solidifies bingo as a truly global pastime that spans demographics.

Those are just a few facts and figures to feed your knowledge of online bingo and maintain your geek status amongst friends!

Cheating in Esports and How It’s Dealt With