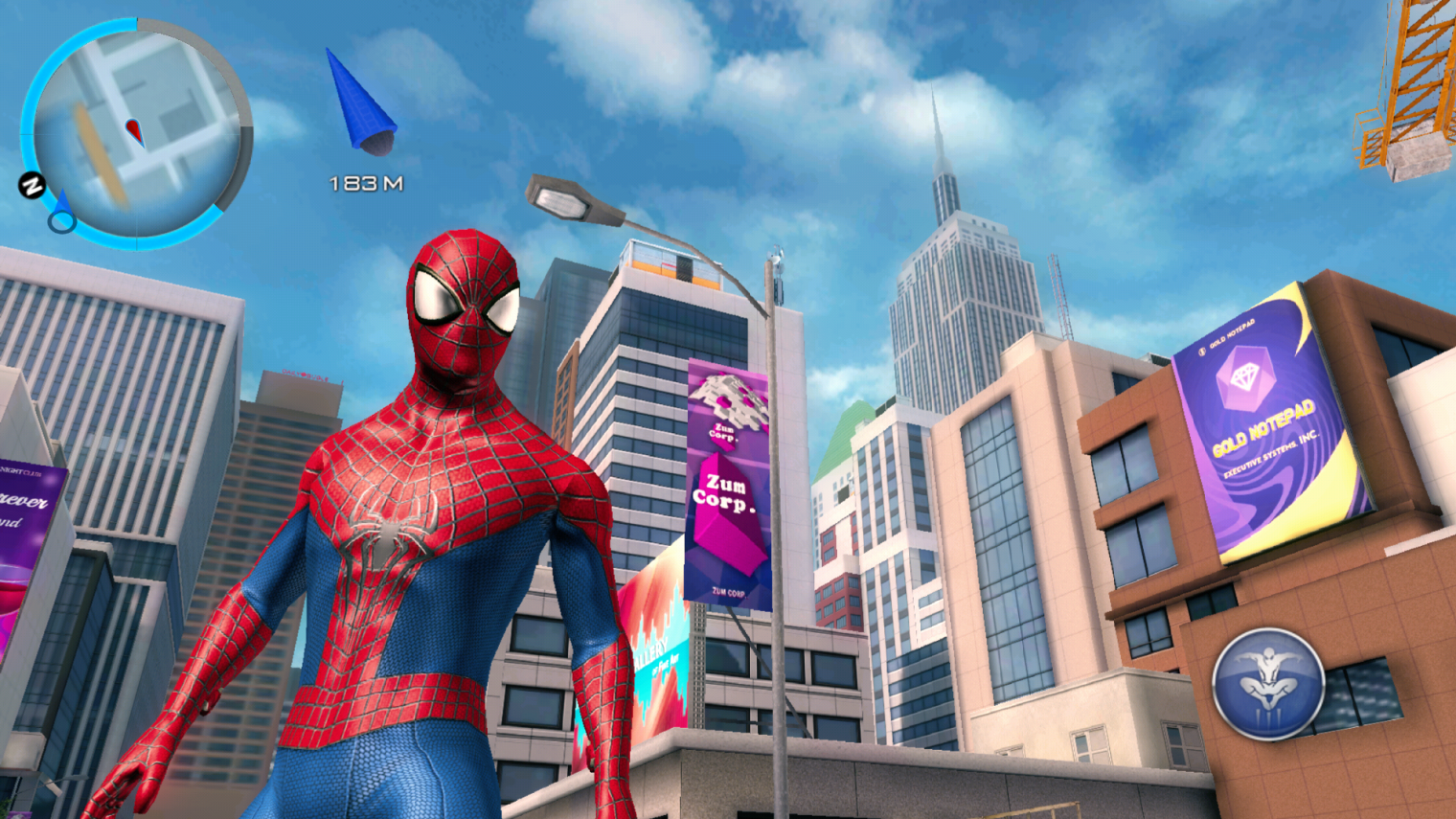 Ever since mobile phones and tablets became the gaming console of choice for the majority of casual gamers in the world, there has been a boom in mobile game development that has resulted in virtually hundreds of thousands of mobile games available for download.

While there are a lot of games for Android or iOS based on original concepts, game developers have also used popular movie franchises to create mobile games based on the worlds and characters we love. While historically video games based on movies tend to be underwhelming, there are many exceptions to the rule where developers have actually put in the effort to make a highly entertaining game – and not simply a cash grab or marketing stunt.
With that in mind, let’s go over the best ten mobile games to come from movie franchises:

If you have always searched your feelings and realized you sided more with the Sith and the dark side of the force than with the Jedi, this is certainly the game for you. Set in the time between the prequels and the original saga, The Force Unleashed will allow you to play as an apprentice of Darth Vader as you follow a quest to hunt down all the remaining Jedi. Not only is the game beautifully designed, but it is also hugely entertaining.

The Force Unleashed mobile game is available on the Mac app store.

Planet of the Apes (Net Entertainment)

Mobile casino gamers are in for a treat with NetEnt’s newest title in association with 20th Century Fox. Based on the modern Planet of the Apes trilogy, this entertaining slot offers fans of the saga the chance to play along with some of their favorite characters – including Cesar, Charles Rodman (John Lithgow), Caroline (Freida Pinto), and Ellie (Keri Russell). Not only does the game contain plenty of footage and soundtrack from the movies, but also plenty of bonus features to make for highly exciting gameplay.

Planet of the Apes is available to play for free or for real money at Ninja Casino.

Guardians of the Galaxy: The Universal Weapon (Marvel Entertainment)

Based on one of Marvel’s most beloved movie franchises, The Universal Weapon is a touchscreen arena battler that allows you to control the roguish members of the Guardians of the Galaxy. Join Star-Lord, Gamora, Rocket, Groot, and Drax the Destroyer in this original adventure as they attempt to stop Ronan the Accuser from obtaining the 5 pieces of the Universal Weapon. Fighting horde after horde of enemies, you will get the chance to do something good, something bad or a little bit of both.

The Universal Weapon is available on all mobile platforms.

Based on the last installment of Christopher Nolan’s famed Dark Knight triglogy, The Dark Knight Rises may just be the best movie based mobile game of all time. Allowing you to play as the Caped Crusader as you try to foil Bane’s plans to destroy Gotham, this game gives you full access to Batman’s arsenal of weapons and toys, including The Bat.

The Dark Knight Rises is available on Android and iOS.

One of the most breathtaking and profitable sagas in the history of cinema comes to your mobile in Jurassic Park Builder. While there are several games based on the franchise, Builder is by far the best of the bunch. As the name implies, this game will have you trying to best John Hammond by building the best possible dinosaur park ever built. Just remember to keep your dinosaurs fed and create a good security system – god knows these parks have gone through enough!

Jurassic Park Builder is available on Google Play and the iTunes Store.

Based on Marc Webb’s underwhelming The Amazing Spider-Man 2 comes one of the most impressive open-world action experiences ever to grace mobile devices. Featuring a story based on the film, this title allows you to freely go around town being Spider-Man and doing what Spider-Man does – mainly swinging through buildings and stopping random thugs and villains. With amazing graphics and intuitive controls, being a friendly neighborhood crime fighter has never felt better.

The Amazing Spider-Man 2 is available on Android and iOS.

Pirates of the Caribbean: Master of the Seas (Disney Interactive)

A mobile game based on a movie franchise based on a theme park ride, Disney Interactive brings mobile gamers into the world of Captain Jack Sparrow with this turn-based strategy game. The objective of this game is to use the strategies from the Ancient Art of War At Sea to destroy other ships and rule the waters while you search the seven seas for hidden treasures.

Master of the Seas is available for Android and iOS.

Back to the Future: The Game (TellTale Inc)

Great Scott! TellTale Inc has made everyone’s dream come true by reuniting us with Marty McFly and Doctor Emmett Brown in Back to the Future: The Game. Serving as a sequel to the cinematic trilogy this game is a graphic adventure divided into 5 different episodes. Featuring voice work from most of the actors of the original trilogy, this game finds Marty and Doc heading into to multiple adventures into the past to try and save the city from Biff Tanner’s forefathers and… themselves!

Back to the Future is available on mobile for iOS.

Lovers of Minions, Despicable Me’s most infamous creations, are bound to love this new adventure comedy featuring these odd creatures. Racing through iconic locations from the movies, Minions must rush through stages while avoiding obstacles and enemies to stay alive. Featuring plenty of crazy minion action, costumes and even Fluffy Unicorns, there is plenty to love about this Crash Bandicoot-like game.

Minion Rush is available on Google Play and the iTunes Store.