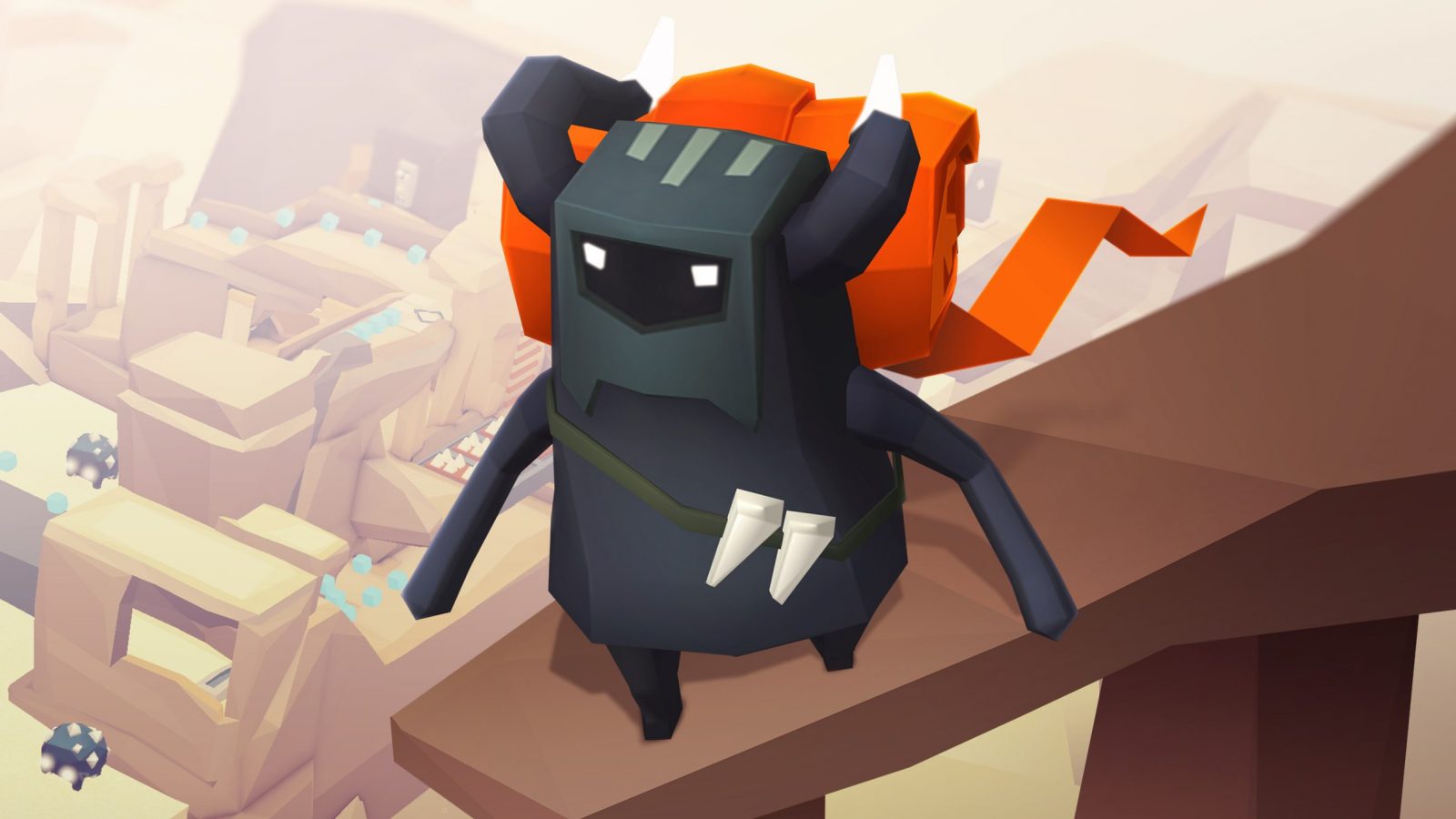 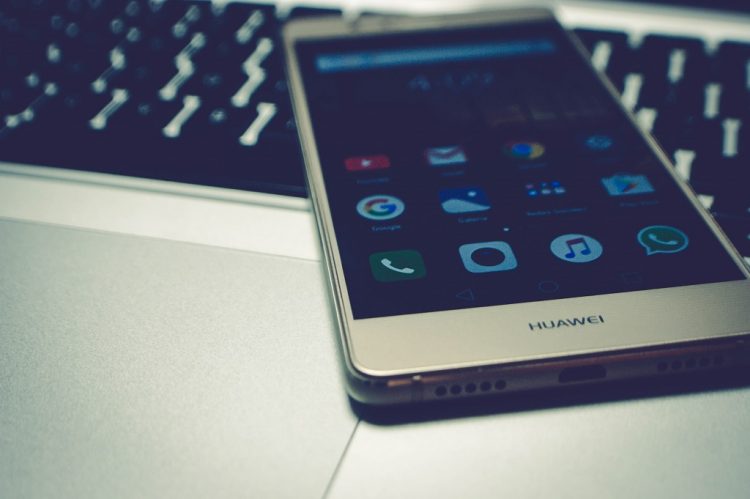 We get it, sometimes we use our phone to ease our boredom. Whether we are stuck on a heavy traffic jam or under plain dull circumstances, we tinker our phone to play various games. The android smartphone system boasts a market that offers downloadable games. We can choose from various game applications from racing games to arcade ones.
Of course, it is a year for exciting new stuffs and everything related to android games. Game developers have been keen in producing new quality applications for consumption. Whether absolutely free games or priced ones, there are lots of cute and entertaining new apps like emoji slot game and candy crushing monsters and here, we round up 2017’s best gaming apps for your Android phone.

Planetscape: Torment‘s release may have brought some preview to its rich and enticing new franchise. It has previously been released as a 1999 game in the same name which boasts an isometric RPG world of Dungeons and Dragons. Much of the buzz around it have made it a cult classic among mobile game fans. It has been famous for its challenging game concepts and unique interface plus the rosters of wonderful characters that you really need to master. It is priced at $9.99 on the Android playstore.

Lots of battle games have prevailed in today’s android games but Castle Battles is surely a new hit. Thanks to the game’s depth and real time strategy, it is now becoming one of the newest hot shot on android battle games. The mobile game’s main setting is an island and the mechanics involves collecting resources, deploying troops and conquering enemy territories. A game fit for an adventurous yet steady playing plus you can download it fully in the android Playstore for free.

The very first version of Robot Unicorn Attack Forever was released during 2010 and since its makeover, it has been putting outrageously fun twists and spins. The third version is this one which focuses on single player type of game. The aim of which is build up a citadel-like structure, gather and level up unicorns and complete cute challenges in exchange for coins and you can also upgrade unicorn characters via a market-like process. You can obtain lots of upgrades including unicorn looks.

Onirim is a single player card game introduced by Asmodee Digital and is putting a good job in producing miniature and mobile board games. It looks like solitaire but it is definitely not lacking innovative strategies unlike the classic card game. The gameplay involves the creation of patterns out of cards and unlocking door card equivalents. One must unlock all the complement door cards to win the game, pretty easy? But wait, there also cards in the deck called nightmare cards that will cost you some cards in the process. If you don’t have any possible swatches from the deck, it’s game over. This totally fun card game costs $0.99 dollars on the Android Playstore. 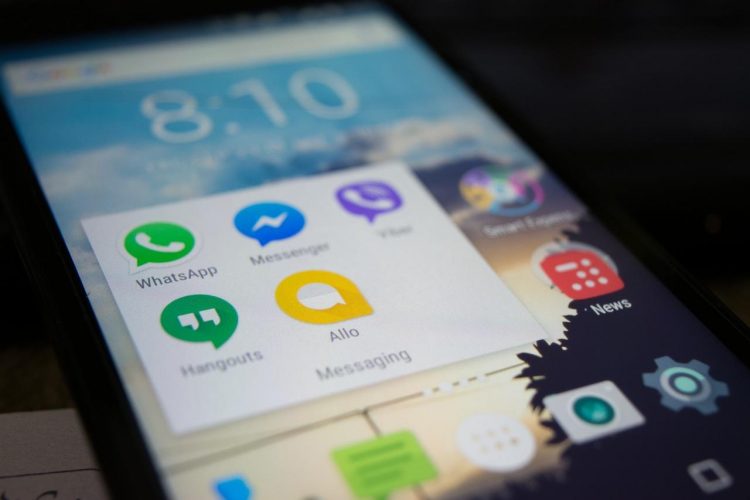 After the End: Forsaken Destiny

This game is a nice sort of exploration process. You command a tiny character with horns and backpack and solve several series of puzzles and mini-games in desert setting that is also frequented by little monsters. You need to find switches to change paths and landscapes that will allows you to obtain gemstones, activate some weapons and level up. This game is priced at $3.99.

The Escapists is a game made for the thrill of escaping and its main objective is to plan an elaborate easy of escaping and to finally get out of the game’s locked setting. It is a game that is largely based on planning tactics and strategy but the developers also warn that it’s not as simple as just digging the ground. There are multiple things that the player needs to take in consideration such as resources, tools and other supplies. Not only that, one needs to carefully observe some obstacles like suspecting guards and all that stuff. The game is priced at $3.99.

Kingdom: New Lands is not just another game premised on simulation and survival. It also involves strategy and the construction of a great kingdom out of few materials. You must also learn yo defend the kingdom and grow it into a strong fortress. Monsters thrive the forest and you must always guard your kingdom against possible intrusion. There are other characters near your kingdom and you will discover them by roaming with a horse. You can make them work for your kingdom in exchange of coins and expand the kingdom towards many levels. Mobile gamers thought that the price is high at $9.99 dollars but surely you will enjoy this fun game.

Mushroom 11 is a scroll-like game in which the player tries to move through different levels by gathering and changing the position of cells from a fungus matter. These cells produce other cells and the player must master to control how to reshape them to move through the winding scroll. Solve puzzles and you gt to move around the setting. It is undoubtedly a very fun and creative game and you can download it for $4.

Card Thief is an absolutely free game from Tinytouchables who also made the 2015 game called Card Crawl. Card Thief is a stealth like type of game which involves learning to utilize shadows to one’s own advantage against foes, steal treasure and finally escape. The game is said to be full of richness and quality yet challenging in the process.

Cosmic Express is also from the same developer that brought us A Good Snowman is Hard To Build and their comeback with this new production is just as lovely as the former game. Definitely with new and exciting twists, the game is set under an outer space colony where tiny aliens wait a train to get them. You need to carefully put strategy in making complex train tracks for the vehicle to get in. It someone crazy yet totally fun. It is available for download at $4.99.