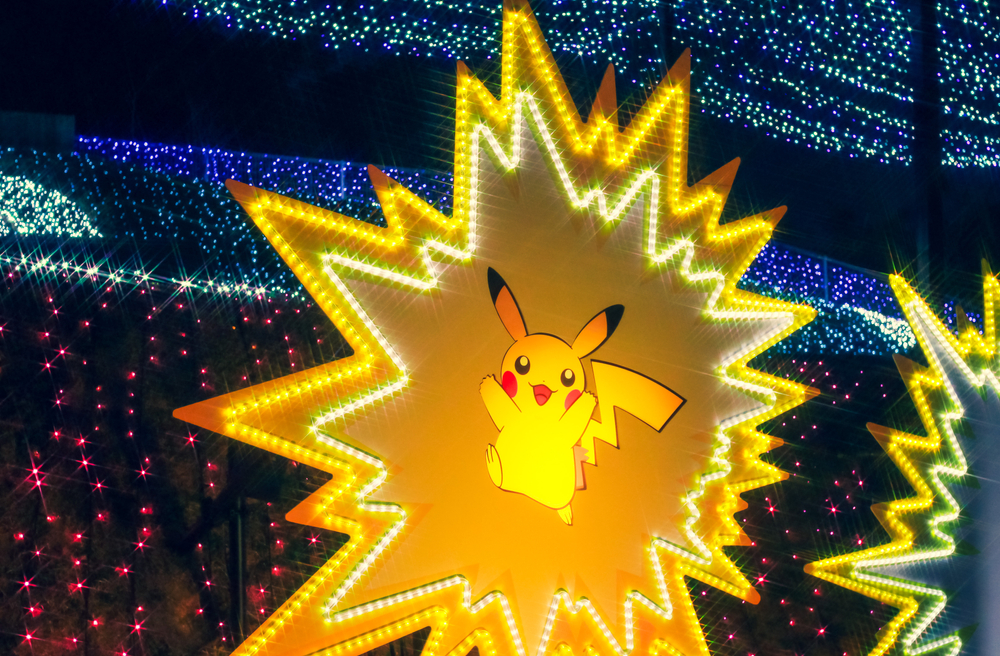 While you can make the most of your current team, it would be best if you used the below-mentioned Pokémon for competitive play. They have been ranked according to their best abilities for the PvP battle.

Kingambit is the newest Pokémon introduced in Generation IX. The final evolution of Pawniard, Kingambit has some special abilities called Defiant and Supreme Overlord. These abilities not just help boost Kingambit’s Attack and Special Attack stat, but also those in its party as well. These abilities are only activated under certain circumstances but can give Kingambit a much-needed boost as an offense member.

Gholdengo’s evolution might take a long time, but the result is well worth it. Its ability Good as Gold grants Gholdengo immunity against all status moves. This is exceptionally powerful, and will also make Gholdengo the last Pokémon standing in the battle. With the right stats and moveset, this Pokémon will be unstoppable in the arena.

Amoonguss is considered a tank Pokémon, and its abilities reflect that. Amoonguss’ Effect Spore ability has a 10% chance to inflict Poison, Sleep, or Paralysis on any Pokémon that makes a contact move on it. For Pokémon that inflict multi-strike hits, each hit will activate the ability independently. Even if the opponent is immune to any of the status effects, it will still be affected by the ones to which it is not immune. This ability alone makes Amoonguss a pretty powerful Pokémon, and with the right skill set, this Pokémon will be your best ally in battle.

One of the four Treasures of Ruin Pokémon, this Legendary is perfect for competitive play. It has a signature ability called Sword of Ruin, and it will reduce the defense stat of all Pokémon currently on the field by 25%, except for Chien Pao itself. Even if you go into competitive play with a weak party, having Chien Pao will guarantee that it will emerge as the strongest attacker out there.

Hailed as the best Pokémon during the limited-time 7-star Charizard Tera Raid, Flutter Mane’s Protosynthesis ability makes it more OP during competitive play. Its ability can give it a 30% boost if its highest stat is Attack, Defense, Special Attack, and Special Defense, or a 50% boost if the highest stat is Speed, provided there is Harsh Sunlight or if Flutter Mane as the Booster Energy held item. This gives Flutter Mane a versatile moveset and depending on where you allocate its EV points, you can turn it into a fine attacker, defender, or support.

This wraps up the post about the best competitive Pokémon to use in Pokémon Scarlet and Violet. Every Trainer has their preference on what Pokémon they would like to use in battle, but you can use this guide as a reference on which Pokémon can handle your team in competitive play.