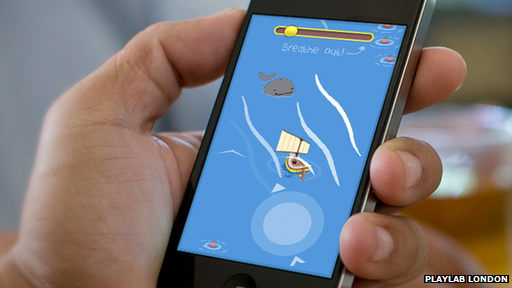 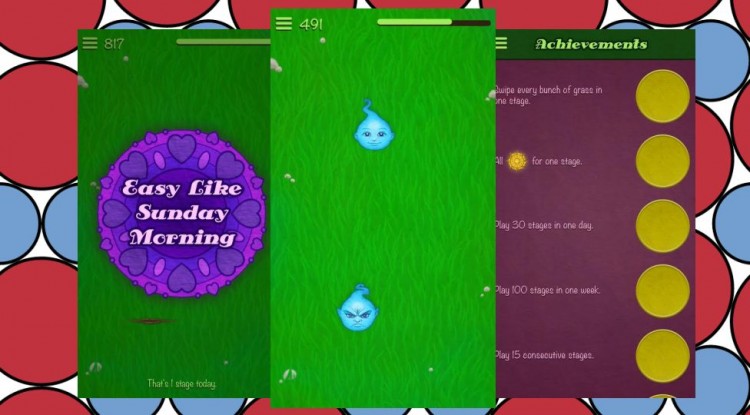 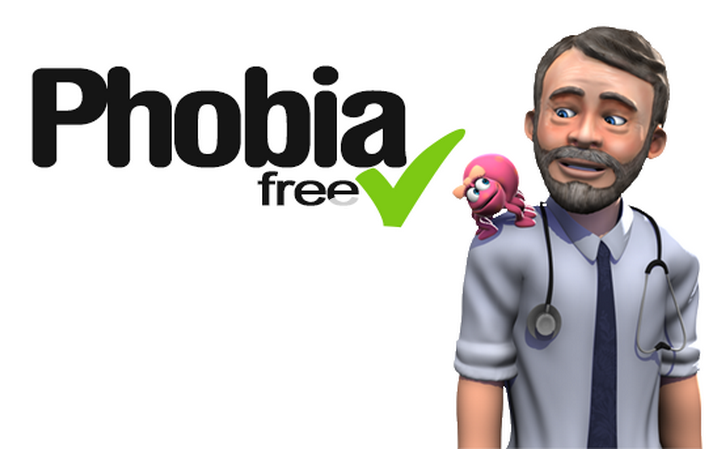 Spying Applications that are Must to Use in...

Why Everyone Should Use a VPN