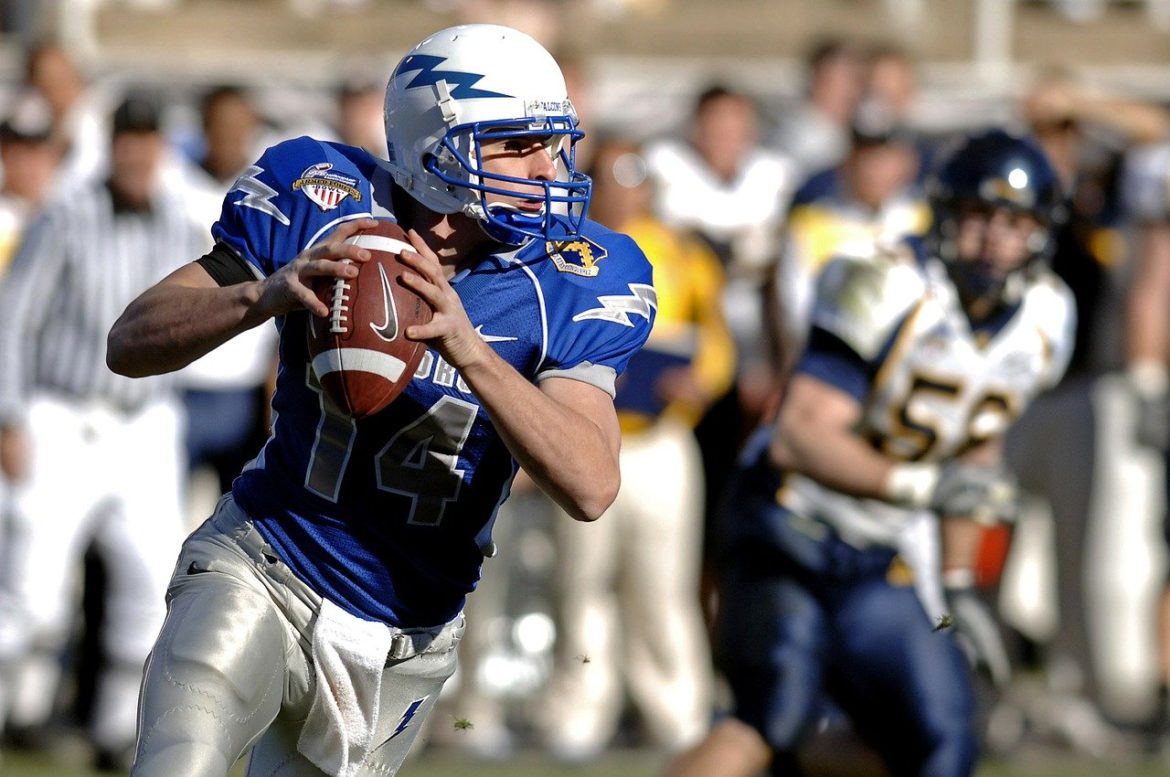 Think about Klout. Think about Gawker and others. Vice, a large brand that offers fresh and intriguing content that did not fare so well. Disney wrote off its stake in Vice in as a loss. Buzzfeed also went through a downtrend despite its substantial growth over the past couple of years.

But all is not lost in media. Brands such as Barstool has gone a different way, monetized, and found value by selling to a larger company. There’s significant hope for media brands. Or maybe select media brands.

Here’s the details on the Barstool Sports and Penn National Gaming Deal that happened in early 2020.

The gaming firm purchased a portion of Barstool Sports (less than 40%) for a little over $160 million for cash and convertible preferred stock. That gives Barstool Sports with around a $500 million valuation. Not too shabby for a company that has been around since 2003.

But that is not all as Penn National Gaming will invest further by 2023 and own a larger stake in the firm.

Remember that Barstool Sports was more than majority-owned by a private equity firm called The Chernin Group prior to this deal. The TCG entity became an investor in 2016 and sold a portion of its stake to Penn National Gaming as a part of the deal in 2020. The private equity firm was able to realize a significant gain in its stake over the years.

What did Penn National Gaming buy with their $160 million? They will have partial control or interest in a slew of gaming blogs, sports blogs, audio channels, as well as other content. Further, how much does Barstool Sports earn regularly? Reports state that podcasts make up at least a third of revenues, and the company earns $100 million.

What are Barstool’s different revenue channels?

The magazine, Variety, and other sources note that podcasts, blogs, gambling in addition to selling Barstool Sports merchandise are revenue channels.

The firm has other independent competitors in the sports segment and uses different unique strategies to form a tribe. The brand has been able to build a loyal audience over the course seventeen years and will continue to build momentum if they keep their audience and diversify revenue streams.

The firm has worth because it’s tapped into a specific audience and built it up over time. Sports lovers have run into Barstool social media at least once in their social media lives and much more if they are avid social media consumers. It has thriving communities on Twitter, Reddit, and Instagram and is likely to find ways to increase their appeal further.

There’s hope for media brands, but they must have a captive audience that cares and content that compels endless views and clicks.

The Surrogate is now available in virtual theaters nationwide