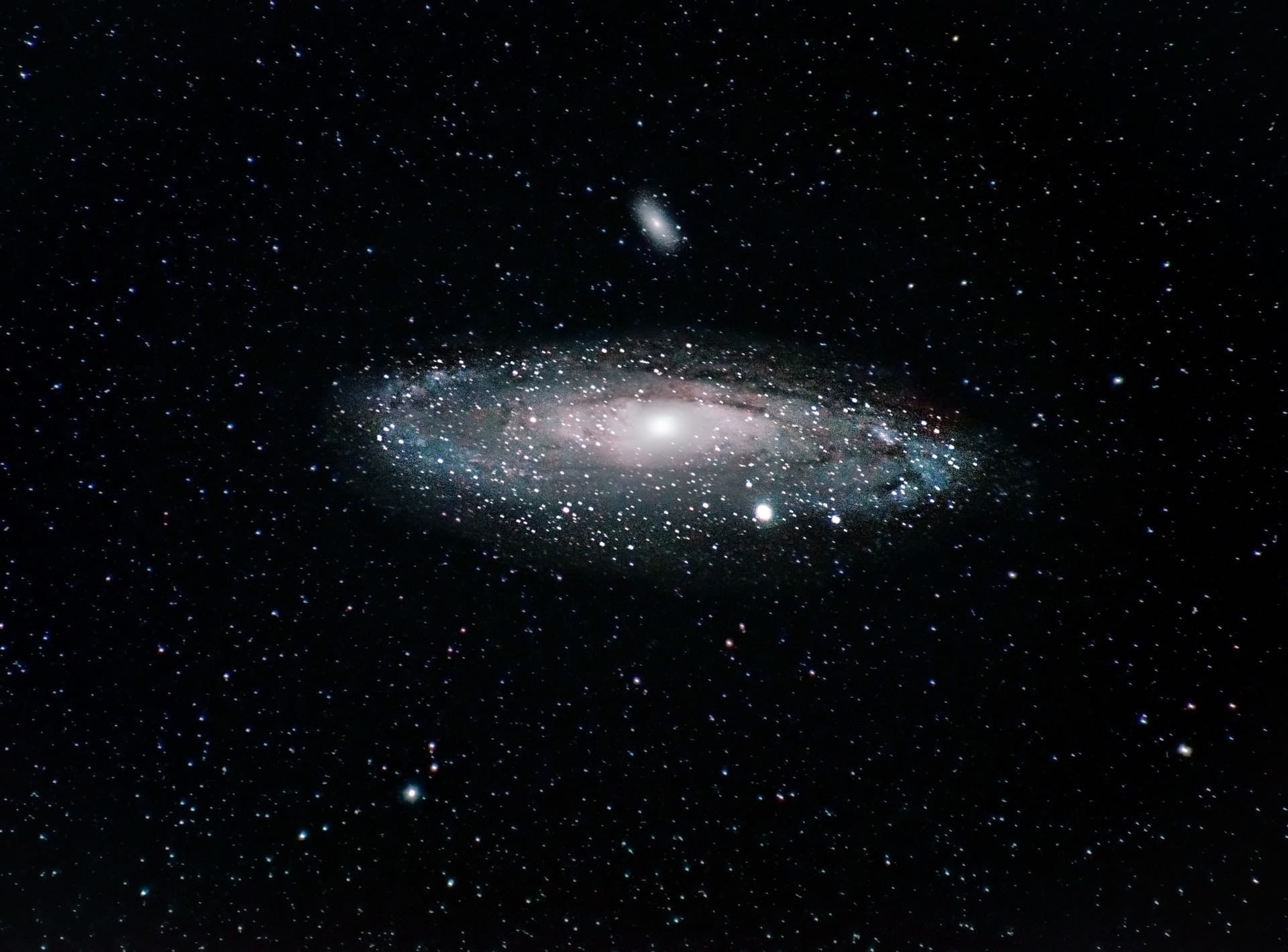 Astra has been making moving forward in its race to become one of the leaders in the current space boom.Astra is a compelling company because of how far it has come over  a short time span.

Astra Space Inc. (Astra) has gone beyond the odds to emerge as the first space launch company to trade publicly on Nasdaq.

The small launch vehicle firm and the fastest privately funded US organization in history to explore space entered into a merger deal with a special-purpose acquisition company,  Holicity Inc. (NASDAQ: HOL) following their February announcement. The deal was completed on July 1 with the aim of raising about $500 million in cash to foresee Astra’s goal of turning into a publicly traded company.

As such, the merged company will trade under the ASTR ticker symbol on the Nasdaq Global Street Market. Under what would be termed as a positive move, the merger saw Holicity’s shares close at $12.35/share on 30th June, only a few hours before the deal was sealed.

Astra plans to use the $0.5 billion cash transactions raised from the deal to enhance its  growth, advance its space services  portfolio and extend its addressable consumer base. It is clear that the shareholders of Holicity took advantage of their recent general meeting to overwhelmingly approve the transaction on June 30th.  It is expected that Chris Kemp, Astra’s founder and CEO will work with Astra’s management team to steer the combined company to the desired goal.

Astra Looks Like It is Seeing Some Push Back From Investors

Most people think that Astra’s stock may see a little pushback in the short term because of the company’s fundamentals. They may also notice that a portion of investors would like to take their gains off of the table from holding the SPAC company stock for so long.

They finally saw the post IPO gain and took their opportunity.

But it is important to know where the low earth orbit oriented space company is at currently. See, Astra does not have any revenues, it is still investing into the business, that means that it is burning cash right now. It has lost quite over the past few months (over 200 million) and it is likely to slowly stem its losses over the next few years.

Astra needs to make sure that it conduct an orbital launch soon. The sooner it can show that it can make that happen, the more likely that it is to gain traction, obtain customers, and start bringing in money to become a profitable company over time.

It already has 50 launches that it has under contract. The only question is how quickly can it meet those orders.

The firm expects over $1 billion in sales within 4 years.

Kemp recently noted that space is where the next billionaires are. You might scoff and think that why would one need to do all of that hard work? Why they couldn’t they just merely go to the moon with dogecoin or some other financial asset? Well, the truth is that it is much easier said than done. The dogecoins’ may come and go and may not mint many millionaires or billionaires. These financial assets may not hold their value. But space companies and those who own equity in the right one’s may a see gradual increase in their net worth.

Will you become a billionaire? Maybe but you can certainly see your net worth appreciating over time with the right space investments.

“As Richard Branson and Jeff Bezos prepare for their personal missions into space—they made their billions here on Earth—I think that the next billionaires will be made in space,” Astra CEO Chris Kemp noted to Yahoo.