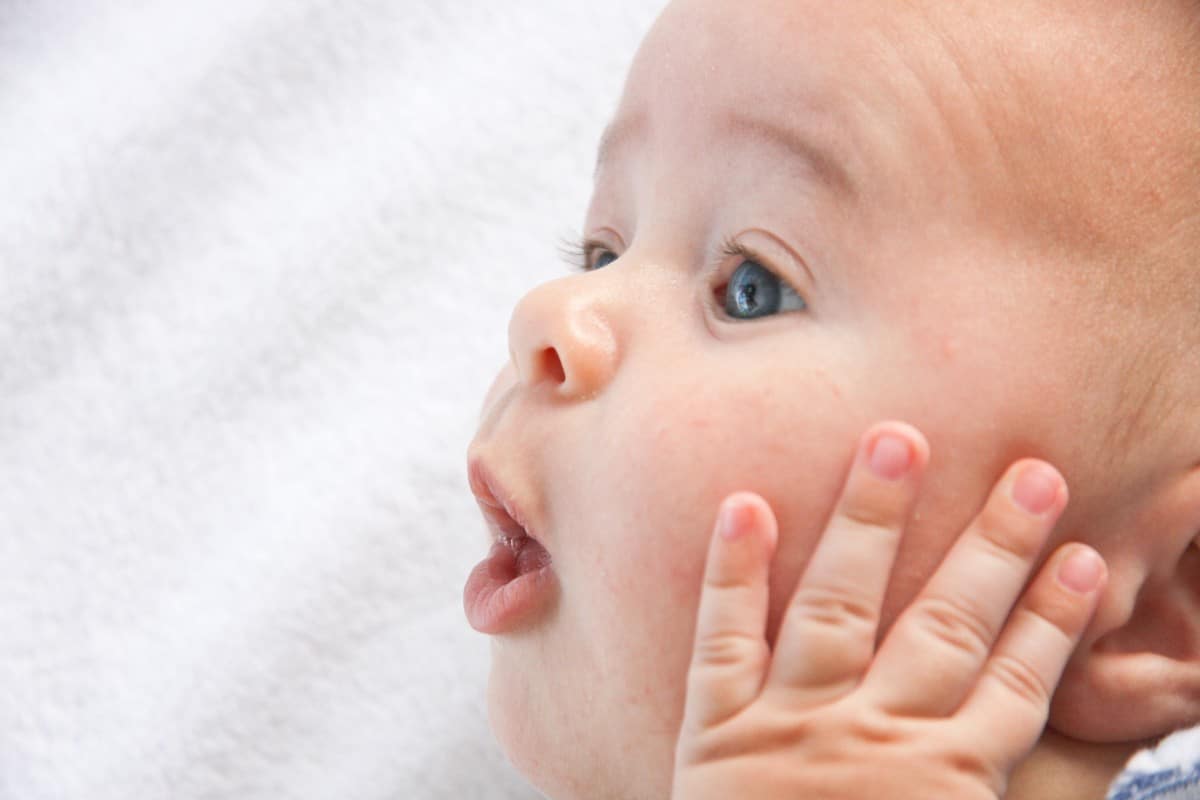 Giancarlo Esposito is an actor best known for portraying Gus Fring in the AMC crime drama series, Breaking Bad and the prequel series, Better Call Saul. Esposito has also appeared in other television roles includingOnce Upon a Time, Dear White People, The Boys and The Mandalorian. He has also appeared in several films including Malcolm X, Last Holiday, Maze Runner: The Scorch Trails, Maze Runner: The Death Cure and The Usual Suspects, just to name a few.

Motor City Comic Con’s annual event takes place every May and because of the health restrictions, the 2021 event was moved to October 15-17, 2021. The convention will return to being hosted annually in May, in 2022. Both events will take place at the Suburban Collection Showplace in Novi. The biggest and baddest weekend in Michigan will feature actors from the television, movie, and streaming industry, along with the most creative artists, writers, and comic book creators in the industry.

An added convenience feature this year for guests to avoid the long admission lines, will be RFID wristbands! RFID wristbands are available for purchase and mailed to homes for an additional $15 fee. Fans who purchase these RFID wristbands and have them mailed prior to the con will not have to wait in any lines before entering the convention and get a faster start to their Motor City Comic Con experience. This option allows guests to skip registration by simply putting on the wristband before entering the show.