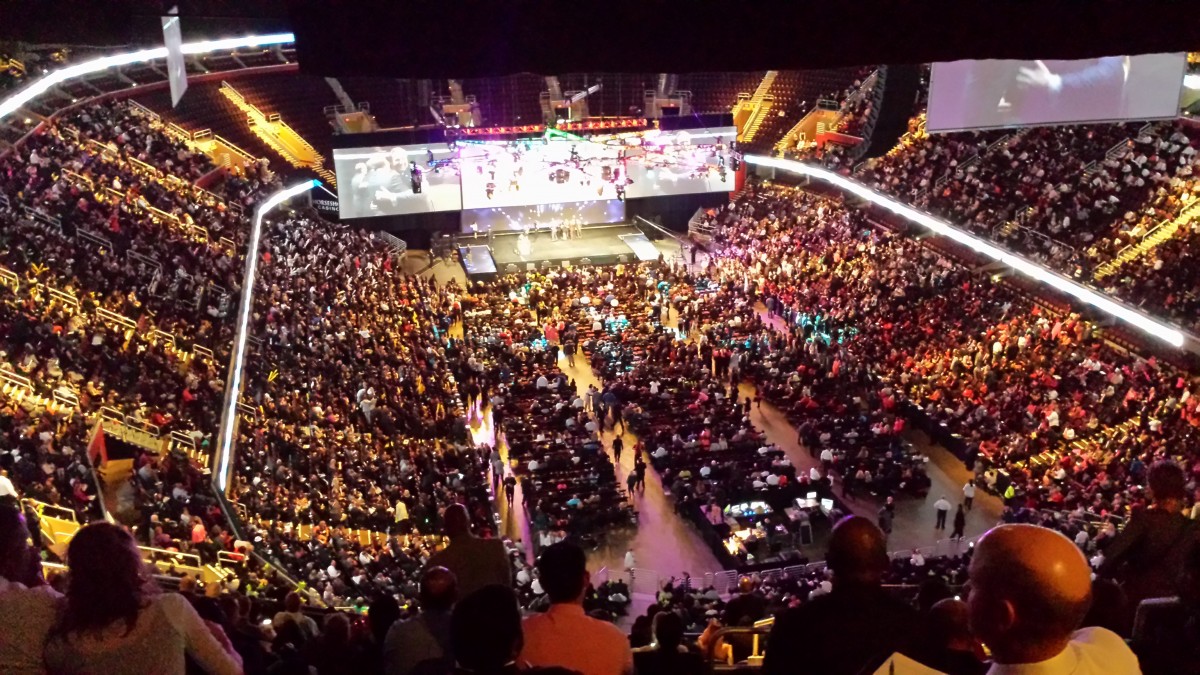 Last year’s cancellation of comic cons and other large gatherings was really felt around here. We ARE Geeks after all. Not only do several of us personally attend our locals options, we have numerous friends around the country that depend on the cons to get their names out and sell their creations.

With my personal favorite (in my neck of the woods) Bell County Comic Con coming next weekend (Aug 7-8) and then Mega Con in Florida (Meredith’s favorite local venue) August 12 -15, we’ll be headed out to enjoy them and we know a lot of folks are itching to get back into the swing of those fun times.

Additionally, there will be a lot of folks attending a con for the first time and if that’s the case, this is the article for you.

In order for you to get the most out the experience, I wanted to run down a list of things you’ll want to be aware of.

Cons are hectic places as there are hundreds, if not thousands, of people, booths, panels, and events going on throughout the entire time and it can be a bit daunting to navigate through it all. To make sure that you’re able to enjoy it as much as possible, there’s a few things you’ll want to bring with you.

Want to Dress Up?

Comic Con is known for elaborate cosplay and you’ll see it everywhere you turn. While those folks have spent countless hours designing and making their costumes, that doesn’t mean that you can’t join in on the fun.

If you’re a decent makeup artist, you can do some amazing things like this online casino’s spectacular makeup without having to spend a ton of time planning. Other easy costumes are the Super Mario Brothers, Clark Kent with your shirt unbuttoned and a Superman shirt showing, the Crow, Powerpuff Girl, Harley Quinn, and many others that with some cheap thrift store clothes and makeup, you may have folks asking YOU to take a photo with them.

Of course you don’t HAVE to dress up for Comic-Con, there will be plenty of folks that don’t, but you may find that fully immersing yourself in the event is a one of a kind of experience.

Stay safe, be respectful, and remember to support the indie creators as much as, if not more than, you support the big name guests.