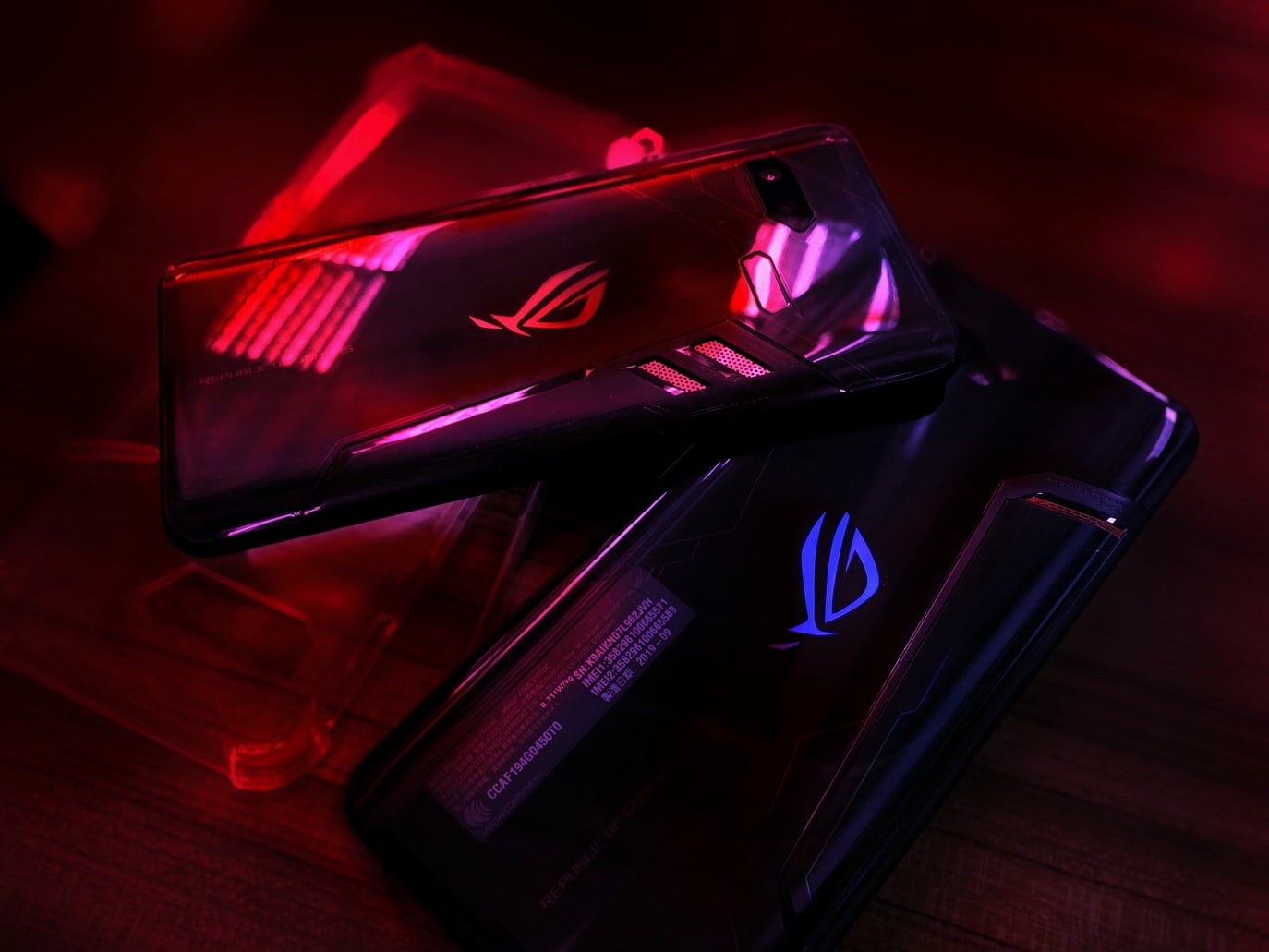 Back in 2017, gaming laptop and peripheral manufacturer Razer, made history when they launched the Razer Phone, the world’s first true gaming smartphone. It featured a high resolution display, big battery and large RAM capacity – all features people had come to expect from modern gaming laptops, rather than smartphones. This kicked off a trend, with many developers seeking to follow suit and best Razer’s initial design.

Ultimately, Razer left the contention to their successors following 2018’s underwhelming Razer Phone 2, but they had already established a new sector that was here to stay. ZTE Nubia, Lenovo and Xiaomi have all made names for themselves in this sector by releasing annual updates of their take on the gaming phone concept.

Yet one manufacturer has consistently made headlines with their mobile gaming hardware. We are, of course, referring to ASUS’ esports-oriented sub-brand ROG (Republic of Gamers), which has typically won out in the on-going specc-wars with its rival manufacturers over the years, delivering the all-in-one gaming phone of hardcore mobile gamers’ dreams.

Their latest device, the ROG Phone 6 Pro, looks set to reclaim its crown in the mobile gaming space with an update that builds on the successes of earlier models, while still finding room to innovate and deliver some surprising new features.

One Gaming Phone to Rule Them All

When one thinks of a gaming smartphone, it’s easy to assume that it’s core focus should be to run graphically-demanding mobile ports, and the latest cross-platform esports. While it’s clear that any device marketing itself as a top-tier gaming phone should be able to run the likes of Genshin Impact without breaking a sweat, it’s important to remember that these devices are still, at heart, smartphones, and that the smartphone gaming market comprises a broad range of titles and formats.

The ROG Phone 6 Pro, like its predecessors and competitors, wants to position itself as the best possible device on which to play mobile-optimized games. It aspires to deliver for aficionados of various gaming genres, from casino titles made available by comparison platforms like OddsChecker, to graphically demanding eye-candy like ARK: Survival Evolved or Shadowgun Legends. Equally, it seeks to be the best possible way to play hyper-casual games like Subway Surfers, and popular puzzles such as Wordle. This requires a level of flexibility and customization that we typically associate more with a gaming laptop, than a handheld console like the PS Vita.

Fortunately, the ROG Phone 6 Pro delivers on this promise with flair. At its heart, the major upgrade in this latest entry is the chipset. The 6 Pro is among the first devices on the market to run Snapdragon’s latest mobile platform, the Snapdragon 8+ Gen 1 which reportedly delivers 30% greater efficiency, and 20% higher clock speeds, at 3.2 GHz, than the Snapdragon 888. That’s some serious horsepower, which is coupled in the ROG 6 Pro with 18 GB

LPDDR5 RAM, making it at the time of launch, arguably the most powerful smartphone ever.

The 6 Pro also boasts a 6000mAh battery that can deliver over 2 day battery in normal use, or 15+ hours screen-on-time. Should you never need to top it up though, its 65-watt fast charging technology can recharge the full cell from 0%-100% in just over 40 minutes flat.

The ROG phones have made a name for themselves over the years thanks to their impressive performance boosting peripherals, and these return again this year in an annual refresh coinciding with the phone’s launch. The AeroActive Cooler 6 is a clip-on cooling fan that intelligently delivers active cooling to parts of the phone it detects are at risk of thermal throttling.

As one of the greatest challenges facing smartphone gaming is thermal stress, this is a welcome addition and one that enables you to push the device for longer. Dedicated gamers can also purchase the ROG Kunai 3 Gamepad which can clip on to the device’s horizontal sides like some Joy-Cons, delivering the tactile inputs and ensuring that the display is free from obfuscation by your thumbs,