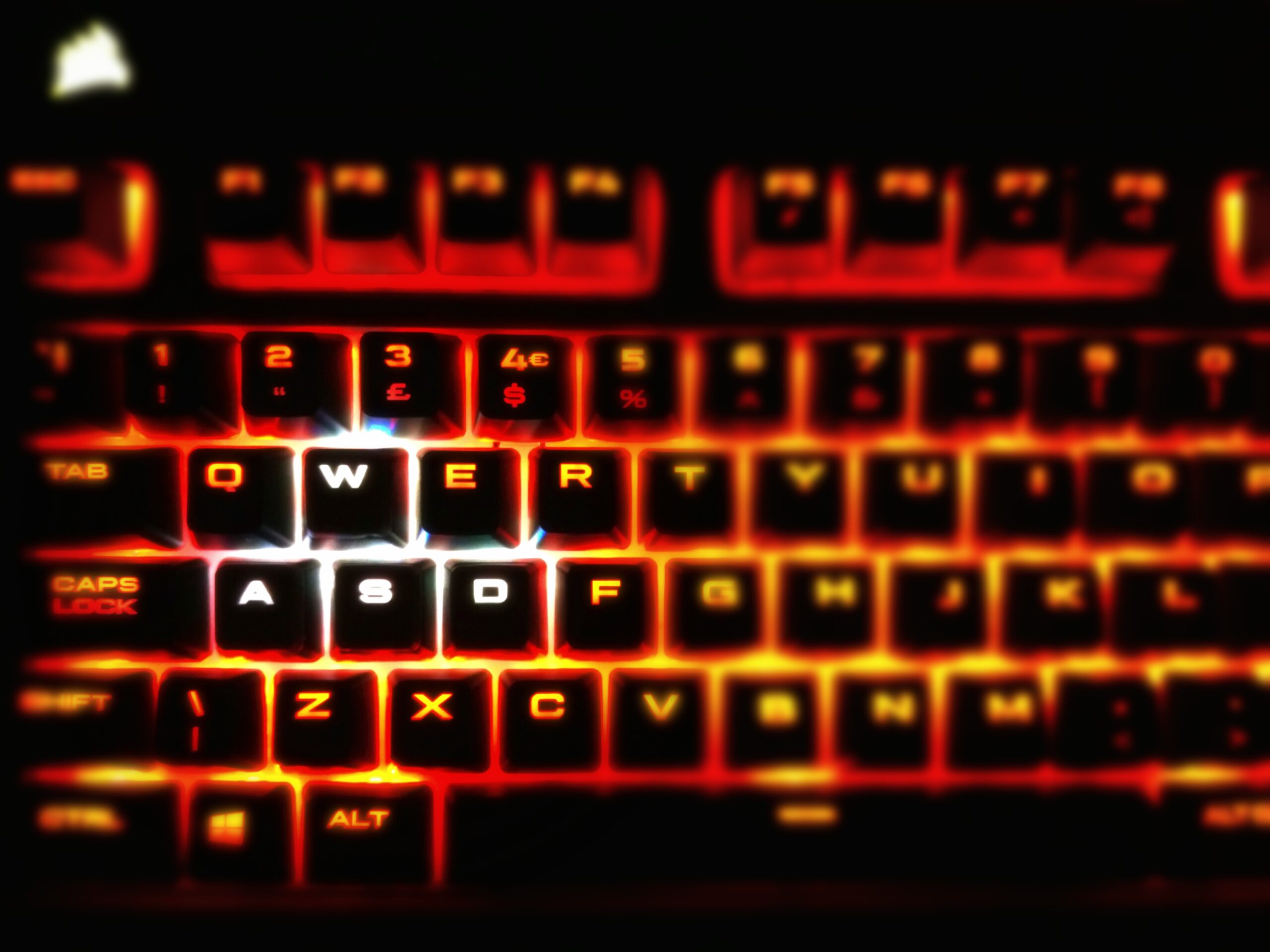 MMORPGs and MMOs are some of the most prominent video gaming genres globally. In layman’s terms, MMO or Massively Multiplayer Online Game offers large-scale video games for gamers on the same server. It helps them interact with each other and many of these games feature a massive open-world environment with a scope of exploration and a progressive system that rewards players for consistently in gameplay. MMORPG or Massively Multiplayer Online Role Playing Game is a genre of the MMO. This mainly focuses on role-playing games and often has a complex item and leveling system, questing, and elaborate world-building in a science fiction or fantasy universe. The main difference between these 2 concepts is that all MMORPGs can be called MMOs but not all MMOs are called MMORPGs. In recent times, a natural migration from such high-voltage games has been into the world of casinos and sports betting. While millennials and Gen Z are relatively young and tend to get misguided, sites such as wetten.com/ca have been doing a great job helping young players, especially the one planning to use crypto as a payment method.

Developers were already creating MMOs during the 1980s, however, their popularity came into existence in the late 1990s when MMORPGs came into play. The first commercially successful MMORPG was a 3D fantasy game known as EverQuest. It offered a detailed world, deep gameplay methods, and an elaborate character creation opportunity. It was massively successful and gamers showed interest. One of the most successful MMOs is World of Warcraft which was launched back in 2004. It is popular due to the multiple quests, guilds, interactions, and avatars. Back in 2000, browser-based MMOs were popular such as RuneScape. Over 200 million accounts were created in the game. During the period of 2000-2010, MMOs gained immense popularity. Games like World of Tanks, and War Thunder attracted gamers. Non-combat games such as Club Penguin, and Second Life were also immensely enjoyed. While the internet is flooded with affiliates promoting such games, it is important to shortlist websites which offer the right blend of News, updates, ranking, ratings and game reviews.

During 2021-2022, two titles have been attracting massive amounts of gamers: New World and Genshin Impact. Genshin Impact is not under the MMO genre. It is an online multiplayer game that offers cross-platform compatibility with free to play model. MMOs are trying to incorporate features incorporated in the Genshin Impact such as its mobile-first approach. This game recently hit 126.4 million downloads globally across Google Play and App Store as per Sensor Tower statistics. During Q1 of 2022, it generated 118 million downloads.

New World was released by Amazon Games in 2022 and became extremely popular. New World is an MMORPG and offers multiple features like player interactions, and worldbuilding. Many gamers have appreciated the elaborate crafting systems, immersive experience, and one-of-a-kind progression systems. As per SteamCharts, New world had 137,755 players in November 2022. The average number of concurrent gamers stands at 67,758 this month.

World of Warcraft is one of the chartbusters. Star Wars: The Old Republic was the fastest-growing game with 1 million players during the first 3 days of its launch. Some other prominent games in this genre include Guild Wars, Star Trek Online, Planetside, Eve Online, and Final Fantasy 14.