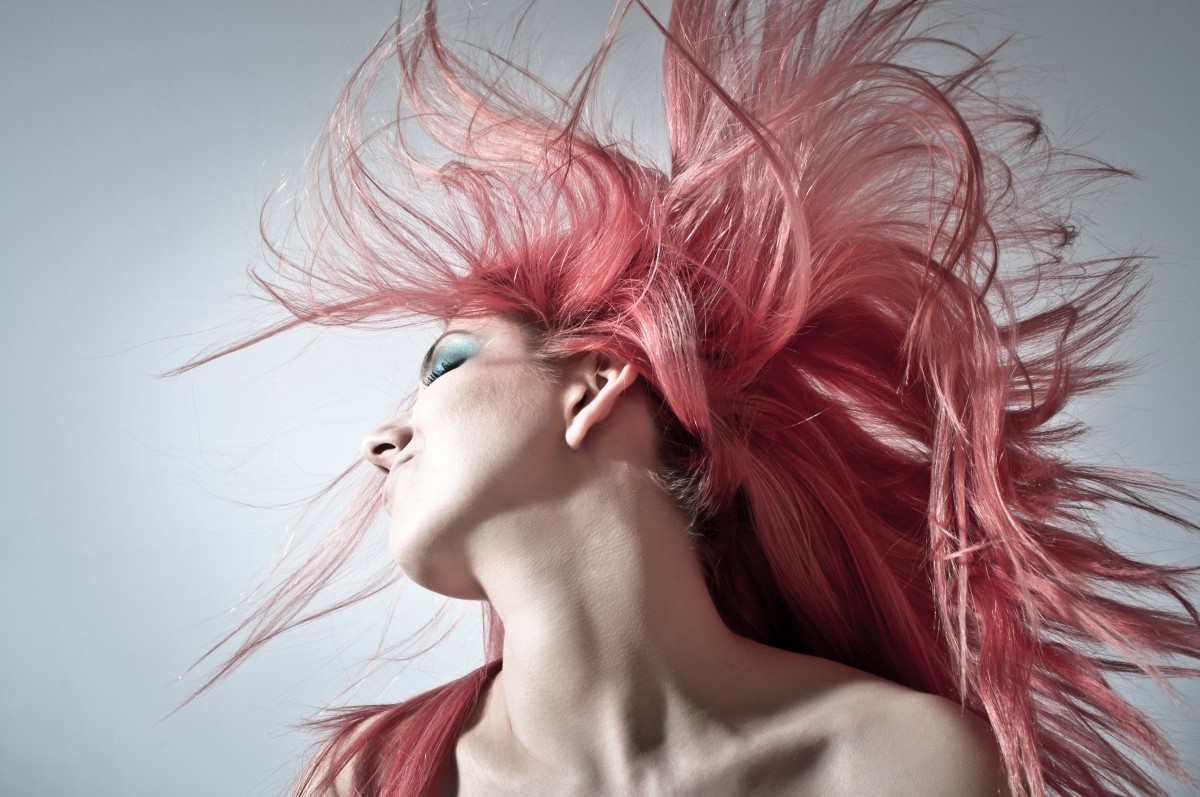 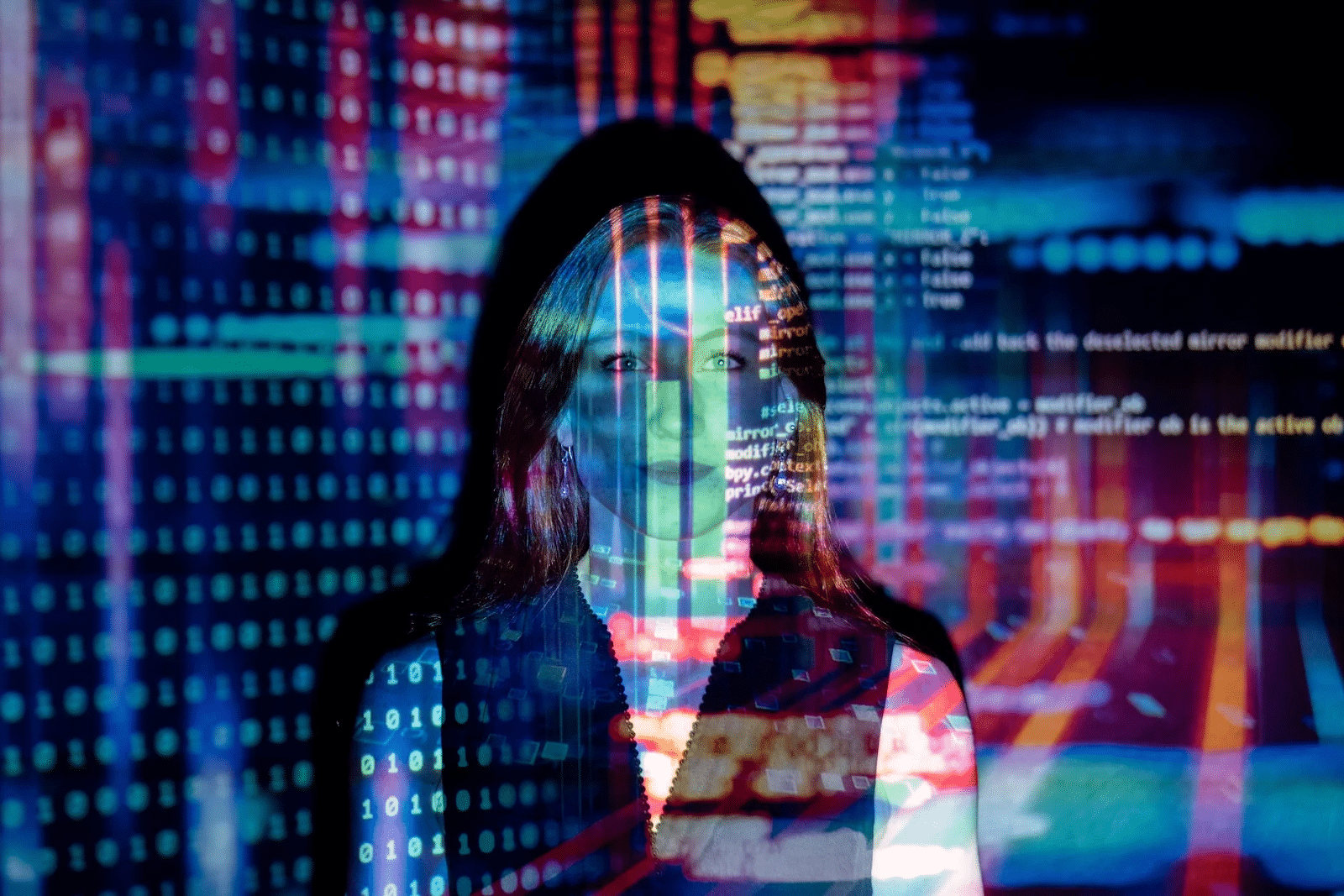 What Exactly Is VR?

Virtual Reality, or VR for short, is a digitally simulated environment. You can experience it through a special headset or another device, creating the illusion that one is actually experiencing the environment. VR is most often used to create an immersive 3D environment that can appear real through the use of special software. There are many places to discover its benefits, and with www.vrbeginnersguide.com, you can explore all its uses, from gaming too, well, porn! Nonetheless, there are a multitude of uses for this tech, and it has really evolved since the term was first used in the mid-1980s. With some of the largest technology mega-corporations, from Facebook to Sony, investing in it, the future is undoubtedly Virtual.

Technology like VR has a lot to offer, and when paired with pornography, it can ensure the experience is far more memorable than merely watching a 2D film. There is much to enjoy about the immersion and novelty of it, but why exactly are people finding it so much fun? 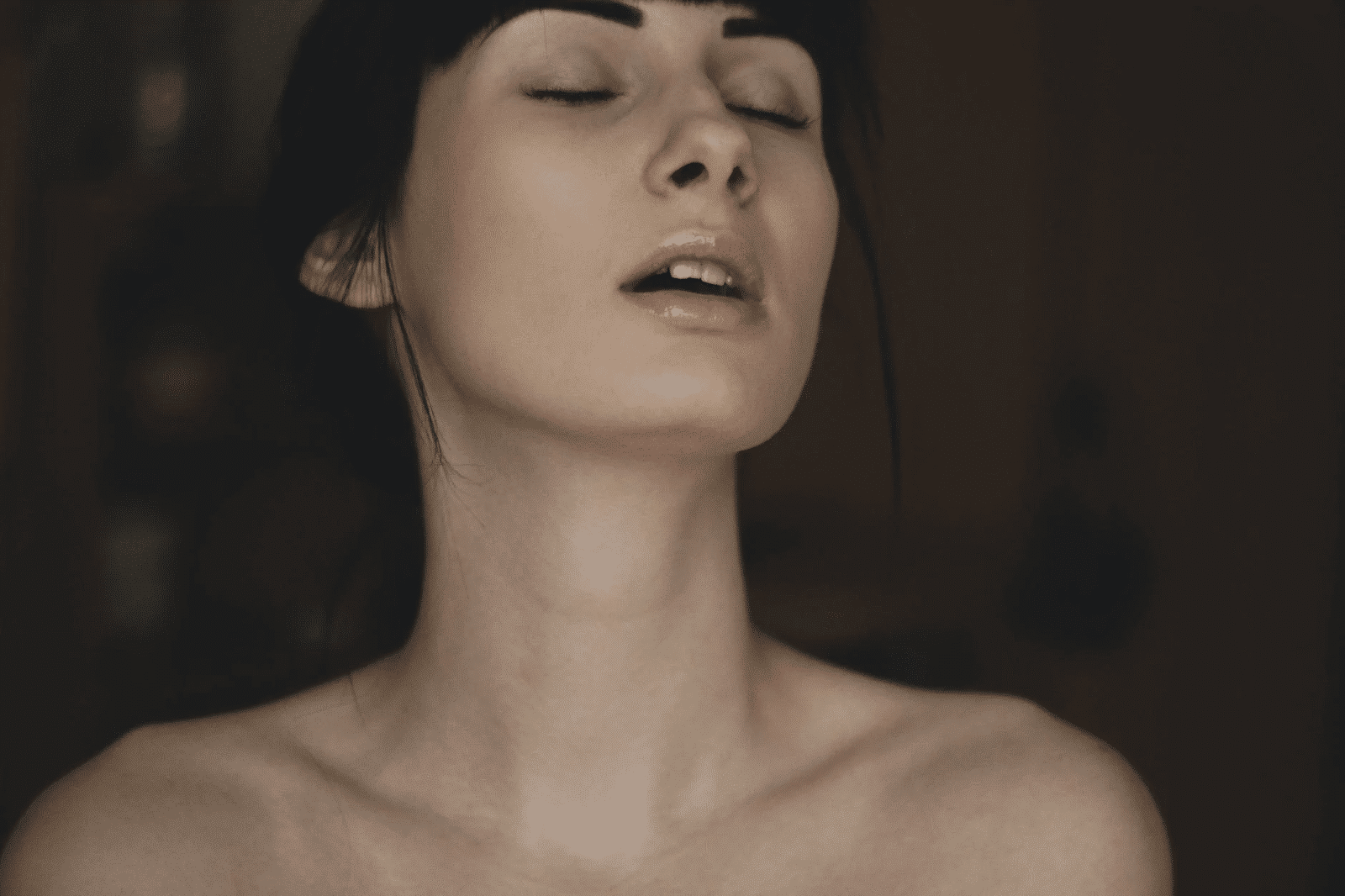 It’s Something New And Exciting

It’s Bringing Back The Story Lines!

You Can Use It In Conjunction With Toys

It Provides A Better POV Experience

Virtual Reality is not merely an up-and-coming technology; it has already come (pun not intended). Pornographers are taking full advantage of its ability to immerse their viewers into the acts, and as a result, it has steadily been gaining popularity.