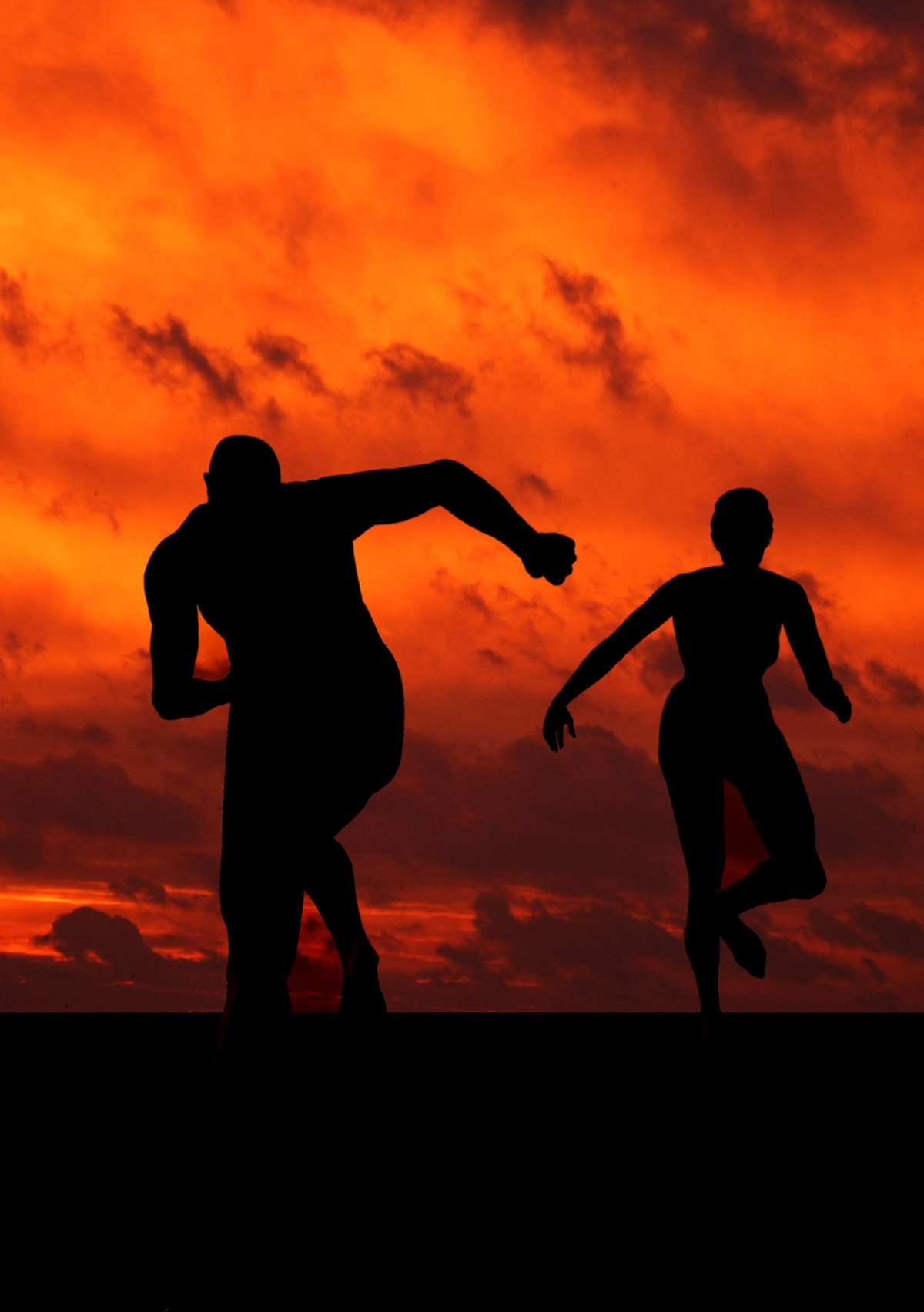 Ever wonder where to find the best of the best when it comes to CS:GO big-time matches? Where they make plays that can win them millions of dollars? Then you’ve come to the right place.

Here we list the biggest competitions where the best esports players make big bucks. And who knows, maybe one day you can be good enough to play in one of these tournaments. Continue reading to learn more about the seven largest CS:GO competitions in the world.

Also known as the “Majors,” Counter-Strike: Global Offensive Major Championships is one of the most popular among the CS:GO tournaments. It’s sponsored by Valve, the company that developed Counter-Strike. This tournament started in 2013 and was held in Sweden. Its prize pool was around $250,000 divided among 16 teams.

Ever since it started, the tournament has experienced tremendous growth. Its prize pool today amounts to over $2 million, and the tournament features as many as 24 teams globally. In the world of CS:GO, the Majors is recognized as one of the, if not the most important, tournaments. The current champions are Astralis, the 4-time winner of the event, and the team with the most titles in CS:GO history.

The CS:GO Majors are also the most active betting markets for CS:GO gamblers. They yield millions of dollars from platforms for CS:GO bets, fees, and betting exchange trades.

Before it was named “S-Tier Events,” they were known as Premier tournaments. These tournaments offer large amounts of money for the prize pools, and most, if not all, are paid offline. These prices range from hundreds of thousands to a couple of million dollars.

These tournaments feature the best CS:GO players from around the world because S-Tier events are held everywhere. Europe, North America, Asia, and Australia, to name a few. Also, these events are coordinated by some of the well-established organizers. They are considered very important and prestigious in the respective communities and areas in which they are held.

Some of the biggest prize money S-Tier tournaments set in 2020 were the following:

A-Tier tournaments in CS:GO were also known as “Major Tournaments” beforehand. These tournaments feature a big prize pool as well but not as much as the Major Championships and the S-Tier Events. However, there are still a number of top teams that compete in the events under the A-Tier. The most famous are CS:GO Minor Championships and Regional Major Ranking events.

The prize pool ranges from a few thousand to a couple of hundred thousand dollars, and events take place in:

Both events serve another purpose because it is also a determining factor if teams want to qualify to compete in the CS:GO Major Championships.

The B-Tier events are where the more minor scales are held. LAN events and online tournaments that feature top tier, two teams. Although smaller in scale, there are special Regional Major Ranking events as qualifiers for teams who want to compete for the title in the CS:GO Major Championships. The prize money for these events may range from a few thousand to tens of thousands in dollars.

These events, if not on LAN, are held mostly online. The tournaments take place all over the world in North America, Europe, Asia, and Australia. Although not much presence from the top-tier teams that compete in the Major events and championships, there isn’t any scarcity of action and skillful gameplay that the esports players in the B-Tier events exhibit.

Since these events are also known formerly as “Minor Tournaments,” these events don’t attract that much audience. The lack of audience participation means a deficiency in the market for sponsors to invest in the tournaments. This is why the prize pools for the events under the C-Tier category are less appealing than the ones mentioned above. The smaller prize pool money is also due to the fact that no top-tier teams compete in these tournaments.

The prize money here ranges from a couple of hundred dollars to a couple thousand. For the most part, these events are held online to find these events everywhere, Africa, Asia, Europe, Middle East, and Australia. These events aren’t much, but if you’re the casual gamer looking to take your CS:GO skills to another level, this may be the platform you need.

The European Development Championship, held in Europe, is broadcasted on mass media platforms. They feature 16 teams who compete for the top 3 spots in the tournament. The top 3 teams split the prize pool of $30,000, $17,500 goes to the champions, $7,500 to the second place, and $2,500 to the third-place winners, respectively.

The IEM is a string of esports events held in multiple countries in the world. These events are sanctioned by the ESL (Electronic Sports League) and sponsored by Intel. These tournaments host events in CS:GO and Starcraft II. The league owner, Turtle Entertainment, has helped this league continue with its 14th season taking place in 2020. The prize pool is around $1 million. This event takes place in many areas during the season, like the U.S., Australia, and China, and the Finals takes place in Poland.

Each season involves multiple tournaments across the different countries, and the best of the best will battle it out in the IEM World Championship at the season’s culmination. With around 180 countries tuning in this event that has been running for over a decade now. There is no denying that although IEM is last on the list, they are a vital part in the history of competitive video gaming.

This is one market that is expected to grow even more since it is one of the things that can be done from the comfort of staying indoors. There is nothing but upside for this game’s future. CS:GO competitions and the game in general still continue to make big moves in the esports world. It continues to grow its popularity, reaching all parts of the world.

Adam is a current GWU undergrad and a full product of the digital age- loves mass entertainment and in particular movies, anime, and gaming. When he is out of his digital consumption daze, he enjoys writing, reading, skiing, and general "chilling."