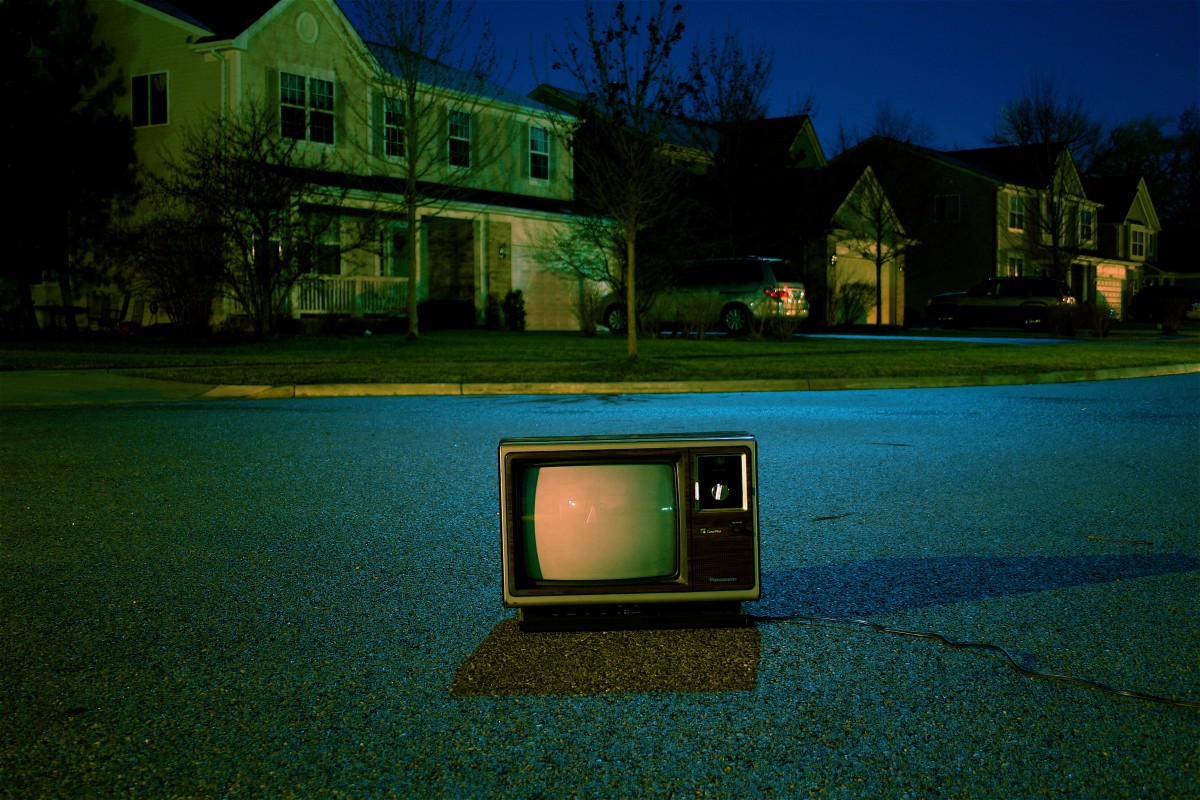 Are you more into reality drama than a movie or series? And always into some engaging content that doesn’t stop to keep you entertained, then you should also know where they might be found. Many of Hulu’s binge-worthy reality TV shows are capable of absorbing all of your stress interestingly and enjoyably.

Netflix is frequently lauded as the best site to watch quality reality programming, but Hulu is giving it a run for its money. The good thing about Hulu is that a lot of current cable series are being added to the platform the day after they air.

But unfortunately, Hulu is geo-restricted outside of the USA and Japan, so that you will miss out on these incredibly engaging binge-worthy reality TV shows. Here’s the good news: if you subscribe to a premium VPN, you can get direct access to Hulu in Mexico, Australia, Spain, Canada, the UK and other countries outside of the USA. All you need is a trustworthy VPN to access Hulu from your country. Hulu, binge-watch your favorite reality TV show, whether it’s Love Island, Hoarders, or American Idol.

Hulu never runs out of amazing yet engaging content, whether it is a TV series, movie or even a reality TV show, so I’ve put up a list of the seven best reality shows on Hulu for you to binge-watch this weekend!

Survivor isn’t for everyone, but it’s managed to keep a very large audience over time. The show has been running for twenty years, and it is presently in its 40th season. However, you can watch 34 of those seasons on Hulu.

This is fantastic for die-hard fans who want to go back to the beginning of the show, or even for those who haven’t seen much of it but are curious. The wildest thing someone would never undertake in the woods has almost certainly been done by Survivor’s participants.

Only binge-watching people whip up freshly baked goods is better than binge-eating newly baked goods, so put your banana bread baking on hold and watch an episode of The Great British Baking Show.

Your thirst for nutritious culinary entertainment should be appeased for at least a week as you gorge yourself on bread, dessert, and pastry weeks with (the brilliantly titled) Paul Hollywood and company, with seven seasons available to stream on Hulu.

Love Island follows the ups and downs of a recurring group of sexy singles who live together in a beautiful villa as partners. As new sexy singles arrive, the couples will be put to the test, maybe resulting in a permanent separation during one of the show’s intense recoupling ceremonies.

All of this is topped off by merciless twists silly games. The insanely amazing Casa Amour, in which the boys and girls are separated for a week and forced to live with a new group of singles before selecting whether or not to stay with their original partnership.

If you enjoy watching Gordan Ramsay and how he targets his contestants, Hell’s Kitchen is undoubtedly one of the engaging reality TV shows on Hulu. This cooking competition in Las Vegas is hosted by famous chef Gordan Ramsay, in which two teams of cooks fight to become the head chef of a prominent restaurant. This cooking reality tv show employs a progressive elimination format, in which one participant is eliminated from each episode until only one chef remains.

The Voice is one of Hulu’s most popular music reality shows. The 20th season of the show is now available to watch on Hulu. The contestants must persuade four music coaches on the panel to accept them under their mentorship in the blind audition material. These mentors will use their resources to polish the singers’ skills, and America will ultimately determine who deserves the grand prize.

This reality TV show is based on the Korean music guessing game King of Mask Singer. It featured a dozen celebrity singers who sang while wearing elaborate costumes and facemasks to conceal their true identities. Fans must vote for their favorite participant based only on their singing abilities, with the least popular vocalist being eliminated each week and forced to reveal they are true identity by removing the mask.

All of the seasons of Married at First Sight are now available on Hulu, and the Lifetime show offers a unique concept. Married at First Sight is a revolutionary concept in which couples who have never met are scientifically matched and married. It’s like buying a house without seeing it first. The newlyweds must next decide whether to stay together for the long haul or file for divorce.