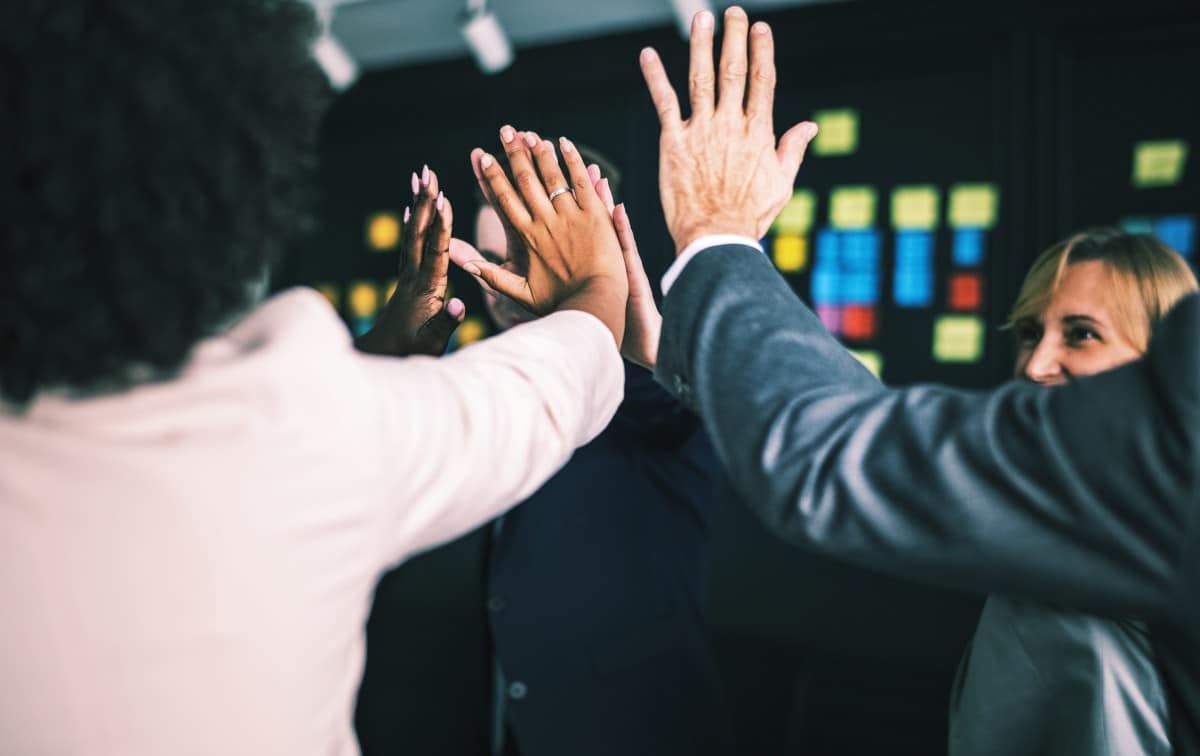 Contrary to popular belief, video games are not just for kids anymore. A breakdown of the demographics of US video game players reveals that the average age range of video game players is between 35-44 years old. According to data presented by Safe Betting Sites, 64% of US adults are gamers and 75% of Americans have at least one member of their household who plays video games.

3 Out 4 Americans Have A Gamer In Their Household

One of the outdated misconceptions about video games is that it is a hobby enjoyed mainly by the younger generation. According to the Entertainment Software Association, by the end of 2020, there were an estimated 214.4M gamers in the US and of this total gamer population, 163.3M were US adults compared to just 51.1M video game players who are under the age of 18.

A survey of 4000 Americans about their video game habits revealed 64% of US adults are gamers while 70% of those under the age of 18 are video game players. The average age range of a video game player in the US is between 35-44 years old, with the 18-34 age group having the largest share of video game players at 38%. Notably, three-quarters of Americans have at least one member of their household who plays video games.

Smartphone Most Popular Device Among US Adult Gamers

According to the survey, 73% of Americans own a gaming console while 43% own a handheld system. Another 29% own a VR device while 25% own a mobile VR device. Despite the overwhelming lead of the console in device ownership, the smartphone was the most common device used by US adults to play video games at 61% compared to just 52% for consoles. Another 49% indicated using their personal computers to play video games.

The Benefits Of Gaming Became More Apparent Because Of Pandemic

“2020 was a tough year for a lot of people in many respects, and for many, video games provided an enjoyable escape. Besides the innate joy that gaming brings, many other benefits such as being able to connect with friends were highlighted by the pandemic. Through the challenges of 2020, the stigma around video games being for the young and immature is slowly being broken.”

You can read more about the story with more statistics and information at:https://www.safebettingsites.com/2021/06/18/64-of-us-adults-are-video-game-players-a-breakdown-of-us-gamers-in-2020/