Home Android 6 Android Apps That ACTUALLY Clean Up Your Device (No Placebos!)
Android

6 Android Apps That ACTUALLY Clean Up Your Device (No Placebos!) 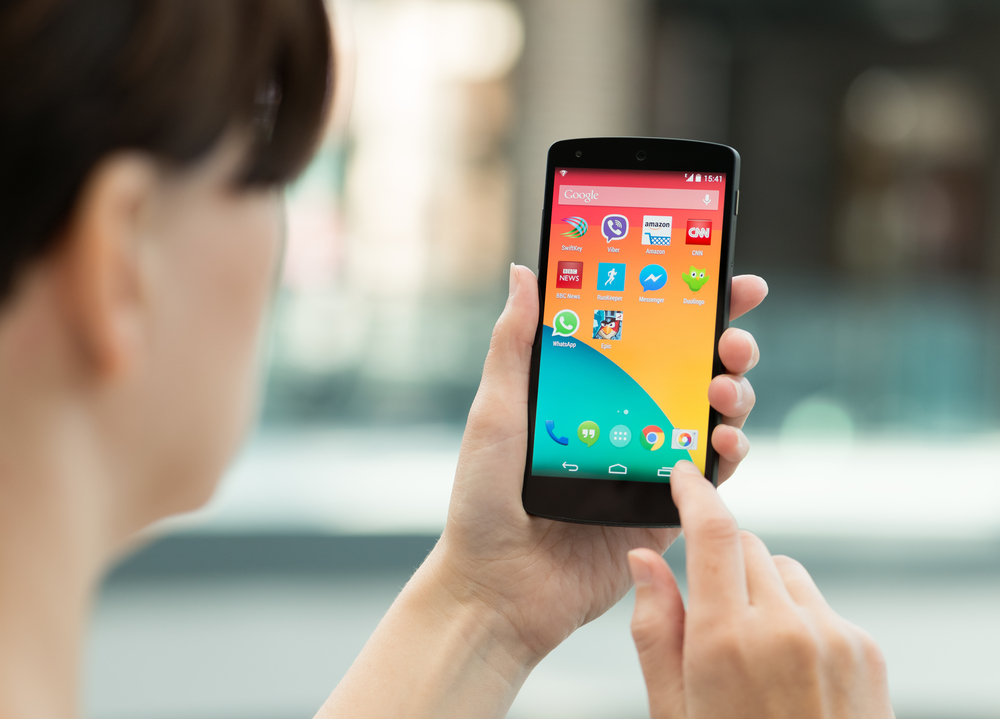 Don’t wait until something starts going wrong to clean up your phone. Although Android devices don’t require regular maintenance, you need to perform some tune-up to keep them free from junk files. It’s crucial to stay digitally organized and with enough space for additional files.

The secret is installing apps that can actually declutter your phone with little or no input. Unfortunately, spammy cleaner apps have flocked the market, misleading unsuspecting Android users and infecting their devices with spam and malware. However, not all cleaner apps are harmful. Check out the options discussed below and use any to clear out the unnecessary files taking up your device’s memory.

Droid Optimizer is among the popular and most effective Android cleaner tools you can find today. The app is highly recommended for newbies due to its simplicity and an introduction screen that guides you through features and permissions.

Droid Optimizer also has a ranking system that motivates you to keep your phone junk-free. So, once you install the app on your Android device, expect it to shame you into practicing better habits.

If you want the app to conduct the cleanup regularly without your intervention, you can opt for an automated cleaning process. In this case, Droid Optimizer will clean unnecessary files, stop background apps, and clear the cache. The app also comes with the “good night scheduler” feature that seeks to conserve energy by disabling features like Wi-Fi when you’re not surfing the net.

Droid Optimizer’s ability to mass-delete apps makes it ideal for you if you want to create some space quickly.

Google’s Android file manager has simple tools to clean up junk files on your device. Open the app and click on the “Clean” tab at the bottom to utilize the cleanup options.

The app will identify several areas that waste space in your device, including unused apps, backed-up photos, duplicates, and junk files. There’s also an option to check the files taking up much of the space on your device. Select the files you want to remove and confirm for the app to carry on with the cleanup process.

While the “Browse” tab lets you conduct the process manually, the automatic process is more efficient. It checks the entire device for unnecessary files and weeds out massive space hogs.

Unlike other apps in this list, Google Files doesn’t cram in RAM optimizers and other unnecessary features, making it one of the best ways to clean your Android device simply and for free.

You might have come across CCleaner trying to reclaim some disk space on your desktop. The same app is available and effective on Android. The app was once an essential app for Windows, but that’s not the case anymore after Avast took over.

You can also use the app’s “App Manager” to deactivate or delete multiple apps on your device. The “System Info” page also provides a glance at what’s going on in your phone resources (device details, RAM, CPU).

You don’t need to root your device to acquire the CCleaner as it’s completely free, but you can upgrade to the Pro status if you want to enjoy a few extras. The app may have few features, but it works just fine if all you need is to reclaim some storage space in your device quickly.

Deleting all unnecessary files in your Android device is a fraction of the required maintenance routine. You need to stop those pesky mobile ads and monitor the temperature and battery health. Just like the name suggests, the All-in-One Toolbox will do them all.

The app will delete unnecessary or empty folders, wipe your cache, and clear temporary files on your device. You only need one tap to analyze the entire device storage and another to finish the cleanup process.

Other features in the All-in-One Toolbox include Wi-Fi analysis, advanced file cleaning tools, and a mass app deleter.

The SD Maid app keeps the process simple for Android users by providing several quick actions to clean up your device. The most notable of these actions is the “CorpseFinder” that finds and deletes orphaned folders. The app also has the “SystemCleaner” feature that searches and safely deletes files and folders from your device.

SD Maid also comes in handy if you want a bigger phone cleanup as it has the storage analysis and mass app removal features to find and delete big files at once.

Notably, none of the cleaner apps discussed here come from a leading security firm (aside from CCleaner from Avast). Therefore, we can’t wind up the search for a top-notch cleaning app for Android without including the Norton Clean from Symantec’s Norton Antivirus.

Like most of the entries discussed here, Norton quickly removes unused files, deletes junk files, and searches and wipes your Android device’s cache. It also has the “Manage Apps” feature that lists all the apps on your device and sorts them by the space they occupy, installation date, or last use.

You don’t need to be an Android pro to figure out how to use the Norton Clean app, as it has one of the simplest and most modern-looking user interfaces. Besides, its simple approach is characterized by light features comprising an app deleter and a file cleaner. In other words, Norton Clean is an easy way to reclaim space in your Android device, and you don’t’ have to worry about any subscriptions or in-app purchases.

You’ll come across Android cleaner apps (including CCleaner) offering task killing and RAM boosting features. However, applying such features on your phone or tablet would be counterproductive and harmful to the device’s performance.

Full RAM usage isn’t such an issue on Android. In fact, the usage should remain high to maximize performance, and of course, the OS is smart enough to handle all the apps you open. RAM boosting would interfere with the OS process, strain the Android device, and ultimately slow it down.

Moreover, most modern apps should have no impact on your battery performance, and if they do, the device should alert you right away. In this case, you should find ways to extend the battery life, such as limiting background usage, which Android does without installing apps with task killer features.

Restrict your usage of these apps to wipe cache data and remove old files. Also, don’t let the apps control services or apps running on your Android device.

Google’s landscape has developed past most of the “all in one” solutions championed by some of the cleanup apps becoming faster and better at managing system resources.

Use Android Clean Up Apps Carefully

While modern Android devices can last long without regular maintenance, you need to clean them up in a while for a smooth performance.

Modern devices come with plenty of device storage and RAM to cope with any app you install or open. So, we expect you to seamlessly operate the device even if you haven’t cleared junk in the past. However, you can utilize the Android cleaner or the cleanup apps discussed here if you notice a performance problem with your device.