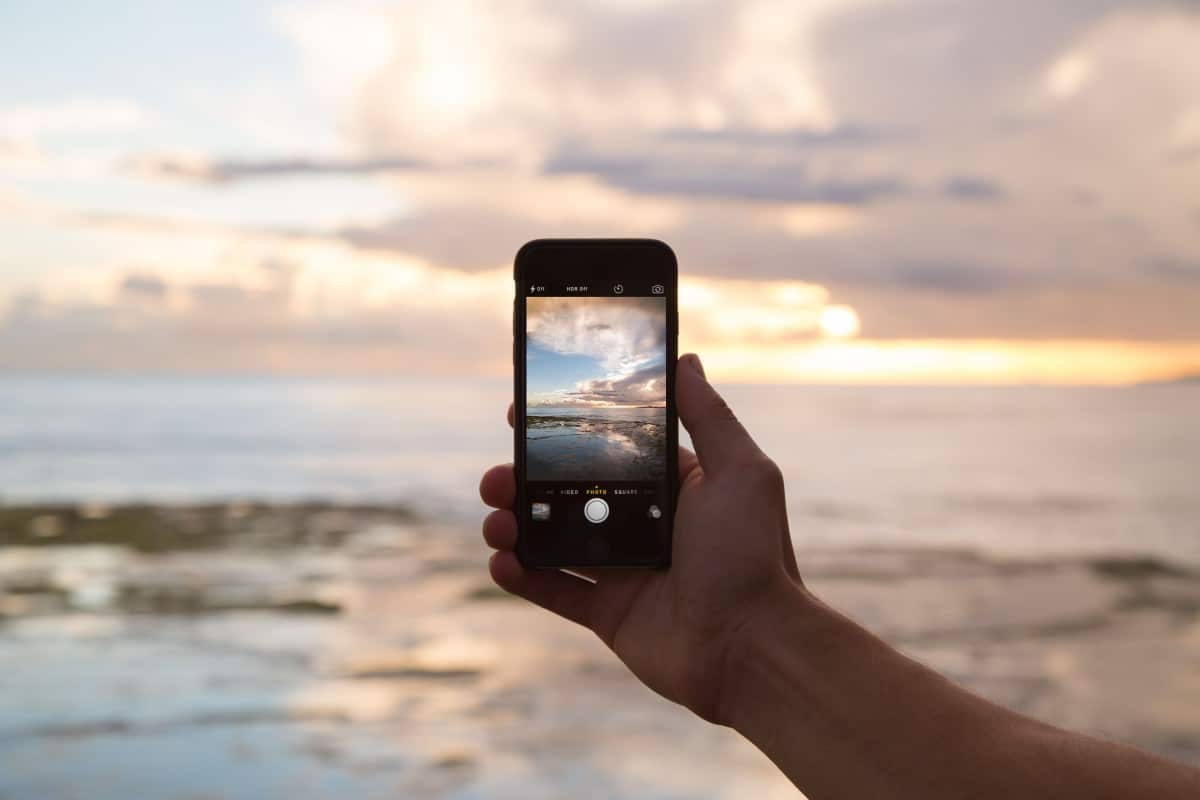 The smartphone boom in India is relatively recent compared to a big part of the world. Fortunately, a little more than two years ago the Indian government began to implement a plan to digitize the country, and bring more opportunities to people.

According to Statista reports, in 2017 there were only 394.82 million smartphone users. Today there are 760.53 million users and, if this rate continues increasing at this pace, in 2025 there will be 973.89. These numbers are extremely positive since greater access to technology directly influences the improvement of people’s quality of life. For example, had it not been for this change, many people would not have been able to make their medical consultations online from their homes during the covid-19 pandemic.

However, in the face of changes, new forms of adaptation emerge. In the case of India, here we bring you five unexpected curiosities about the use of the mobile phone:

Calling and ringing the phone a couple of times and then hanging up is synonymous with wanting to send a message. Of course, the reason must be known in advance. This practice has become very popular among the population since it consists of avoiding being charged for a call. It is such a well-known practice that some marketing companies have already begun to take advantage of it. For example, customers call a company to request a sample of their service.

The use of mobile phones in India has resulted in another way of entertainment to the people. Only in 2020, there was a 50% increase in downloads of mobile applications related to casino games, especially Teen Patti, one of the most popular games in the country due to its cultural correlation. This news is also positive since it encourages the growth of the technology industry with the motivation to create new software.

Listening to the radio through a smartphone is not one of the most popular practices worldwide. For this reason, most modern cell phones do not have this functionality. However, in India there are more than 200 FM stations, an indicator that the population consumes a lot of content through radio. Consequently, millions of people have downloaded applications that allow them to continue listening to their favorite shows. And there are already stations, like All India Radio, that have developed their own app.

As we have been evaluating, mobile devices are being put to very useful use in India. Another evidence is to use the device’s camera as a scan. So if you have an important document that you want to make a copy of or not lose: a photo is taken and then it is printed.

And finally, if it had not occurred to you, here is this brilliant idea that students practice in India: Are you studying and want to review certain concepts? A very practical way is to take photos of what interests you and then use your mobile as flashcards. We hope you find it useful!