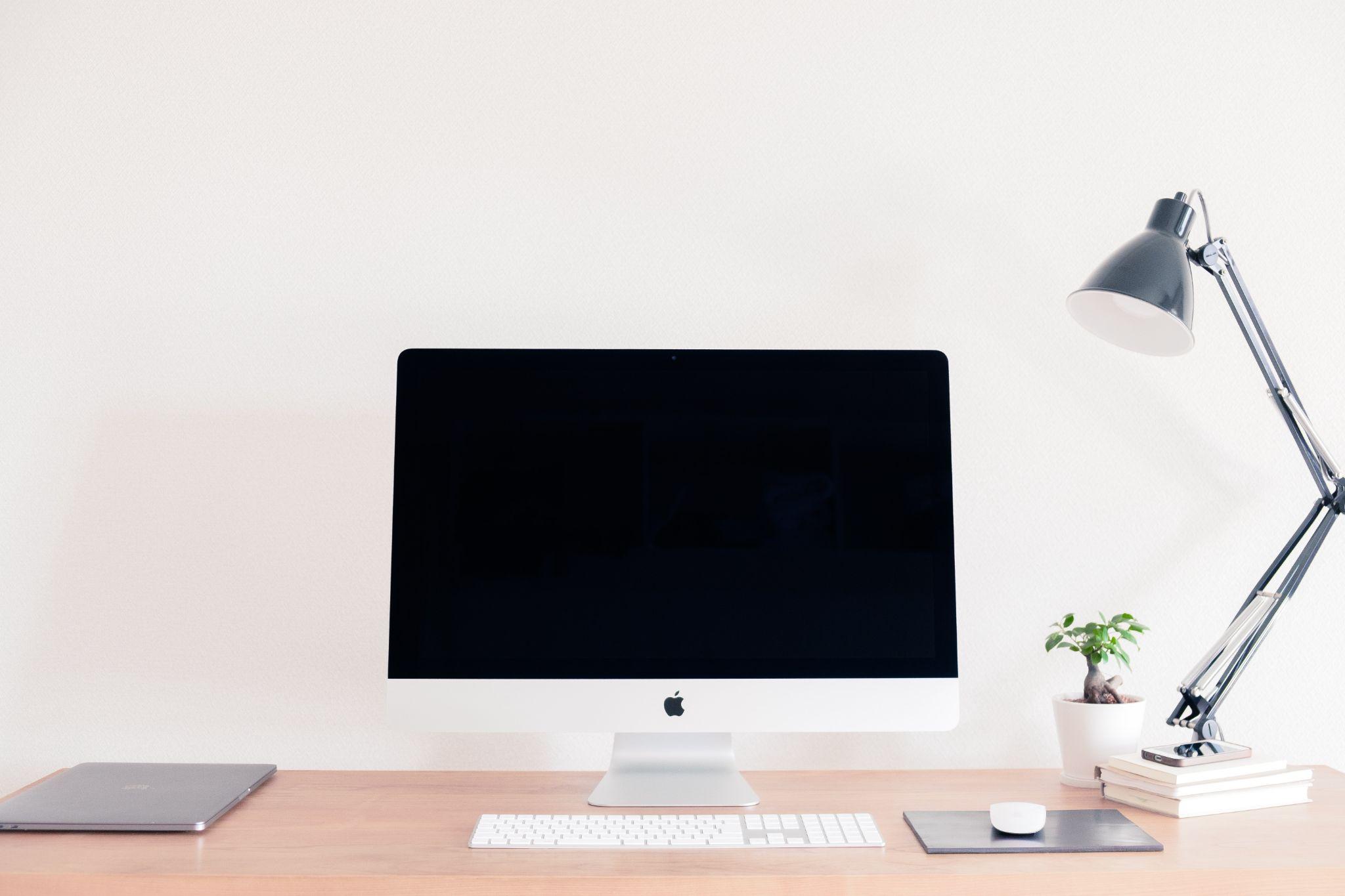 Apple’s Mac devices are significantly different from their desktop counterparts, and comparatively easier to use as well. Users get a terrific out-of-the-box experience largely thanks to the pre-installed apps and settings configured for the device from the get-go. PC users by and large will have to spend days or even weeks to get their devices set up in a similar fashion.

If you’re a proud owner of a Mac or about to be one soon, here are five important things to keep in mind when you get your hands on your device.

To use an Apple device and the wide array of online services provided by the brand, you need to create an Apple account first. Without creating an Apple account you won’t be able to access most of the device’s functionality.

Update Your OS and Pre-Installed Software

Like all modern operating systems iOS also depends on a constant stream of updates for optimization and new features. This also applies to the preinstalled software installed in your Mac as well.

As a new Mac isn’t privy to the latest updates launched after its manufacturing date, the first thing you should do after setting up your Apple account is updating the OS and apps. Macs usually start the update process as soon as it detects internet connectivity, but in the rare instance, yours doesn’t, try installing the updates manually.

Like Windows OS, which has a feature called Windows backup and restore, iOS also has a similar feature called Time Machine which allows you to create a backup of your entire system up to a certain point in time. If your Mac is starting to give issues after a new update or software or app, you can activate the backup and restore your system at a previous point in time before the issues started happening.

This can often be a lifesaver if most of your important data and preferences are stored in your Mac saving you hours of time to reconfigure everything. To restore your files you need to use the Finder feature in the time machine. Setting up the time machine to automatically create system backups at regular intervals is one of the first things you should do after buying a Mac.

Transferring Data From an Old Mac

If you’re already a seasoned Mac user and got a new Mac as an upgrade, then one of your first priorities after configuring the new device. Fortunately, Apple makes it very easy to transfer data from your old device to the new one using the Migration Assistant feature in your Mac. This handy feature synchronizes the two devices and transfers the files using cloud servers.

You can also transfer data using your previous device’s Time Machine backup as well as the hard drive. You’ll get to choose any one of these options before confirming the migration process for your old device.

There is a very popular myth that Macs have an edge over Windows desktops because they can’t get viruses. This notion is completely wrong and you’ll find tons of Mac users online who fell victim to virus attacks on online forums.

Your best option is to get good antivirus software for your Mac, but if you’re new to all this and feeling overwhelmed, you should call in a Mac repair professional to set everything up. In case you’re wondering how to get in home mac repair services, just search for professionals in your area online.

Keeping the Basics in Mind

Owning a new Mac is a proud moment for any Mac user, so you need to make sure you don’t spoil your own fun because you overlooked the basics. As long as you keep the above-mentioned tips and tricks in mind you should be able to avoid the most common mistakes made by new Max users. Good luck and have fun with your Mac!