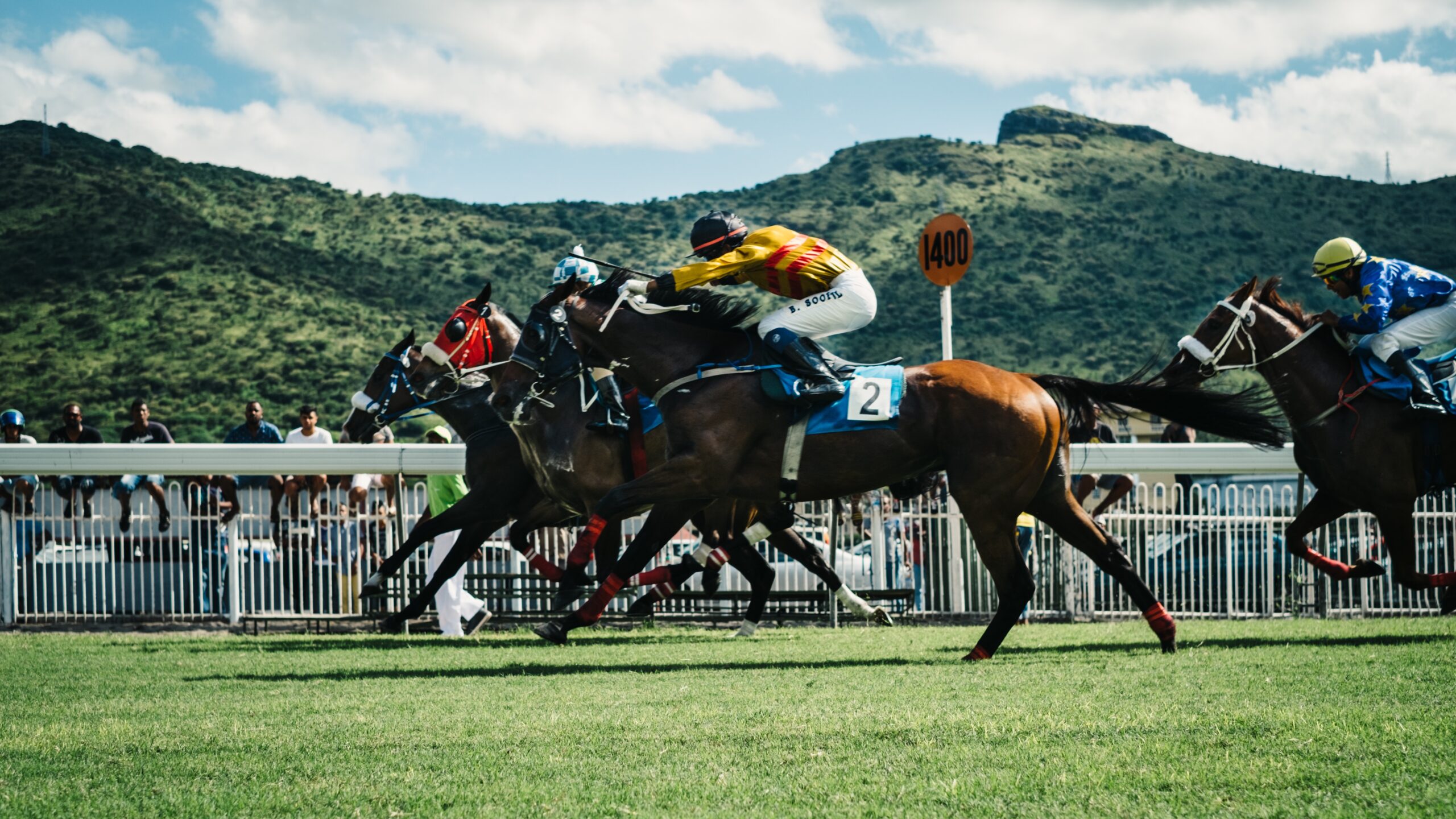 When we talk about sports, we often focus on the entertainment factor of the sport but not much about its history and tradition that it has. This brings us to horse racing, one of the oldest sports in the world that still dominates the world of racing.

Throughout the years, horse racing advanced into a modern sport where competitions are at the highest level, and people involved in the business are more focused on achieving success than ever before.

The competitive nature of horse racing led to the birth of many new horse racing events throughout the world and some of them managed to build quite an impressive reputation. This reputation has been built thanks to the high competition, as well as the prize purse which for some races can go as high as $5 million.

If you follow TwinSpires live horse racing you might be familiar with some of the races we will mention. For the ones who know less about the sport, here are the jewel races that have the biggest prize purses.

Even though this race doesn’t have a rich history, it has one of the biggest prize purses that continues to rise every year.

An Australian racecourse launched The Everest in 2017 to attract the fastest horses in the world to Randwick Racecourse in Sydney.

There is a $600,000 entry fee for The Everest which only attracts the most serious competitors from all around the world. This is a weight-for-age allowance race run on turf. It is also the richest race on turf in the world.

Radzel, Yes Yes Yes, and Nature Strip were some of the winners since the race started and managed to get the reward of $15 million.

This makes Everest one of the richest races in the world.

It seems like there is constant competition between the Saudi and Dubai cup on which would be the richest race in the world. However, the Dubai cup didn’t manage to keep up as it sits on a $12 million prize purse.

Founded in 1996 by Sheikh Mohammed bin Rashid Al Maktoum, Vice President and Prime Minister of the UAE and Ruler of Dubai, the Dubai World Cup was once the richest race on earth.

The World Cup Night card at Meydan Racecourse in late March remains one of the world’s richest cards, with the feature race on the dirt track, and it is the culmination of the Dubai Racing Carnival.

Even though horse racing comes from Europe, there aren’t many high-valued races in terms of the prize purse. With that said, the richest race in Europe, the Arc, has a lucrative prize purse of $5 million, which is also a lot of money.

While it does not have the highest prize money, it has a history and prestige some other races on this list can only dream of.

The Arc has seen eight two-time winners in this century, including Treve and Enable. It’s also worth mentioning that Andre Fabre, the legendary French trainer, has won eight times, and Frankie Dettori has won six times.

Here we have another relatively new race but with an impressive prize purse of $4 million. The Pegasus World Cup actually had a much higher prize purse before 2022. When the race first started it had a $12 million prize for the winner, but organizers decided to drop it down to $4 million this year.

So far, the Pegasus World Cup has been won exclusively by American trainers, and Bob Baffert was the only trainer to win this race twice.