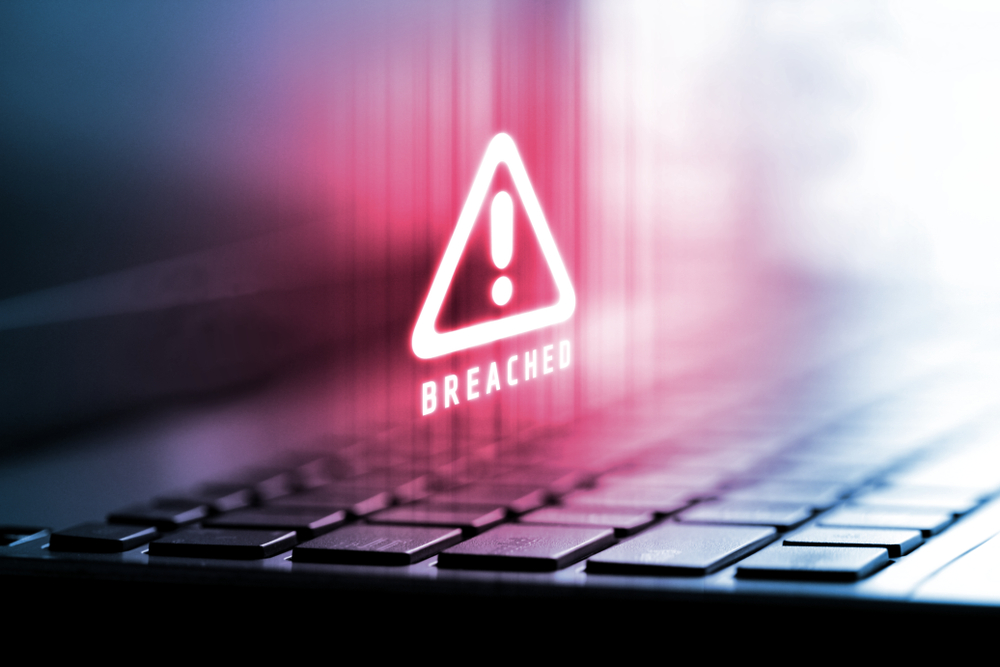 Did you know that more than 217 million users had their data breached in the United States last year? No, these numbers aren’t fake. That’s exactly why data breaches happen more often than you think. Especially in business, protecting sensitive information should be one of the number one priorities when it comes to a successful security strategy. In fact, many smaller companies and startups face devious consequences after being hacked by bad actors to a point where they do not recover.

So is it worth giving up your whole business for one slip-up and an accidental mistake? To avoid fines for non-compliance and prevent cyber attacks, you can follow some basic steps. Keep on reading to find out all of the details and the most common security threats in today’s digital age.

Malicious software, in other words, malware, has the ability to hack other devices. Malware destroys computer systems, making them vulnerable to ransomware, spyware, various viruses, and worms. The criminals behind this malicious threat target different devices and systems by using infected links and other material that can be found on pop-up ads or, for instance, email attachments.

For smaller organizations, such as new startups, malware can lead to serious damage. Let’s say that a company is saving up funds. As a result, some employees at the start of their careers need to use their personal computers for work. Naturally, such circumstances and the lack of security increase the chances of malware attacks, which can lead to infected devices and stolen data.

As a startup owner, you can prevent malware by implementing a strong security system. It should have proper technological defenses, such as firewalls and antivirus software. On top of that, using endpoint protection safeguards your devices from dangerous malware attacks and ensures that all of your devices are up to date, making it easier to prevent fraud and manage cybersecurity threats.

Why is endpoint security important? Well, for various reasons. Endpoint attacks occur due to hacker attacks that are specifically designed to target businesses and their systems. Endpoint attack aims to destroy your business servers. For instance, a bad actor can attack one of your staff member’s computers. If the employee hasn’t taken the right security precautions, such as updating their software or setting a strong password and encryption, the cybercriminal will succeed with their attack.

That’s why endpoint attacks are often exploited by hackers who target the company network and its cloud. You can say that endpoint security evolved from a standard antivirus software to more complex security measures. For example, having two-factor authentication set on all of your devices helps protect your startup’s data from malicious attacks.

Despite that, there are other comprehensive measures that put another layer of security when it comes to a proper cybersecurity system, such as centralized consoles that help system administrators control and manage each device remotely. Updates are pushed to endpoints when necessary, preventing unauthorized access attempts and data leaks. This way, you can ensure complete security for your startup.

“That’ll never happen to me,” thought most of the victims that were affected by phishing. Even though it’s not that easy to be tricked into providing sensitive data, some people who aren’t aware of the main red flags that show alarming signs of phishing, can easily fall into a phishing trap. Mostly, when that happens, people reveal their bank account information or click on malicious links that contain malware.

To solve this problem, as a startup owner, you must spread awareness about phishing and train your staff to recognize the most common phishing patterns. That’s why it’s super important not to respond to any emails that come from suspicious senders. Always identify the senders and do not click on suspicious links asking to provide sensitive data, such as credit card details.

Claud jacking is when another party steals your startup’s or any company’s cloud account. If the hacker surpasses the cloud, they gain access to the code, which holds sensitive information. In this case, hackers can reconfigure the code and try to take over the entire company’s cloud. Naturally, cloud jacking happens by implementing various tactics, such as social engineering and phishing, which can later lead to more serious crimes.

For instance, afterwards, hackers can steal data and use it to move your startup’s funds into their own bank accounts or use the sensitive data as a way to make money on the dark web. To eliminate this growing threat, you need to limit access to your company’s files. If everyone in your startup can put their hands on all of the important files, that means you’re taking a huge risk. As an extra step, use VPNs and encrypted connections.

Partnering with the wrong entity can put your startup in danger, especially if the other company turns out to be a money laundering channel. That’s why it’s extremely important to take your time and review every third-party vendor and every single potential partner that you may have throughout your startup career. To do so, you need to check the address of the company, its registration number, and office location using Google maps.

Such data shows if the organization is legit. For instance, if the potential partner states that they’re working from an office building, but you open Google and the address turns out to be a students’ dormitory, that’s a red flag. There’s also always a chance of partnering with a shell company that launders money as well. Since doing a thorough background check on any company takes time, you can use automated, AI-powered Know Your Business software that provides you with all of this information in minutes without having to go through lengthy manual research.