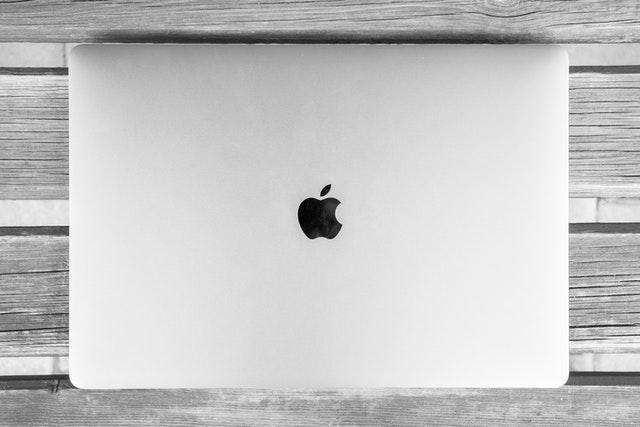 Apple is a brand that likes to wow the crowd with pizzazz and exceptional products. The company adds to the anticipation by keeping its projects under wraps till the last moment. Sometimes, even employees don’t know what they are working on, as they work in silos. The ultra-secretive culture in Apple adds to its aura, making it a myth magnet.

Some myths have hounded Macs over the years and the actual truth behind them.

Apple puts a lot of effort into building its Mac products. They are at the high end of the market because of their workmanship and quality. Despite Apple’s best efforts, Macs can still get a virus.

Here are a few signs to look out to identify if your Mac has a virus:

Macs are high-performance machines, so you may have a virus if you notice that the performance is lagging. Performance issues include low battery life or long loading times for web pages and apps. The cause may be malware running in the background and eating up your device’s resources.

Malware or mining apps in the background can also take up extra computing power. This will cause your computer to run hot or overheat constantly.

Another red flag is noticing apps you didn’t download or emails you didn’t send. A program or hacker may have hijacked your computer.

Malware is also responsible for spammy pop-ups, bookmarks to suspicious websites, and changes to your configurations. If you notice any changes you didn’t make, malware may be behind the action. If you notice any of the above signs or have suspicions that your Mac is compromised, take it to a professional repair shop. Search for an Apple authorized “computer repair services near me.’

Myth #2: Macs Are the Best Choice for Students

Macs have a sleek design and cool brand, so it’s natural for creative and students to want it. Macs also come with a creative suite of pre-installed tools, so it gets a head start.

Graphic designers find Mac’s font management and color accuracy to be superior. Within the industry, filmmakers use Apple’s Final Cut as standard software. For creative projects, the iLife suite of tools offers DIY platforms to explore your artistic side.

Top brands like Microsoft, HP, Dell, and other computer makers have made massive strides to create equally powerful machines. Windows and Mac are both starting to use Nvidia and Intel processors, so the difference in performance is beginning to fade. Nonetheless, Apple still has a professional edge when it comes to sound and video.

Although creatives may prefer the edge Macs can give them, most students have no real advantage. Students can get a powerful Windows PC at a lower price than a Mac, so if they want to save in the long run, a Windows PC is a better option. Windows also offer more upgrades, so they can adapt to their needs as they grow and extend the lifespan of their PC.

Part of Apple’s appeal is it’s aesthetic. Every device and component fits into a holistic design that exudes style and art. Apple doesn’t want you to get your digital tech from anyone else, so it has everything like monitors, keyboards, mice, speakers, and other components.

Although Apple designs Macs within a holistic framework and looks great together, you don’t have to buy Apple components to get the best out of your Mac. If the accessory or component uses USB, Wifi, or Bluetooth, it can work with a Mac. These are standard connections, so you will be able to find plenty of options in the market. You may come across accessories that require a proprietary connector; you’ll need an adaptor for those.

But there are a few instances where Apple doesn’t offer alternatives for its accessories, like the MagSafe power adaptor, which has no official alternatives. Anything else out there is a knockoff and a risk to your Mac.

Those without computer knowledge generally find Macs easier to learn than Windows PCs. The design of the OS X dock makes programs easy to access, and installations are intuitive.

If you switch from Windows to Mac, you might go through a steep learning curve. Interface familiarity will be the biggest hurdle, and Mac also has fewer software programs than Windows PCs. So it may take some time to find and replace the programs you had initially.

Myth #5: Macs Are Not Good For Gaming

The gaming industry adopted Microsoft’s DirectX graphics en masse, leaving little market share for any other alternative. Microsoft also dominates the PC market. So for a gaming company to make money, it has to target where most of the customers are, which leaves the Mac as an underserved gaming market.

Macs have recently got their own discrete graphics card from Nvidia. The Nvidia chips and Macs Intel CPUs make them capable of handling any gaming requirements. But game publishers aren’t keen to put money into a small user base and limited distribution channel. But with, the advent of the online store and digital distribution of games could see a shift in the market.

The Mac is a robust, cool, and high-performing machine by all accounts, but it’s also a significant purchase. Weigh the accurate pros and cons of an Apple product versus competitors so that when you make the final decision you feel that it was ultimately the right choice.

You also need to factor in the very real probability of not looking back after switching to an iOS operating system, if you happen to be accustomed to Android products.