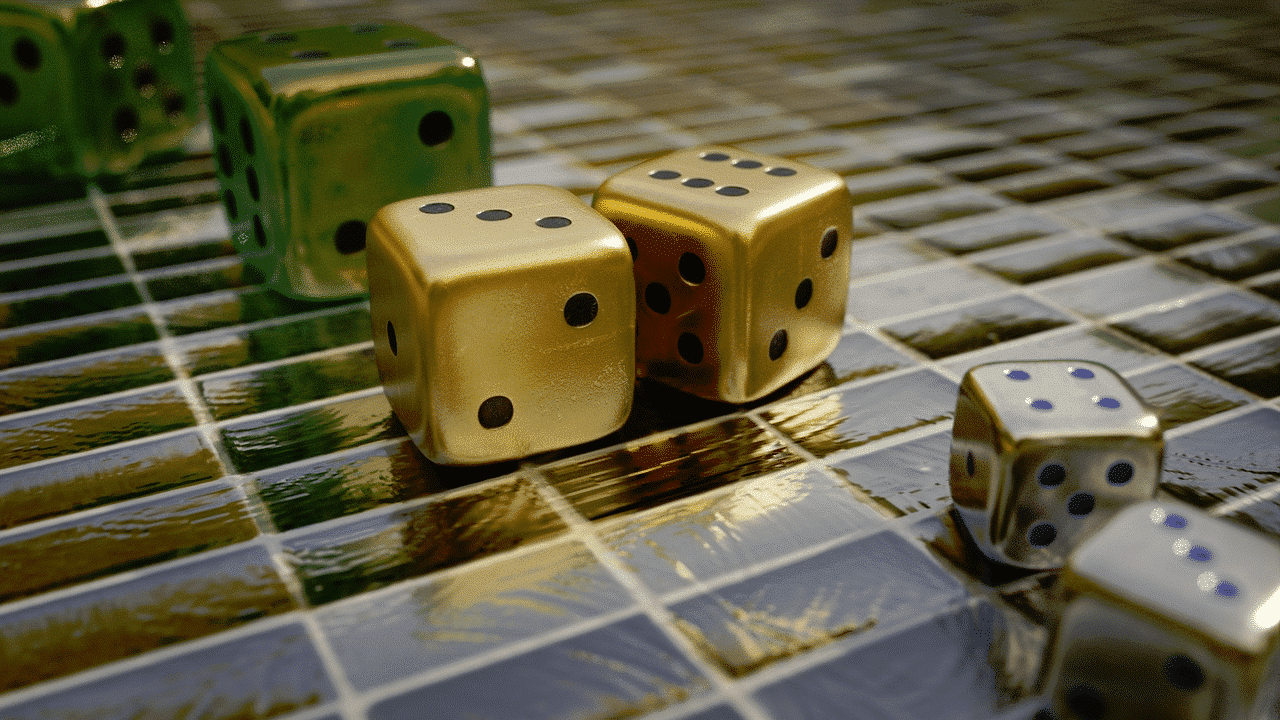 Gamblers are a superstitious bunch, and it is no surprise that they will test drive all sorts of unusual beliefs if they think that it will get luck on their side.

Whether you are a fan of gambling yourself or you are just interested in superstitions and how they influence different areas of society, this look at the different convictions that gamblers have held throughout history will be an entertaining read.

In many ways, life is a gamble, and ancient civilizations were more aware of the risks involved in stepping outside every day than those of us who have the privilege of living in the advanced age of the 21st century.

Because of this, lots of early religions had deities dedicated specifically to gambling, or at least had gods that covered the outcomes of wagers in their wider remit of duties in relation to their followers.

In Ancient Greece, for example, it was the job of Hermes to watch over gamblers and intervene in the bets they placed, whether for good or ill. You can find out more about the Greek god of luck, as well as the equivalent in the Roman, Egyptian, Aztec and Hindu civilizations of the past, and perhaps use this knowledge to pick your own personal lucky deity.

Counting cash is a no-no

Whether you are playing at a table game where casino chips are in use, or you are indulging in a casino night with friends where standard currency is in use, then you should know that it is both bad manners and unlucky to conspicuously count up how much money you have available.

Obviously you will need to count chips or coins to place a wager, so there is no issue with doing that; it is just that sitting there and seemingly reveling in your winnings could be a hubristic move, from a luck perspective, as well as one which will simply annoy anyone in the near vicinity. As such it is best to avoid it, whether or not you believe in the unluckiness that is attributed to it by some people.

Numerical superstitions differ around the world

In gambling, numbers are all-powerful, and determine whether you win or lose in most wagering situations, so it makes sense that superstitions would be attached to specific digits. What is more unexpected is that there are cultural variations in which numbers are considered to be unlucky or lucky.

For those who grew up in Western nations, the number 13 is nearly universally reviled, and so is rarely selected by gamblers, especially in games like roulette where it is one of many options that could come up. At the other end of the spectrum, Westerners will doubtlessly be aware of lucky number 7, a card that has associations not only with card games like blackjack, but also with slot machines where it often features as a high paying symbol.

Asian gamblers are beholden to an entirely different set of lucky and unlucky numbers, with the number 4 being the most unfavorable of the bunch, especially in China. Meanwhile 8 is one of the luckiest numbers, and its impact is allegedly amplified when it occurs in combination with other lucky numbers, mainly 3 and multiples of it.

Numerology is an entire discipline in its own right, and it is worth pointing out that there are even contrarians who deliberately go against the grain and instead believe that numbers perceived as unlucky by others, such as 4 and 13, are in fact a good luck charm for them specifically.

Averting your eyes wins the prize

Whenever you gamble, you are effectively leaving the outcome up to fate, and the random forces at play whenever you spin the reels of a slot machine or shuffle a deck of cards are both literally and metaphorically out of your hands as a gambler.

Even so, or perhaps precisely because of this fact, gamblers often believe that they will have better luck if they completely ignore what is going on in front of them, as looking elsewhere rather than focusing your attention on the tumbling of the dice or the turning of the roulette wheel can apparently bring you the good fortune you need.

It is almost as if the superstitious gambler thinks that by feigning disinterest, they will invite good luck.

Of course whatever you do, remember that gambling is all about odds, statistics and randomness, and superstitions will not help the outcome, so you should gamble responsibly at all times.