3 Ways for Kids to Learn Python 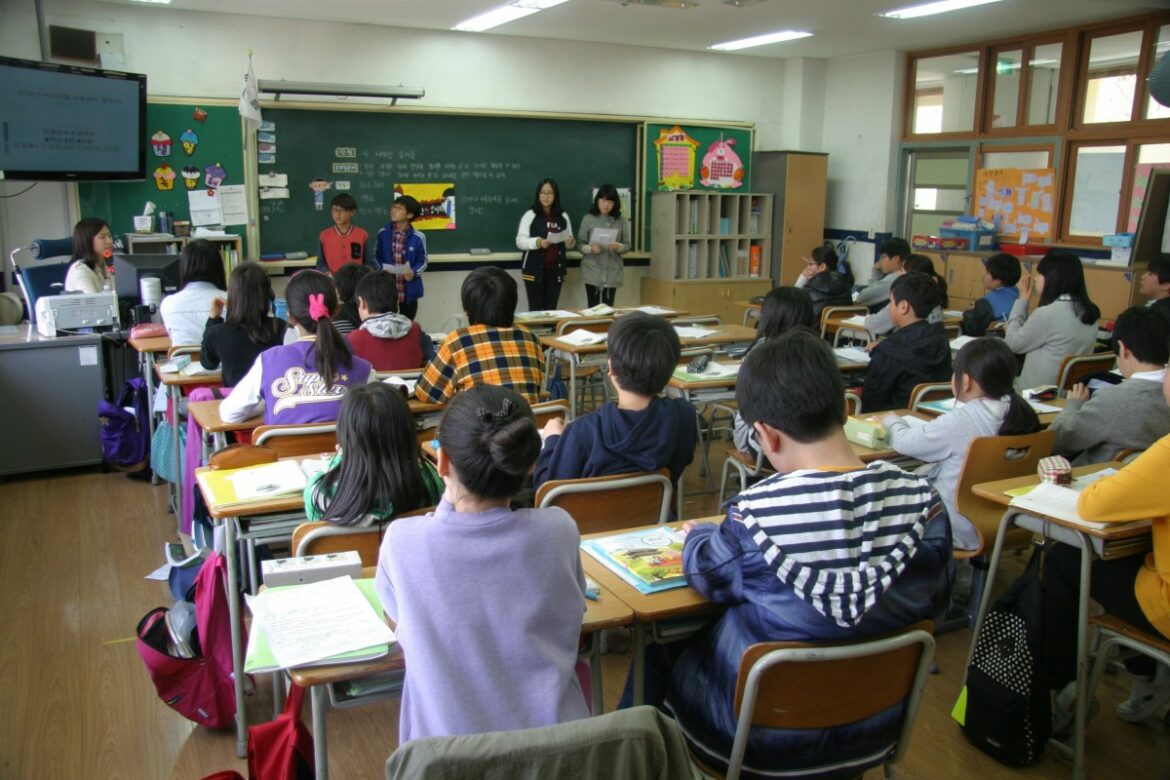 Technology’s impact on our everyday lives has grown significantly over the years, especially for children. Today, kids are tied to their computers and smartphones at home and school and everywhere else. They use technology daily, sometimes to excess, but, at the same time, it’s important that they are digitally literate and can interact with the world around them.

The National Association of Manufacturing and Deloitte predicts that the U.S. will need to fill about 3.5 million STEM jobs by 2025; yet as many as 2 million of those jobs may go unfilled. There is a strong need to elevate STEM education and give students an opportunity to fill these positions.

One way that kids can prepare for a digital future is by learning to code. Coding, or programming, is how we communicate with computers to build websites, apps, and games. Kids who learn coding languages not only gain a valuable career skill they also advance their problem solving and computational thinking skills. They’re more resilient and confident because they’ve learned how to overcome obstacles and persevere. They’re actually prepared for the real world.

Python for kids is a great place to start because of its simple syntax and powerful capabilities. The basics are easy to learn, so it keeps kids from getting too overwhelmed. At the same time, it’s a highly sought after skill with tech companies like Netflix and Google operating on Python.

While learning Python may be difficult for young children who don’t read and write yet, it’s a smart choice for kids ages 10 and up who are proficient at typing. Kids who want to learn Python coding can do it in plenty of fun and educational ways. What’s most effective will depend on your child’s learning style. Try one of these ways for kids to start learning Python.

Classes are a structured way for kids to start learning Python. There are both in-person and online classes that teach coding for kids, depending on your needs. CodeWizardsHQ offers the best online Python classes for kids with live instructors and beyond the classroom support. Their program is structured and each class builds on the next until kids are prepared for a real-world internship.

Written and video tutorials work well for students that are very self-motivated. Trinket.io has free Python tutorials to teach and practice basic concepts like numbers, variables, and logical expressions. They also feature challenges to test the skills you’ve learned.

Your kids are probably playing games anyways, why not learn to code at the same time. CodeCombat is similar to traditional video games and works students through levels and stories while learning to code. Teachers also use it in classrooms as an educational tool.

Most importantly, kids need to be motivated and engaged for successful learning. Coding requires continued practice and application, since technology is constantly changing. By offering incentives and gamifying learning, kids will want to advance and develop their skills.

Many of the biggest names in technology started coding to build simple programs for themselves, friends, or family. Famous coders like Mark Zuckerberg, Bill Gates, and Steve Jobs all started out by building small, but fun, personal projects. Once kids understand the basics, projects related to their interests can also encourage them to keep learning.

There are many coding languages, but Python is a great place to start. However they do it, encourage your child to try coding in Python. Who knows, they may build the next TikTok instead of just starring on it!

Mythic+ Raids: Tips for Choosing the Most Efficient Healer

Virtual Classroom Training: Everything You Need To Know