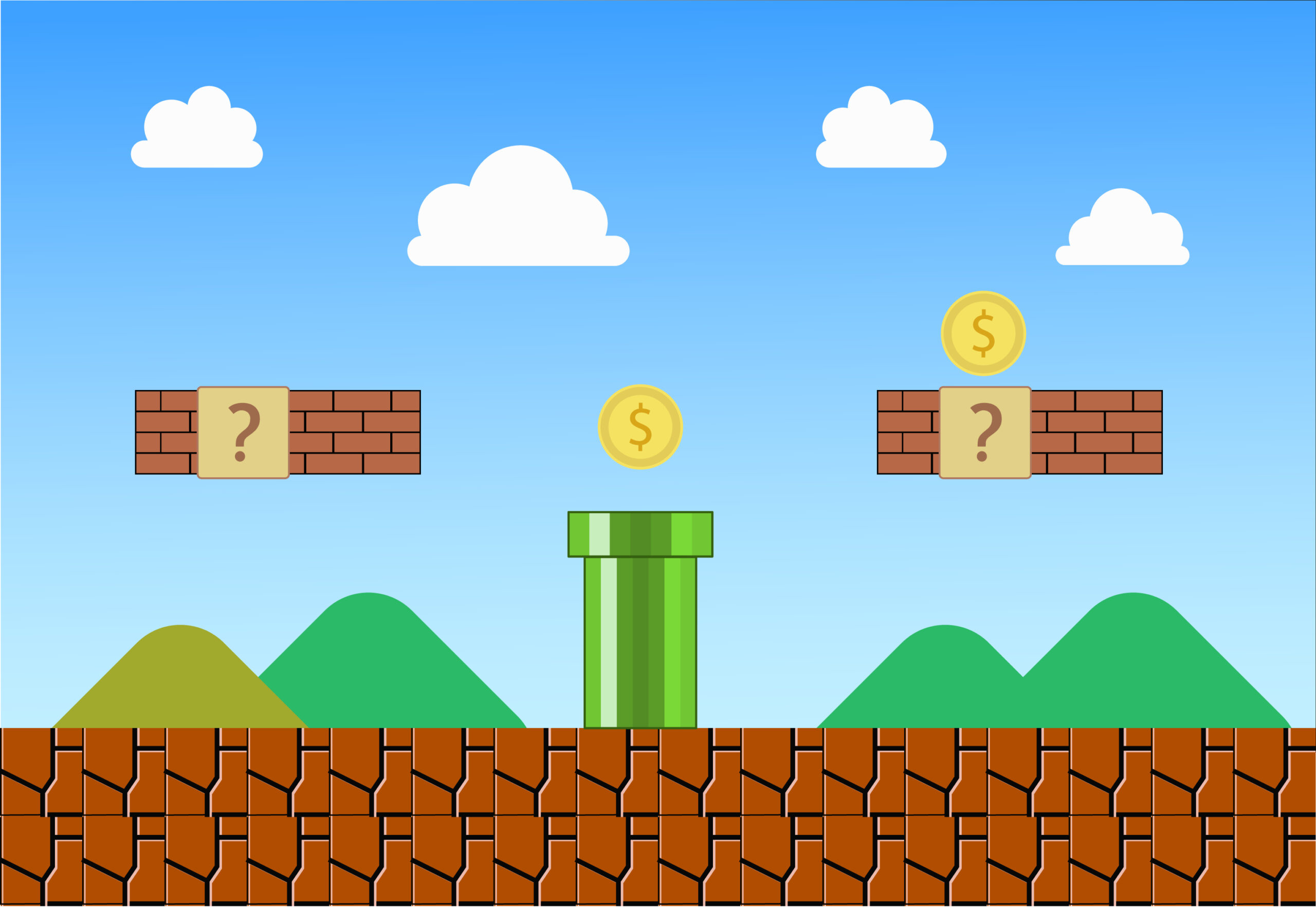 The world of online gambling is always expanding, and there are always new and exciting casino games to try out. However, there are some classic casino games that never seem to go out of style. These are the games that we all know and love, and they are the ones we keep coming back to time and again. That is why we think it would be fantastic if some of our favorite videogame franchises got their own casino titles.

We have already been given provided with the ability to play some of the all-time classics in the past, with platforms hosting these slots with stunning graphics and making them very accessible for each of us to play, however, as gamers, we always want to be able to enjoy the best titles possible.

With that in mind, here are three that we would love to see.

Super Mario Bros. is one of the most iconic videogame franchises of all time. It is beloved by gamers of all ages, and it has spawned a huge number of sequels and spin-offs over the years. We think a Super Mario Bros.-themed casino game would be amazing, and there are so many possibilities for what it could entail. Perhaps you could play as Mario or Luigi and have to rescue Princess Peach from Bowser’s clutches? Or maybe you could race through levels, trying to collect as many coins as possible? Whatever the case may be, we are sure that a Super Mario Bros.-themed casino game would be a blast to play.

2. The Legend of Zelda

The Legend of Zelda is another hugely popular videogame franchise that has been going strong for decades now. It is renowned for its epic adventure quests, puzzle-solving gameplay, and lovable characters, and we think all of these elements would translate perfectly to a casino setting. Imagine exploring Hyrule in search of treasure, or trying to solve puzzles in order to progress? We think a The Legend of Zelda casino game would be an incredible experience and one that fans of the franchise would absolutely love.

Pokemon is a franchise that needs no introduction; it has been around for over 20 years now and shows no signs of slowing down any time soon. Pokemon games are usually based on collecting as many different creatures as possible and training them up to battle other trainers, so we think this concept could easily be translated into a casino setting. Perhaps you could collect Pokemon by playing slot machines or card games? Or maybe you could train your Pokemon by playing various table games? Either way, we are sure that a Pokemon-themed casino game would be extremely popular with fans of the franchise.

These are just three examples of videogame franchises that we think would make great casino games. Of course, there are many other possibilities out there too; for example, what about a Sonic the Hedgehog-themed slot machine? or a Metroid-based card game? The possibilities are endless! We can only hope that developers will take note of this demand and start creating some of these awesome games soon! Until then, we will just have to keep our fingers crossed…