3 Retro games that will bring back your childhood 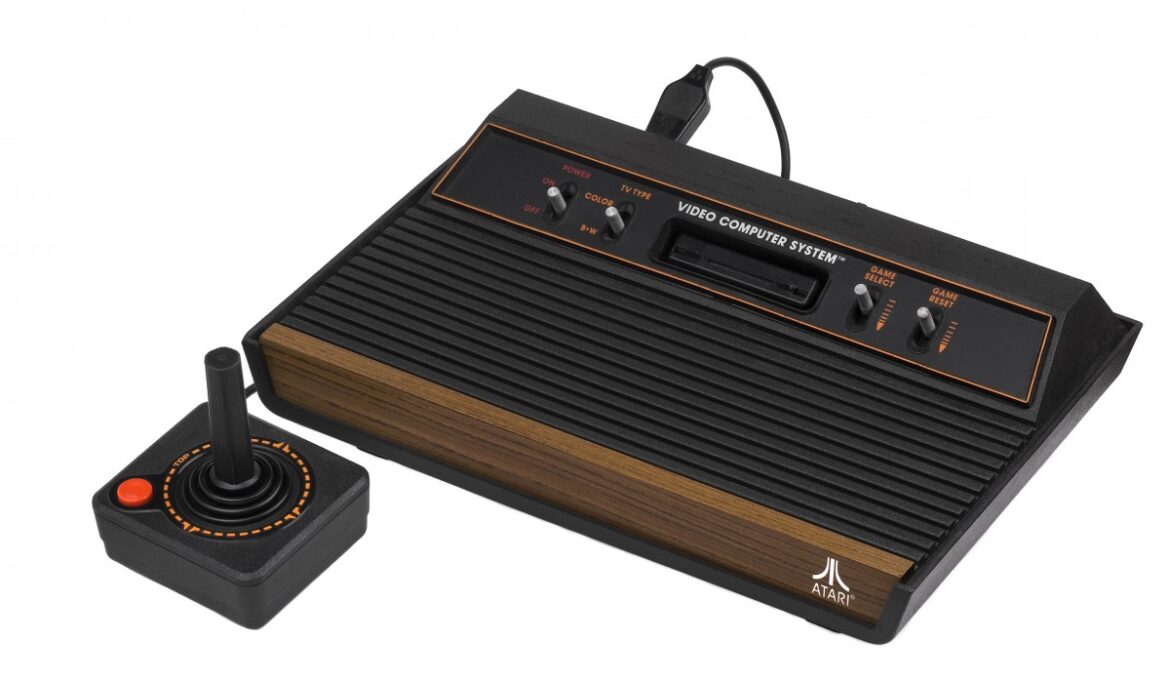 How old does a game have to be before it becomes retro? 10 years? 20 years? 40 years? We’re sure that everyone reading this has a different definition of retro.

What is actually important about retro games is why we go back to them.

If you are looking for that hit of nostalgia today, then check out these three games.

When you think about the real old-school games, your mind probably wanders towards two games – Snake and Tetris. While anyone who was playing games or using a mobile phone before 1995 has a soft spot for snake – we think that Tetris is a more exciting game.

Tetris was first launched in 1986 and is a tile-matching game that challenges players’ ability to make shapes fit together with the added difficulty of high speeds and annoyingly catchy music.

The beauty of Tetris comes from its simplicity – if you can make the shapes fit well then you will rack up a big score. If you can’t, you will lose. It is a game that anyone can enjoy no matter their skill level.

When Tetris launched on the Game Boy it quickly became one of the biggest selling video games of all time – selling over 35 million copies just on the Game Boy. The game is now available on 65 different platforms and you can play the classic version of the game online for free.

If you want to be reminded of a time when playing Tetris was one of the most exciting games you could play on your phone – it’s time to boot up your computer.

Solitaire is the original solo game.

Historians believe that the game came from a Baltic form of Tarot Card reading and it was originally a form of fortune-telling. However, in the early 18th century, the game appeared in many European novels, magazines, and newspapers.

If you have never played free cell Solitaire, then here is what it involves. The aim of the game is to sort your randomly shuffled cards into the correct suits.

While the aim of the game sounds incredibly simple, the game can be fiendishly difficult and requires a tactical brain.

One of the real joys of solitaire is that it is a solo game. You play on your own against the luck of the draw, with only your tactical brain to help you.

Earlier, we talked about the iconic soundtrack of Tetris – there is only one game that has a more iconic retro soundtrack and that is Street Fighter 2.

Street Fighter 2 was released to the arcades in 1991, but thanks to the power of the internet and an improvement of technology we can now play this game on our computers or consoles.

One thing about the Street Fighter 2 game that most people don’t know is that one of the main characters in the game is inspired by Mike Tyson. An American boxer who the development team was obsessed with.

When the game was released for consoles for the first time it sold over 14 million copies. Making it the biggest seller in the Street Fighter franchise by far. The popularity of this game shocked the critics as the first Street Fighter game has been a huge flop.

Street Fighter 2 is a classic 2D “beat ’em up” game that allows players to fight their way to the top (or fight their friends) using a variety of iconic street fighting characters.