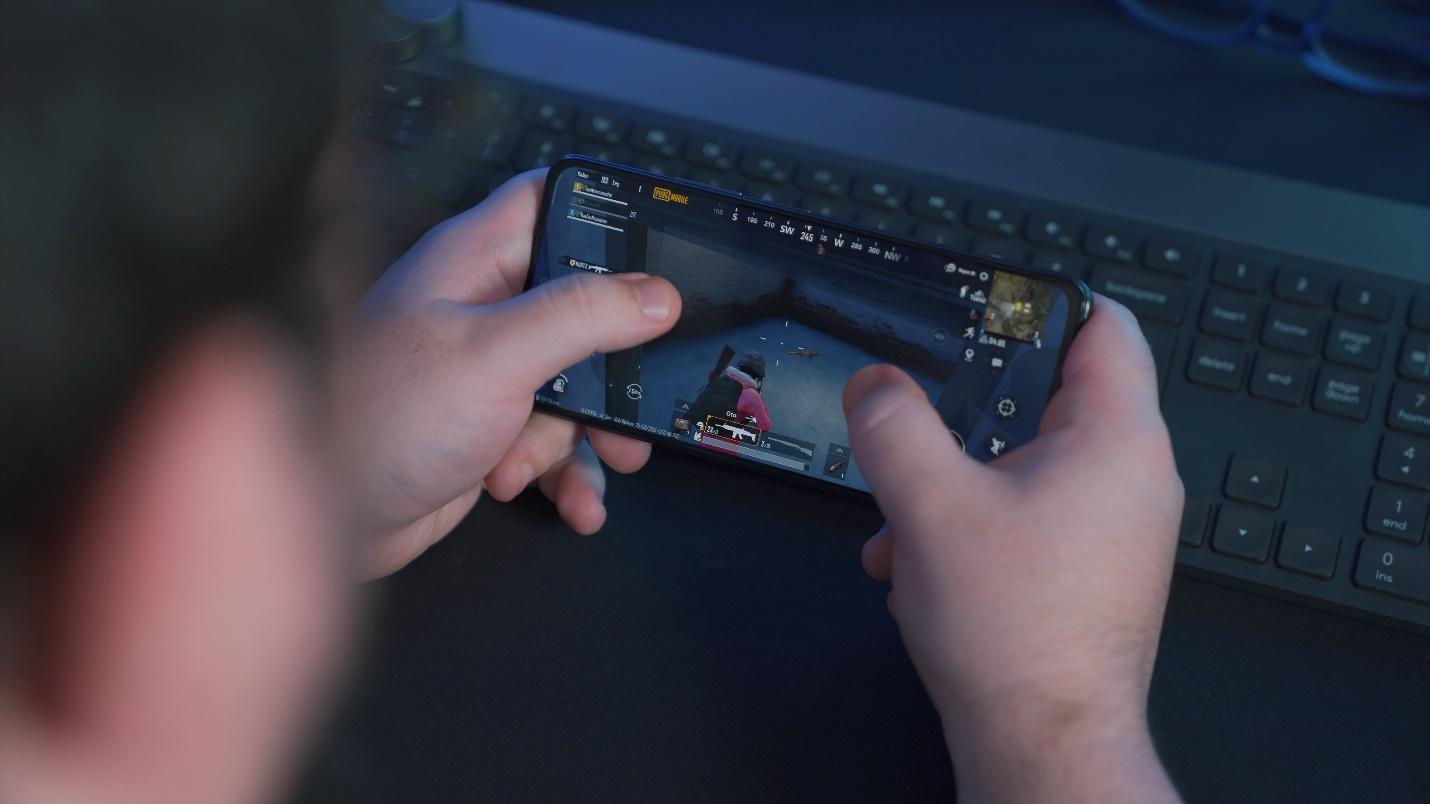 Gamers are always on the lookout for the best games available at all times. No doubt, there are hundreds of games out there thanks to the ingenuity and creativity of the gaming developers, but it’s also no secret that not all of these games appeal to every kind of players. For context, while some gamers have a thing for strategy games, others prefer to play adventure or psychological games.

Kevin N. Cochran, a casino and gaming expert, believes that the production of unique titles fuels the growth of the gaming industry. It creates a fuss around gaming as players always anticipate these new offerings.

That is not all. It is a fact that some people only care about real money casino games and don’t bother about other forms of gaming. The good news is, regardless of what you are looking for, there is always something for everyone. With the development of optimized titles, gaming competitions like eSports have been made possible. Like players can earn from online casinos real money games, you can also win money from playing video games. And while you can play casino games easily, video titles add another level of fun to the entertainment.

If you’re one of the people always looking for new gaming titles, these are some games to play in 2023.

The availability of cool online games is what makes gaming entertaining. If you need new titles to play, these are some of the new releases you can play in 2023:

Bethesda Game Studio, the creator of Fallout 4, Doom Eternal, and The Elder Scrolls V: Skyrim, is introducing its first Universe-themed title in 25 years. Starfield is based around a galactic world theme, with excellent graphics, interesting characters, and life-like gaming environments. Due to its affiliation with Microsoft, Starfield will only be available to play on PCs and current-gen Xbox consoles.

You guessed it. Capcom is remaking the original 2005 Resident Evil 4, with promises of thrilling survival horror, realistic graphics, and unbelievable audio and video quality, while maintaining a reimagined storyline that gives Leon another chance to shine. It also gives players the best entertainment experience. You can play Resident Evil on your PCs and Xbox consoles.

Following the successful fame of its prequel (PayDay 2), PayDay 3 has garnered enough attention from the gamers’ community. The series’ third installment will bring the gangs back to your screen, promising an entertaining time. The first-person action release will also be based on a few years after PayDay 2.

CapCom plans to hit the box with Street Fighter 6. The new installation of the known series has been improved with top-notch gaming features and graphics that’ll make it more attractive. You can access it on PlayStation 4 and 5, Microsoft Windows, and the Xbox series.

Square Enix has given another epic addition to the Final Fantasy series. The European-inspired action combat ranks as one of the highest anticipated online games to play. Final Fantasy 16 is packed with classical artwork that complements the captivating storyline.

Motive Studio is stunning the gaming world with the release of Dead Space, a remake of the original 2008 game, with an added twist to keep players at the edge of their seats.

It entails a space exploration and gory horror theme, with a complete makeover from its original, a better-developed story, and tech-improved mechanics. This new title promises a refreshing gaming time for all gory horror lovers.

Studio Wildcard originally announced the release of Ark II in 2020, keeping players on their toes in anticipation. The long-awaited prehistoric-turn-futuristic survival title will be released in 2023.

With over 120,000 search hits, Ark II promises a thrilling experience for its subscribers. And the juicy detail is that it features Vin Diesel. Moreover, Vin Diesel is also an executive producer of this game. Amazing.

Hypixel studio is releasing a fantasy-themed game with many thrilling adventures backed with powerful gaming tools. Hytale beats Ark II regarding search hits, reaching 182,000 searches per month. You can access Hytale on your MacBook and Microsoft Windows.

Off the Grid is a mind-blowing cyberpunk Battle Royale action where you’ll explore the capacity of Captain Neill through the storyline. It’s centered around a tropical island where you can sabotage missions, assassinate, and get into your chosen faction.

It’s a “deep in the chaos” storyline that’s mind-blowing enough to keep you on your screen for a long time. Off the Grid gets 65,000 search hits monthly; people are waiting for its release.

Kerbal Space Program is an anticipated title, considering its prequel was released over a decade ago. This new installment has been designed to measure up to modern technology and top-notch space exploration without altering its local characters. Besides all these, Intercept Games will also include a multiplayer option, giving it a new outlook.

The release of these online titles promises an exciting year for the gaming community. Besides these, many developers are also creating releases with improved graphics design, exciting storylines, and state-of-the-art audio effects that make the game feel realistic. Overall, gamers can anticipate fun.